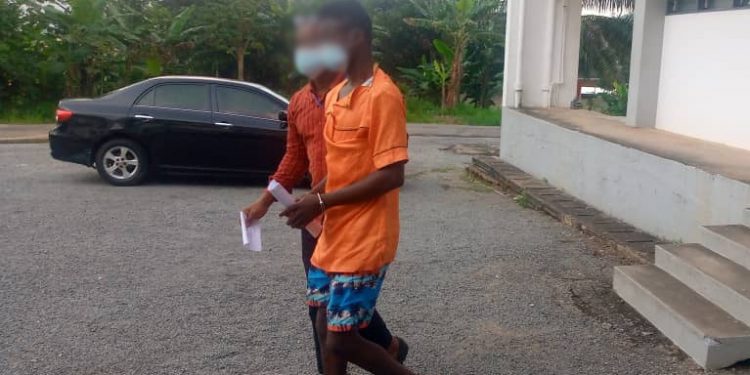 According to the police, Enoch Keteku who abducted the young girl kept her in his room for five days and sexually assaulted her while the parents of the victim were worriedly looking for her.

Upon entering the room, they saw the victim on the bed of Enoch Keteku and subsequently arrested and handed him over to DOVVSU. 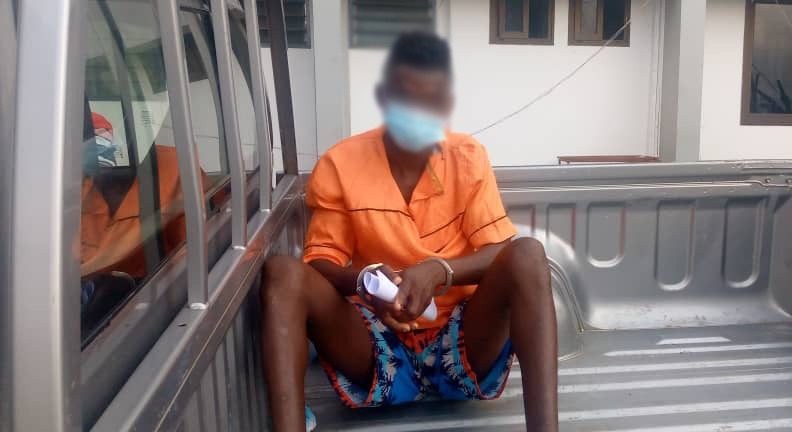 The court presided over by Her Ladyship Mercy Adei Kotei remanded the accused person who is also a carpenter.

The Eastern Regional Police PRO, DSP Ebenezer Tetteh who confirmed the development to Citi News, said: “A 30-year-old Enoch Yaw Keteku who is a carpenter and a resident Okorase in the Koforidua municipality has been remanded into prison custody to appear on September 14, 2021, for abduction and defilement.”

Taj Weekes, Big Mountain, others to perform at ‘A Ray of Hope’ concert in Accra