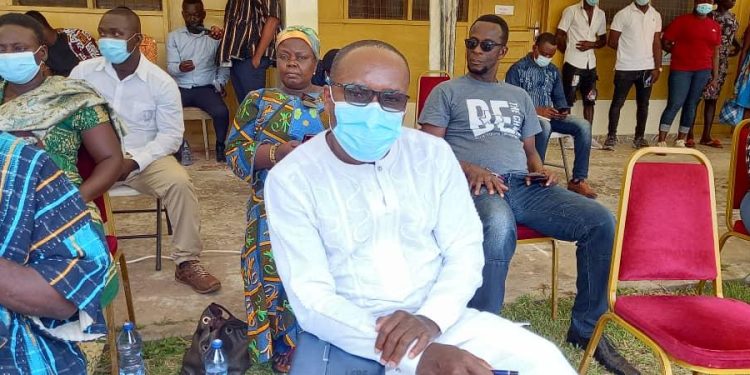 The President’s District Chief Executive (DCE) nominee for Ellembelle District in the Western Region, Kwesi Bonzoh, has failed to secure the 2/3rd majority of the expected votes from assembly members in the area.

His rejection by the Assembly Members come after the swearing-in of four new government appointees amidst protests which even delayed the voting. 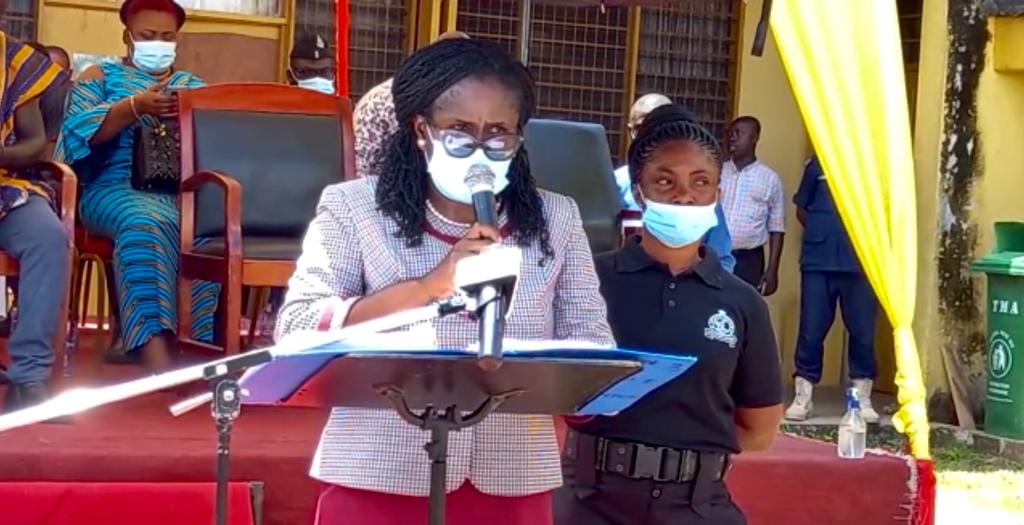 The Western Regional EC Director, Angelina Tagoe, who supervised the exercise, said the second round of voting would take place in the next 10 days.

Meanwhile, the 20 members of the Effia-Kwesimintsim Municipality in Takoradi have unanimously confirmed the President’s nominee, Kojo Acquah. 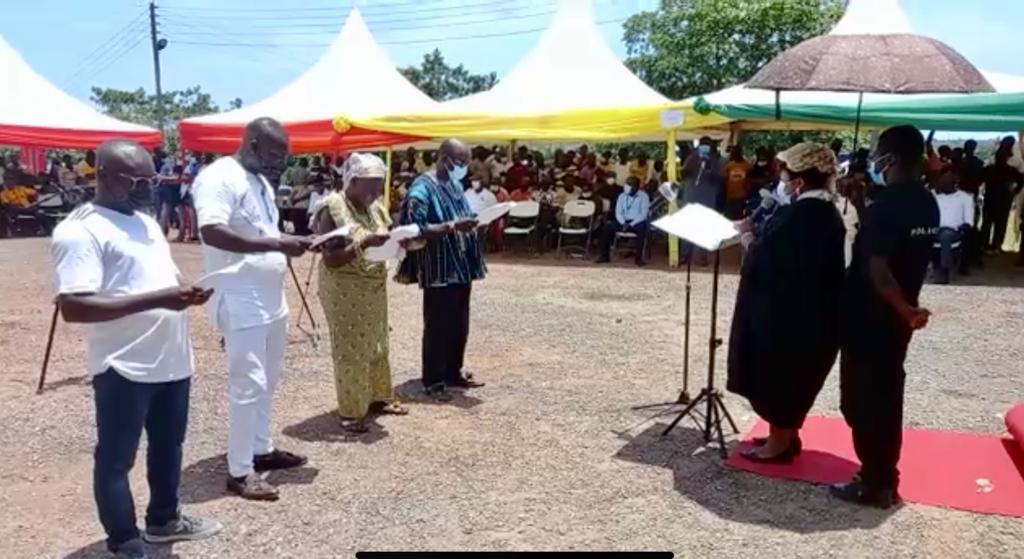 The nominee, who is going for his second term, was expected to at least obtain 14 out of the 20 votes, but at the end had all the 20 votes.