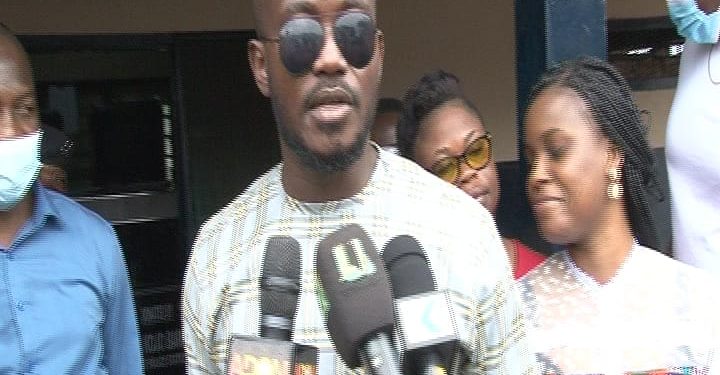 The Operations Director of the Youth Wing for the New Patriotic Party (NPP), Kwadwo Bamba has called for the strict enforcement of laws on the usage of motorbikes to curb increasing crimes.

He expressed worry over the increasing rate of motorbike-related crimes in the Ashanti Region and parts of the country recently.

According to him, a first step to check such crimes was for the government to make a conscious effort in the registration of all motorbikes in the country and also capture the details of owners.

Mr. Bamba who made the call after he renovated the charge office of the KNUST District Police Station decried the rate at which unregistered and unlicensed motorbikes were being used for criminal activities in recent times.

He added that “I believe it will not be possible and in the best of the nation to have a complete ban on the use of motorbikes, but it is possible to strictly apply laws that will regulate its usage”.

He cited a recent incident where a young lady was robbed and shot dead at Maxima in Kumasi by suspected robbers on a motorbike.

The deceased, according to the police, was pronounced dead on arrival at the KNUST Hospital in Kumasi. 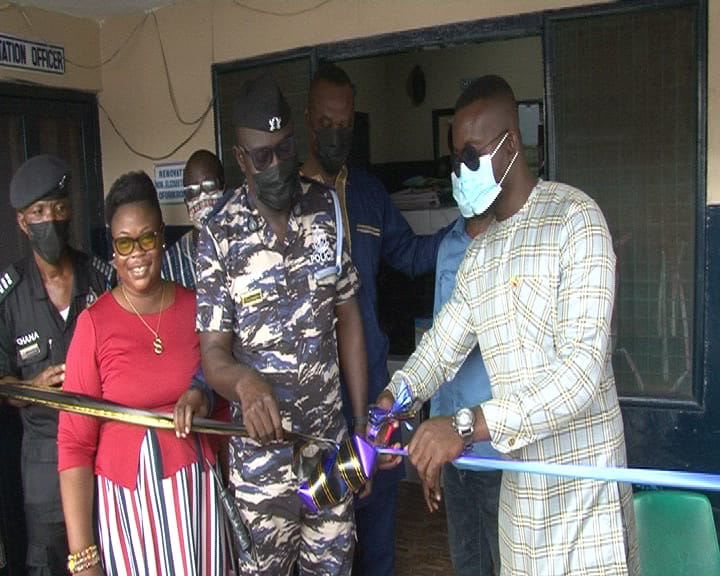 Such incidents, Mr. Bamba averred, can be reduced if proper checks are put in place to regulate the usage of motorbikes.

He also wants the enforcement of laws to ban two people from riding on a motorbike during the night.

The youth activists also used the gesture to appeal to the Ghana Police Service to initiate processes in ensuring that suspected criminals undergo mandatory COVID-19 testing before they are put in custody.

This he believes will help contain the spread of the virus and also reduce the vulnerability of suspects in contracting the disease due to the congestion at the police cells.

Aside from the renovation, he also provided the station with a new metal gate.

He indicated that he embarked on the project following an appeal by the Station Command, and added that it was imperative for the citizenry to partner with the Police in combating crime in the country.