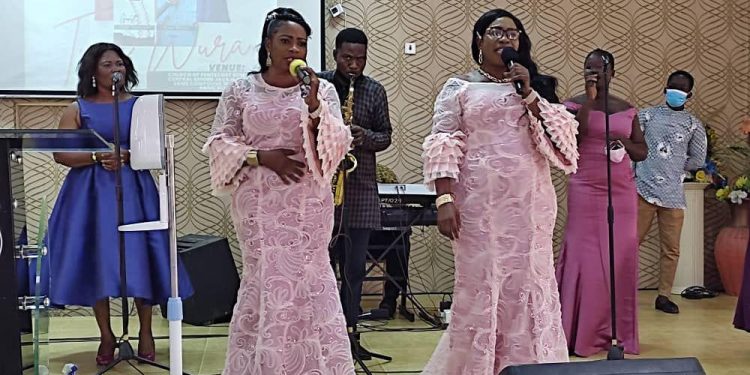 The event, which took place at the Church of Pentecost in Accra on Sunday, formed part of the vision of their ministry to preach to everyone and to the most distant part of the earth.

She further stated that the songs came as a sign of God’s act of kindness, mercy and love for them, adding that they want people to feel the impact of God in their lives.

Ms Afari noted that the album means everything to them and highlights how God’s favour has been extended to their family.

“We want our songs to come out to teach people about the works of God and make them know that He is really working in our lives and that of others,” she explained.

She added that Saraflo Ministries has been in existence for the past three years, and “our hope is that through our music people will hear about God and change their bad ways.”

Speaking on what inspired the songs, Florence Afari indicated that the lyrics were revealed by the Holy Spirit to Saraphine Afari, after which they came together to compose the songs. 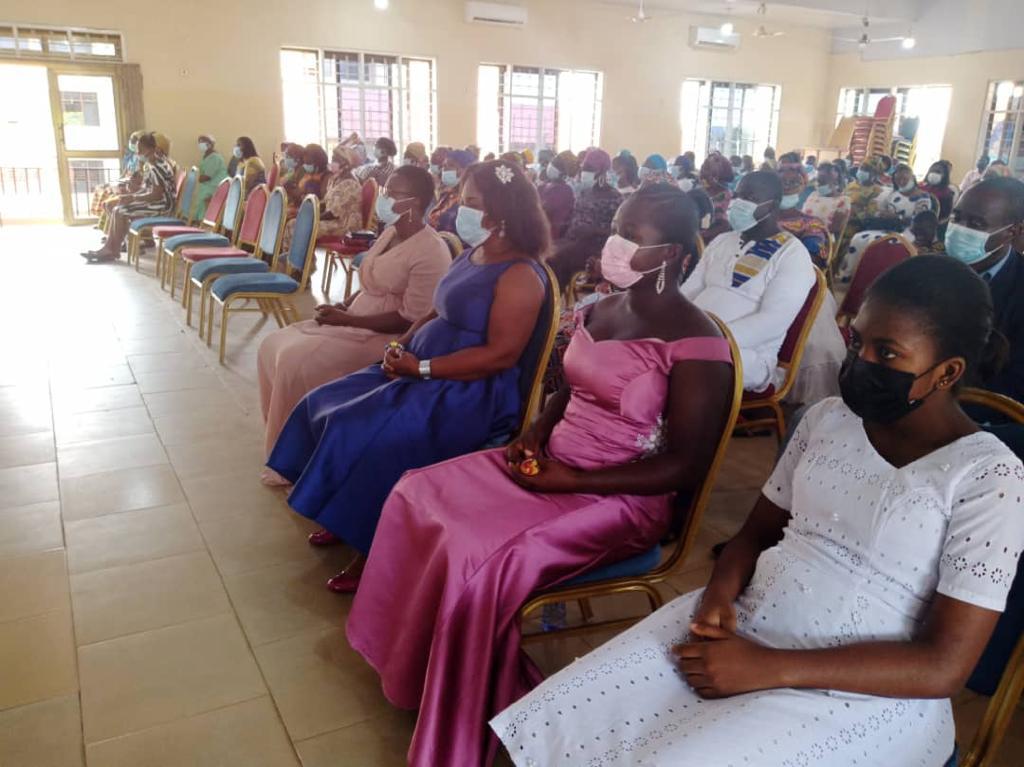 According to them, they were inspired after Saraphine Afari fell sick, and they saw the manifestation of God’s hands in the family.

“Only God can see us through a holy life,” she emphasised.

She was optimistic that people would acknowledge God’s presence in their lives after listening to their songs.

“We pray that people will take good care of themselves in order to stay out of trouble or even fall sick in this difficult time,” she said.

They called on sponsors to come to their aid as they have plans of composing more songs for the glory of the Lord and also make an impact on the lives of people.

Various gospel ministers, chiefs and dignitaries from the Church of Pentecost were present to grace the occasion.

The Saraflo Ministries expressed gratitude to God for making all things possible and also showed appreciation to all the special guests, pastors and everyone who made it to the event.

The Paramount Chief of the Kpalime Traditional Area, Togbega Atikpladza Agbi Yao VIII, called on everyone to support the work of Saraflo Ministries and pledged his support for the group. 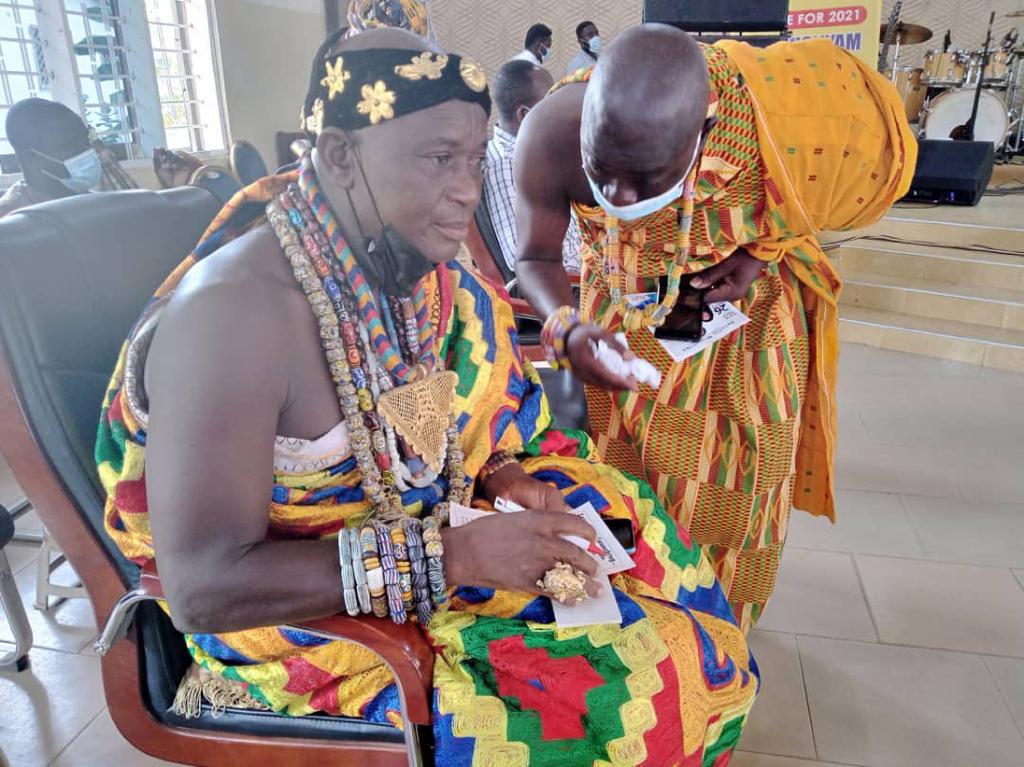 He further urged everyone with the talent of song ministration to come together and praise the Maker with songs.

“May the Almighty God see talents like Saraflo Ministry grow in our communities for people to look up to such conducts,” he stressed.