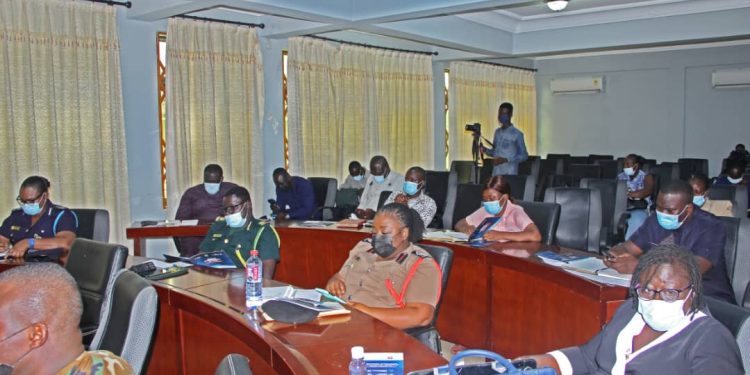 With the increasing threat of fake news on social media, some staff of the National Commission for Civic Education (NCCE) have received training to identify fake news and alert the public on the risk.

The capacity building and sensitisation programme on the New Cyber Security Act, 2020 (Act 1038) and identification of fake news for staff of NCCE was jointly organised by the Commission and the Cyber Security Authority (CSA). The training was aimed at increasing the knowledge of staff to create public awareness on the dangers of fake news.

Commenting on the essence of the training, the Chairman of the NCCE, Ms. Josephine Nkrumah, noted that with the unfolding events in the world and how quickly information goes viral in the Cyber space as well as how people react to them, it was important for Civic Educators to have knowledge on fake news.

She observed that since ineffective management of cybersecurity destabilises governments and democracies, “NCCE with a core mandate to defend Ghana’s democracy has a duty to be ahead of the propagators of fake news in cyber space, by utilising it to further enhance our democracy”.

“Fake news is powerful” Ms Nkrumah stated, adding that the challenge with COVID-19 vaccine hesitance could be attributed to the propagation of fake news in the cyber space, where people tend to believe anybody who records anything or articulate their conviction on some events and share. 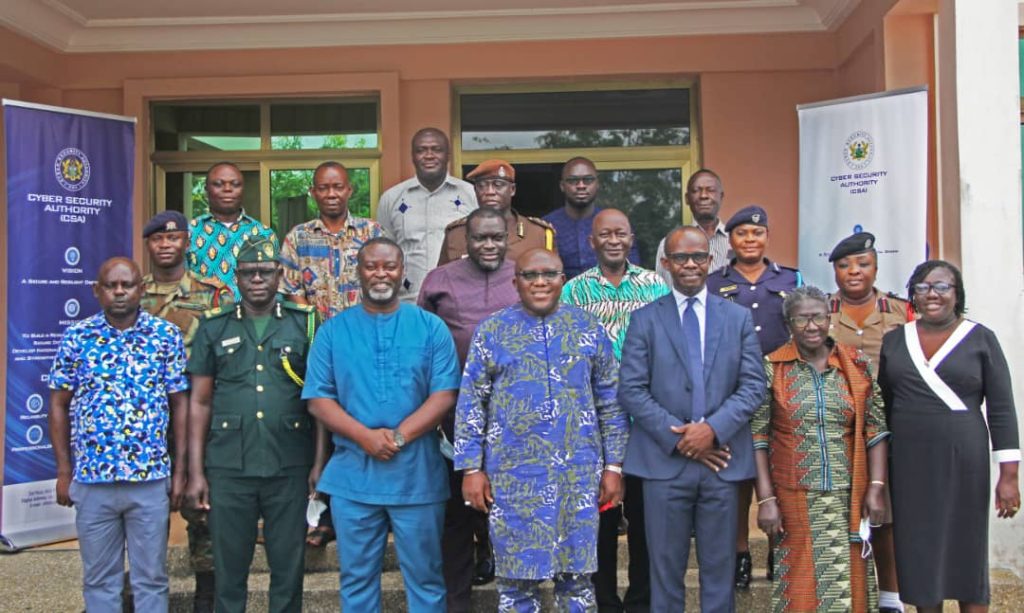 The NCCE’s Chairman expressed optimism that participants would arm themselves with the right knowledge to identify fake news and spread the awareness among the citizenry to be on guard.

He said the Cyber Security Act, 2020, mandates the CSA to conduct awareness creation, sensitisation, capacity building programmes and risk arising from the use of cyber space among Ghanaians. He noted that by exploring CSA’s common grounds with the NCCE, which promotes civic education, the citizenry would be adequately informed to identify the risk they are exposed to in using the cyber space.

He therefore reaffirmed the commitment of CSA to not just share knowledge with NCCE, but to collaborate with the Commission to implement the cyber security strategy, as well as access the possibility of organising joint quarterly programmes in 2022.

Mr Alexander Oppong, Capacity Building and Awareness Creation, CSA, took participants through fake news, how to identify them, as well as the Cybersecurity Act, 2020 (Act, 1038).

He said fake news also known as hoax news is a false information or propaganda either written or published to look like authentic news and according to section 76, of the Electronic Communications Act, 2008 (Act 775) sharing of fake news is illegal.

Some effects of fake news are that they have financial and even health impacts on the victims, they produce fear and threaten national security, and it also undermines the democratic process and democratic impacts, it is therefore important that civic educators get the required knowledge to combat against these crimes.

Mr. Oppong further touched on the types and effects of fake news and urged participants to verify fake news from the source; to spot fake news, one must: verify where the story is from, who is producing the story, if it looks professional, if it has bad spelling or grammar.

He said that if it does not have the above-mentioned, then the news is not authentic.

The NCCE Commission Secretary, Mr Kojo Tito Voegborlo, entreated participants to make good use of what they have learned and help create the needed awareness among their peers and among the public.