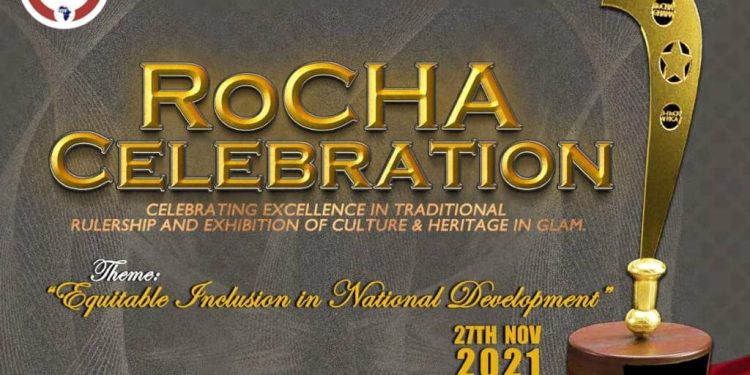 Speaking on the launch of the RoCHA celebration, Mr. Martin Kaphui Tamakloe Jnr. said: “Traditional rulers are known, from time of inception, as the custodians of the lands, and have served as protectors and builders of nations until the introduction of our modern-day governance system.

“Judging from the physical evidence of majority of such traditional rulers, we believe they did remarkably well and actually set in motion, the major developmental initiatives of many great cities of today, and even lay claim to most of many world-class monuments that position many cities as development and tourism giants today.

“For these reasons and many other “unspoken” distinct factors, we, at B-HeCK Africa, believe the time has come to introduce an era where heads of governments will as a matter of urgency build an active and highly functional partnership with our traditional rulers in developmental pursuit. By so doing, we believe the government will receive even more significant backing from the citizenry, coupled with goodwill and real resource support from the natives to consequently inspire advanced and progressive nation-building.” 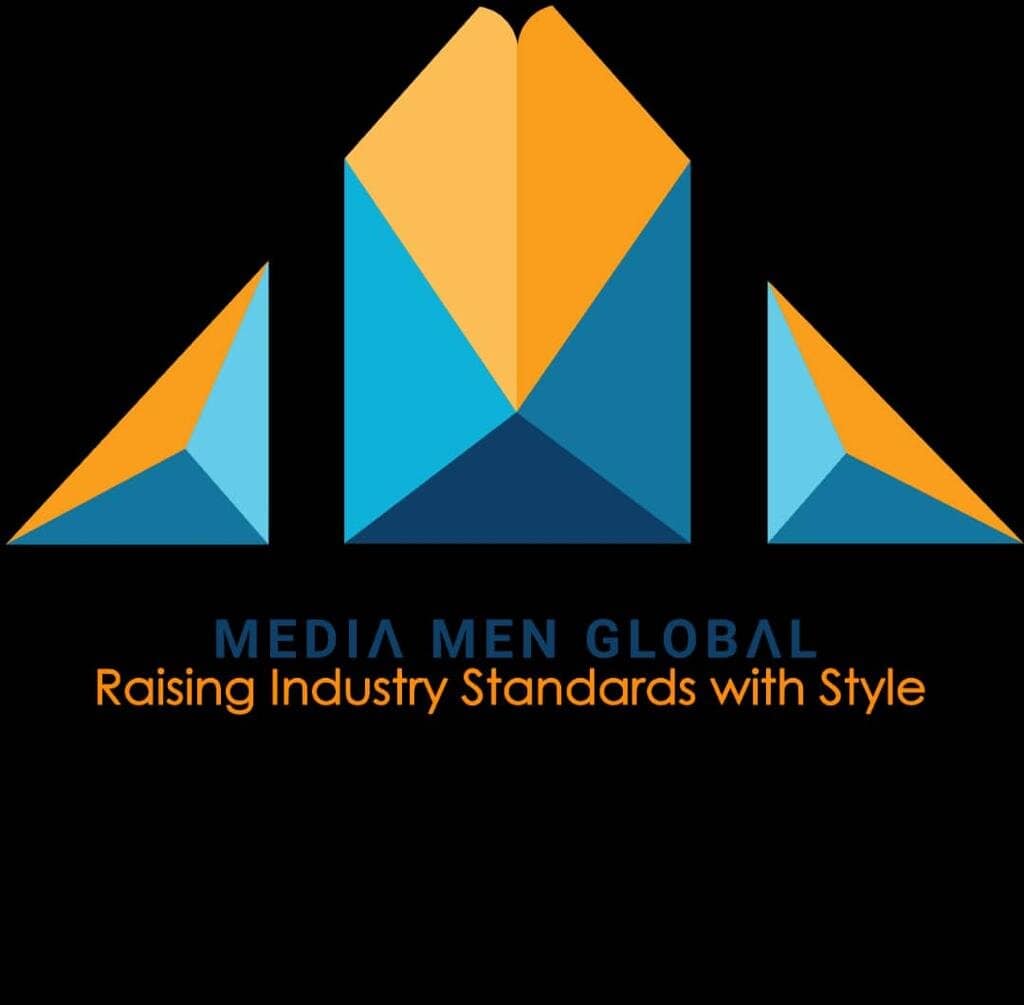 He further reiterated that “royalty is associated with prestige, sovereignty and nobility; the solid ideologies this event seeks to represent coupled with the realistic impact reflecting on society.”

The Royal Citizen Honours Africa-Ghana (RoCHA) comes off on the 27th of November in Accra.

The event, organized by Media Men Global, is another unique initiative from the stables of the B-HeCK Africa NGOs Alliance, led by its youth and local governance enhancement arm, CYCLOGE (Centre for Youth, Culture & Local Government Enhancement), in partnership with the Ministry of Chieftaincy and Religious Affairs and the Commission on Culture under the Ministry of Tourism, Arts and Culture, to recognise and celebrate the contribution of iconic traditional leaders towards nation building i.e., rulers whose activities impact the socio-economic development of their communities significantly. 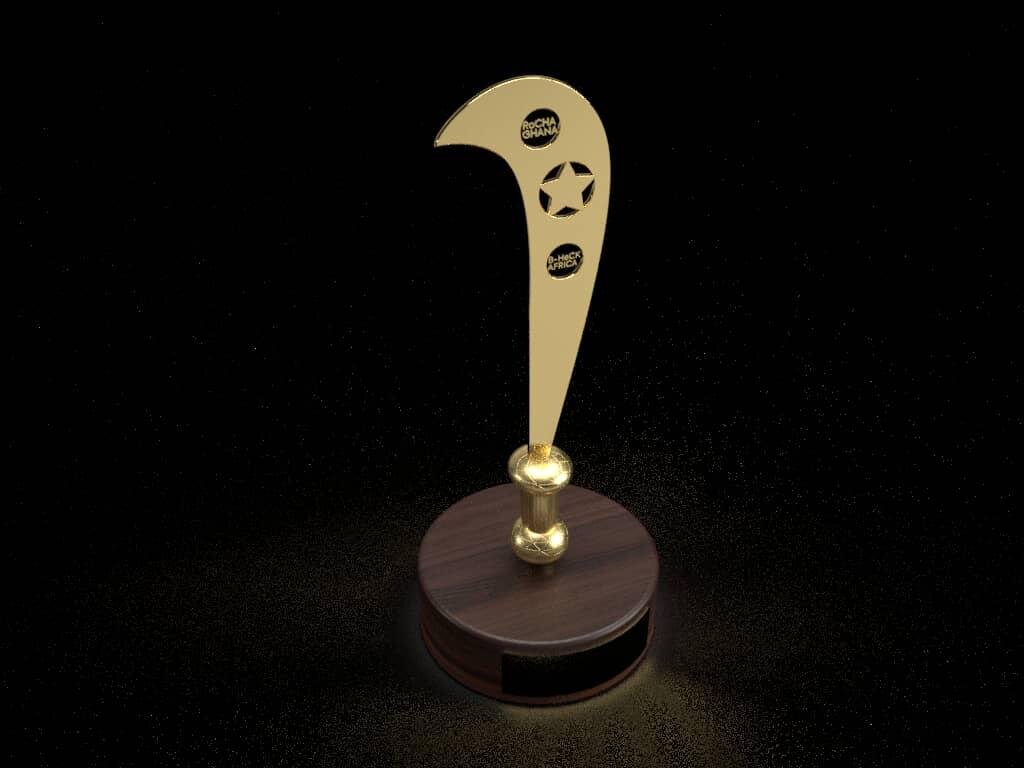 Themed ‘Equitable inclusion in national development,’ the RoCHA Celebration aims to make certain that traditional rulers play a stronger role in ensuring peace, unity and development among the people of Ghana and the realisation of their aspirations for economic, social, cultural and political advancement to enhance local governance.

The novel celebration scheme also seeks to inculcate a sense of pride and ownership among the citizenry by highlighting the efforts and contributions of their traditional rulers to foster patriotism. 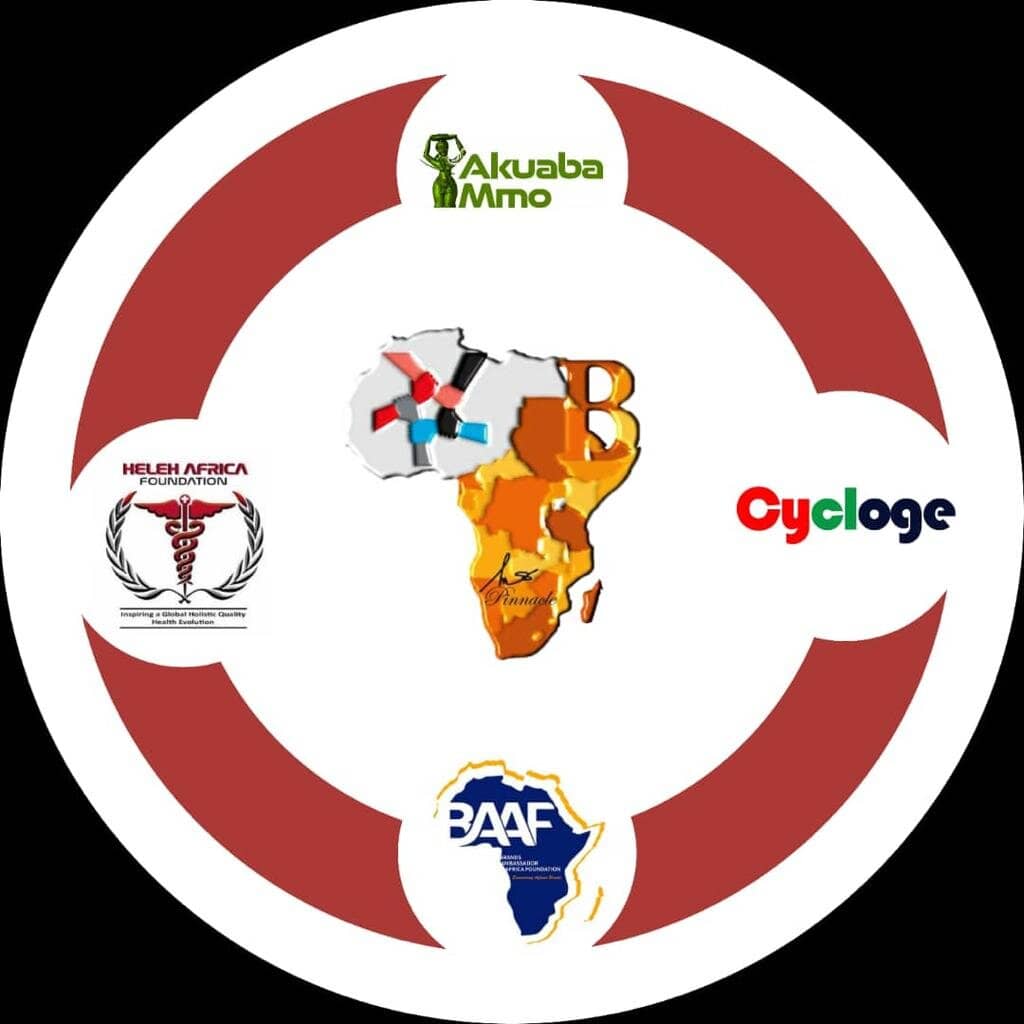 seeks to show public gratitude to seven iconic traditional rulers for their noble leadership in complementing the government’s efforts towards rural development for nation-building under the chairmanship of Professor Sir Osomfo J. W. Acheampong.

Inspired by the saying, “a nation that does not honour its heroes is not worth dying for”, this initiative is therefore timely and relevant for us as a growing nation, since it will inspire patriotism, unity and the desire for being a pacesetter among the citizens and their noble leaders.

Hence, celebrating the achievements of these iconic traditional rulers with 18-carat gold ‘Akofena’ as a deserving prestige celebration will inspire other noble countrymen and women to do exploits for the growth of the country in these trying times.

Mr. Tamakloe Jnr. explained that this event is dynamically carved to create a vibrant, efficient platform for trailblazing traditional leaders to garner and solicit a pulsating government and public inclusion and partnership to enable them to initiate their own B-HeCK Africa funded distinct geographically customized non-government project in their preferred localities, mainly to enhance the wellbeing of their people and community with an emphasis on job creation for the youth and local governance enhancement.

The demographics of this event are carefully set up to ensure that they do not in any way create the impression or the grounds for unhealthy rivalry as to who is more outstanding with regards to tradition or individual gains but to further entrench the significance beyond compared roles our distinguished rulers play in the growth of the nation and the people.

“The criteria for electing the Royal celebrants through the poles are based on significant official achievements solely. However, consideration for nomination goes to a traditional ruler in good standing with their area, devoid of controversy, scandal, ridicule and conflict in all their dispensations.”

Mr. Tamakloe Jnr. ended by saying that the RoCHA Celebration seeks to draw a distinct public, private and government partnership to empower our traditional rulers for quality rural development. “Join us in the history-making.”