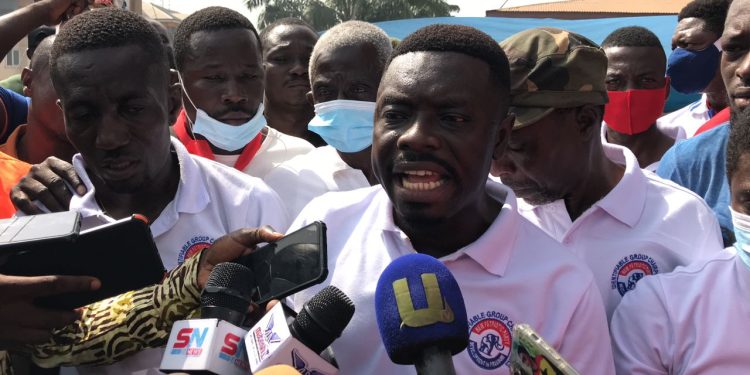 Some aggrieved grassroots members of the New Patriotic Party(NPP) in the Ashanti Region have accused their leadership of neglect and continued failure to fulfill promises made to them.

The members of the group called Asante Nkosuo NPP Mpotoum who comprise identifiable groups like motor riders, Adum Petty Traders, NAFOP, and the Mamprusi Youth Association from all the 47 constituencies in the Ashanti Region, invaded the regional party’s office on Wednesday, December 8, 2021, and threatened to stop the upcoming National Delegates Conference in Kumasi if their concerns are not addressed. 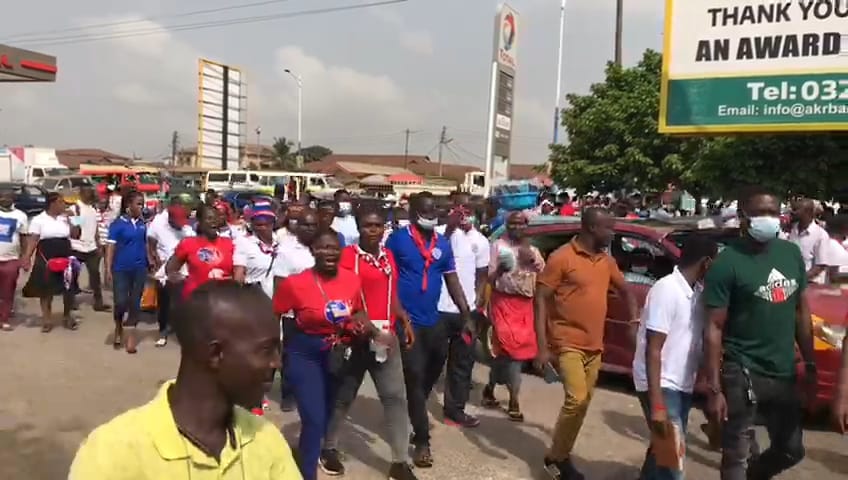 The group is demanding the provision of jobs the party promised their members prior to the 2016 general elections. 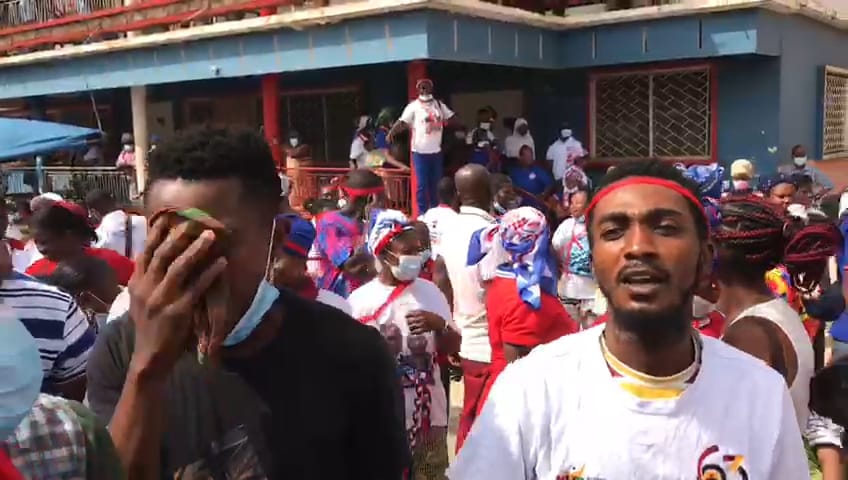 The group also indicated that none of its members have been recruited into the security agencies and other sectors after consistent promises by the leadership of the party to get them jobs after they toiled to ensure the NPP wins power.

Chairperson of the group, Dr. Mohammed Issah Ababio who addressed journalists in Kumasi, said the NPP has since 2016 turned its back on all identifiable groups who have worked hard to bring the party to power.

He said, “We have gained nothing from the NPP since we toiled for the party to assume the reins of power in 2016. We are currently at the NPP party office, and we have a place here. We are here to ask Chairman Wontumi, who is the Regional Chairman, that has there not been any benefit for the party’s identifiable groups since 2016?”. 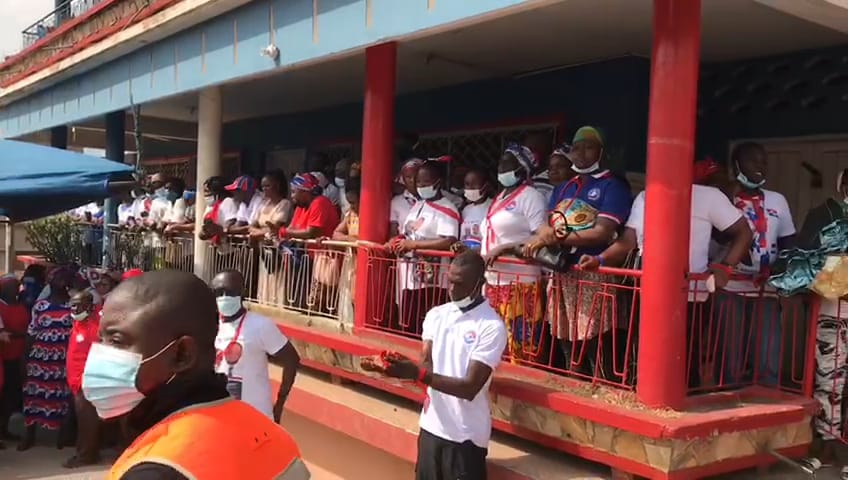 Dr. Issah Ababio further said members of the group have made several follow-ups to the office of the Vice President and promises by the current Minister of Education, Dr. Yaw Osei Adutwum to give opportunities to them have since not been fulfilled.

They have given the leadership of the NPP a one-week ultimatum to address their concerns or consider relocating the venue of the upcoming National Delegates Conference from Kumasi to Tamale.