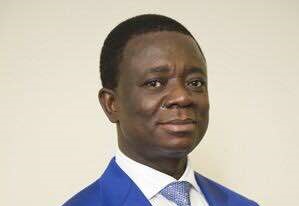 Lawyer for the former Chief Executive Officer of the Ghana Cocoa Board (COCOBOD), Dr. Stephen Opuni has refuted claims of purposefully raising concerns of bias on the part of the presiding judge, Clemence Honyenuga, to prevent Opuni’s team from opening their defence.

The Supreme Court ruled against a petition by the lawyer for the former COCOBOD CEO seeking the judge, Clemence Hoenyenuga to recuse himself from the trial to avoid a breach of the rules of natural justice based on happenings at the court after they opened their defence.

The Judge in his response to the ruling by the Supreme Court on Thursday, December 16 indicated his willingness to continue with the case but the lawyers of Dr. Stephen Opuni maintain in a motion with reference to the unreported case of the Republic Versus the High Court; ex parte Kennedy Ohene Agyepong which states that in instances of allegations of bias, the trial judge should recuse himself.

The state attorney in opposing the motion said there was no basis for the application because the applicant failed to provide credible evidence of bias on the part of the judge.

Over 11,400 students graduate from UEW 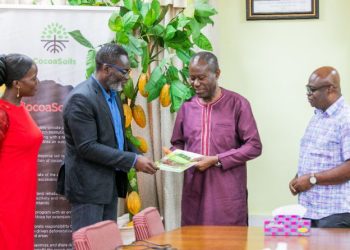 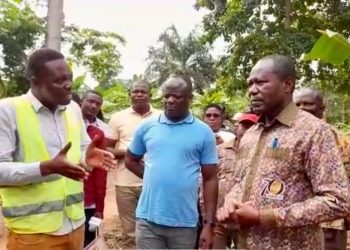 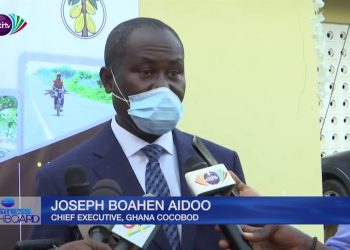 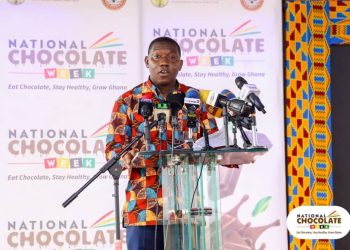 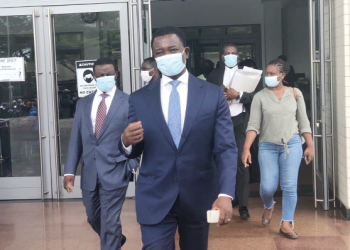