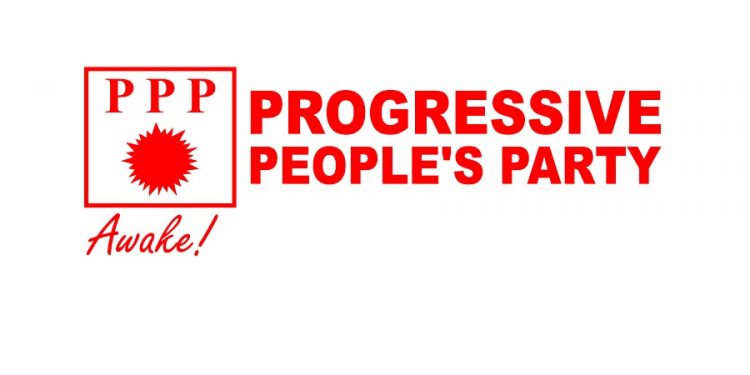 Delivering a solidarity message at the NPP’s delegates conference in the Ashanti Regional capital, Kumasi on Sunday, the PPP urged Akufo-Addo to take urgent steps on the proposals to help it strengthen the country’s democracy.

In the message delivered on behalf of the party’s Chairman, Nana Ofori Owusu, the PPP called on the NPP to first work towards a constitutional amendment that will prevent Members of Parliament from serving as Ministers of State.

The party argued that aligning with the current constitutional requirement that some Members of Parliament be made Ministers of State by any government is doing more harm than good and not leading to true separation of powers.

“The hybrid system of governance has not produced any better result under this fourth republic. A strict separation of powers between the executive and legislature will ensure that each arm of government will do their good work for the people of Ghana,” he said.

Again, the party reiterated its call for the office of the Attorney General to be separated from the Ministry of Justice.

“It is important the Minister of Justice who is the government’s lawyer is not the same person who is the people’s lawyer and prosecuting crimes in the country. People in government also commit crime. We need someone outside the government to prosecute all crimes”

The PPP also proposed that the government makes changes to make the declaration of assets by public officials public to enable citizens scrutinize them.

“It is very strange that we seek to fight corruption yet our asset declaration laws in Ghana make declared assets secret. We are asking that the asset declaration regime in Ghana should be made public so that any public officer who declares his assets before coming into office can be scrutinized by ordinary persons. If people don’t want to be scrutinized publicly then they better stay in private service.”

The party’s last proposal was for persons holding dual citizenship to be allowed to vie for leadership positions including Member of Parliament and President.