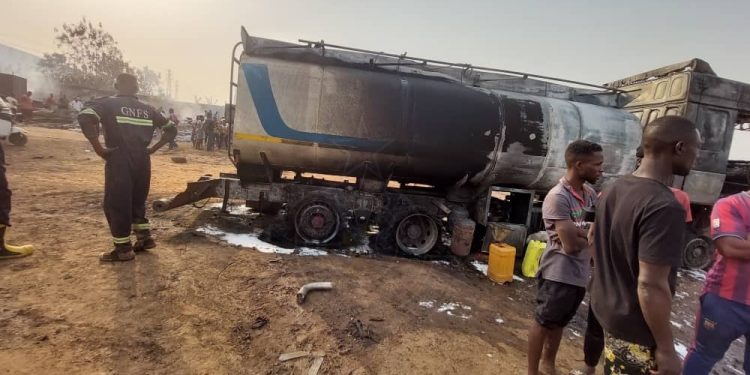 The Ashanti Regional Police Command is investigating the incident that led to a fuel tanker catching fire at Kaase.

The incident which happened on January 21, rendered some squatters in the area homeless as the raging fire burnt their structures.

According to reports by the police, the tanker driver who earlier eloped voluntarily reported himself to the station on the day of the incident and denied claims by the fire service suggesting that the fuel tanker driver and a tricycle rider were syphoning fuel leading to the burning of several wooden structures.

He has however been granted bail to enable investigation into the incident to continue.

Speaking to Citi News, Commander of Asokwa District Police Command, Chief Superintendent Christopher Owusu Mpianim said, “He is giving us a different story that when he loaded his car, he had a problem with the car so he called his car owner so he had gone there to park the car for a mechanic to work on the car. He heard a noise and fire came out of where the battery was and the car started burning and he had to run for safety so with this two stories, we have to confirm what we have and confirm his too, to know which one is true and which one is false.”

He further added that the driver could not be apprehended until investigation prove him guilty of purposefully causing the fire. 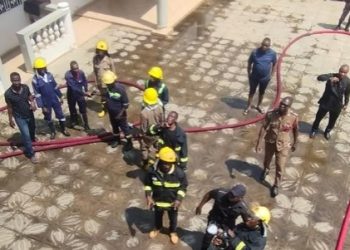 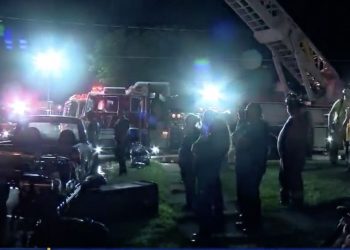 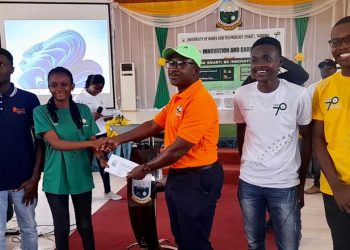 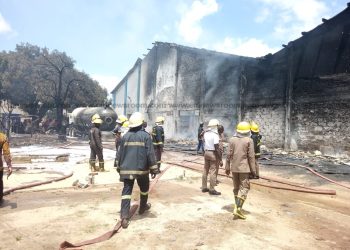