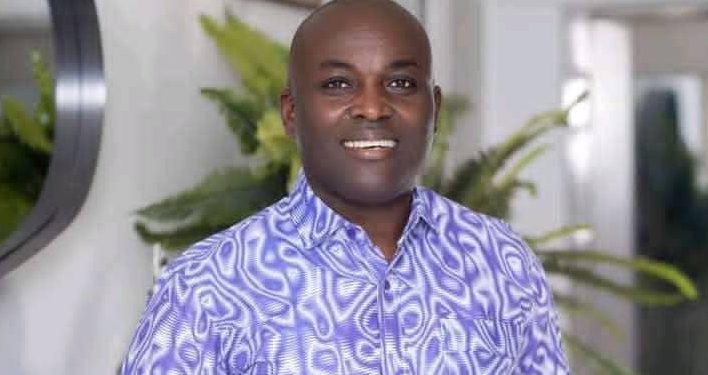 Ashanti Regional Chairman hopeful for the New Patriotic Party (NPP), Odeneho Kwaku Appiah has urged the party’s supporters to have a sober reflection of how the NPP has lost its dignity in the Ashanti Region and work towards change.

He attributed such developments to what he said is pride, arrogance, and selfishness that have been exhibited in the management of the party in the region.

He further said self-centredness being exhibited by people who have been entrusted with the duty to run the affairs of the NPP in the region has rather done more harm to the party than good.

Mr. Kwaku Appiah cited people like Dr. Henry Opoku, Donkor Fordjour, F.F Anto Yaw Amankwah as leaders who prioritised teamwork and togetherness when they served as Chairmen of the NPP in the Ashanti Region.

“Since the days of our forefathers, when NPP was formed in 1992, no single person in Ashanti Region did it alone or took credit for himself alone. Be it Chairman Dr. Henry Opoku, chairman Donkor Fordjour, Chairman F.F. Anto, and Chairman Yaw Amankwah. They all joined forces together to achieve the goals of our party. That is what we knew, and what l was groomed to understand. No one person can lift Ashanti NPP on his own. It’s about time we realized how our foundation in the NPP over the past few years has been weakened by a selfish few in the region,” he stated.

He called for teamwork and a concerted effort from the rank and file to rekindle hope and assuage the disappointment of people who have trust in the leadership of the NPP in the region.

He reminded the party’s base in the Ashanti Region that the ‘Breaking the 8’ mantra will only be possible if pride, arrogance, and selfishness are avoided in the running of the party.

“Ashanti deserves a better deal than where we find ourselves! With God on our side, and all on board, together we shall restore our lost dignity, build up the necessary confidence and instil a sense of belonging in all. Together we shall break the 8. God is our only hope.”