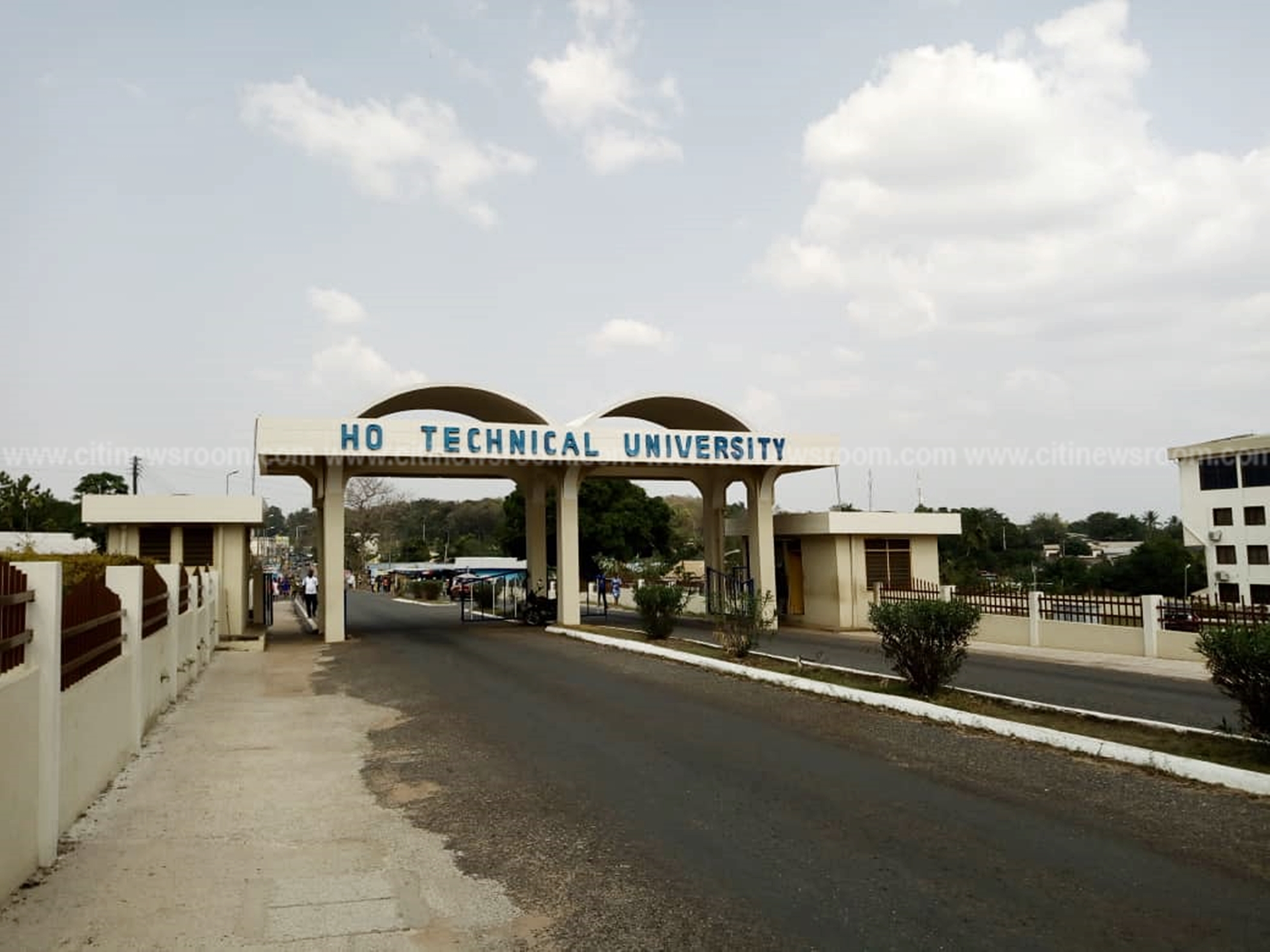 Students of the Ho Technical University have been thrown into a state of fear and panic after a student was butchered by some unknown assailants around the university’s campus.

The young man, according to sources, was attacked after he was confronted by some 3 persons suspected to be robbers at about 9:00 pm on Sunday.

The robbers demanded the phones of the victim and a lady whom he was walking with, but the victim refused to hand over his cellphone.

Sensing some resistance from him, the robbers reportedly inflicted deep machete wounds on his head and left shoulder, but spared the lady.

A passer-by, who chanced on the victim while driving, rushed him to the Ho Technical University Clinic, where he is currently receiving treatment.

Some students of the Ho Technical University who spoke to Citi News say they are currently living in fear as they do not know who the next victim would be.

“We are not safe at all, even the Southern gate it’s not safe even at 7:00 pm. First, there were some policemen guiding us, but they have stopped. The number of robberies is increasing. We are very scared, there is no security here.”

Assembly Member for the Bosontoe Electoral Area, Sefadzi Agama, who spoke to Citi News, said, the influx of hostels around the school and the inadequate security personnel deployed on the campus is partly the reason for the rise in criminal activities.

“We have realised that the Ho Technical University and other hostels around the electoral area have been experiencing attacks where their personal belongings are being snatched. I have complained several times to the Municipal Assembly to help fix the lighting situation, but nothing has been done yet. The lighting situation is nothing to write home about. If it is fixed, it would limit the problem.”

“We used to have police security around, but now they hang around someone’s private residence, maybe a shed should be set up for them,” he added.