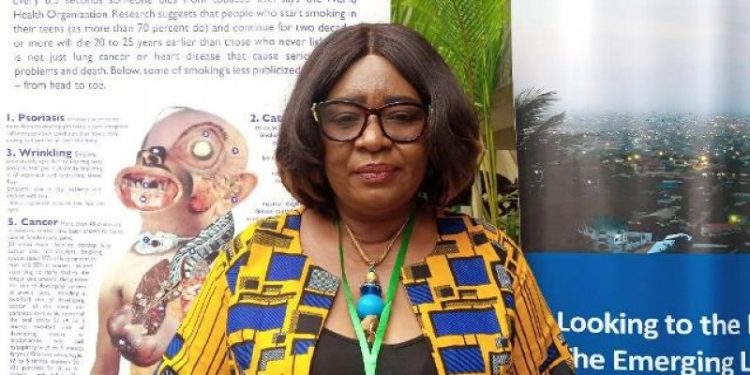 The Food and Drugs Authority (FDA) says it has intensified enforcement of the ban on the advertisement for tobacco in the country.

The Public Health Act 2012 (Act 851) and the Tobacco Control Regulations 2016 ban advertisement, and promotion of tobacco in Ghana.

This Act prohibits the showcase of tobacco-related products in sceneries like movies, music videos, billboards, and posters, among other platforms.

However, the FDA says the law is being flouted by many individuals and companies over the years.

Speaking to Citi News, Director of Tobacco and Substances Abuse at the FDA, Dr Olivia Agyekumwaa said intensive monitoring and enforcement have begun, particularly on social media, to clamp down on offenders of the law.

“We’ve had the law since 2012, and did a lot of sensitization and enforcement. We are doing them concurrently. This time, the engagement will be more, it needs to cut across borders.”

“The terrain is just for Ghana. That is why we need to have a national discourse about it. If you are a first-time offender, we write to you to pull down the billboard. Even if it is an ad running on social media, we are coming after those advertising tobacco and tobacco products, because there is an absolute ban on advertising, promotion, and  sponsorships.”