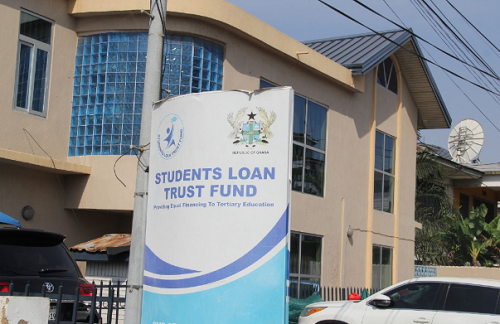 The National Union of Ghana Students has questioned the Student’s Loan Trust Fund’s (SLTF) silence on its inability to fulfil its financial obligations to students.

According to the union, students who rely on the loans to fund their schooling end up frustrated because of undue delays in the disbursement of the funds.

There are concerns that the Student Loan Trust Fund has failed to disburse loans to students, and those in teaching and nursing training colleges have also not received their allowances for some months now.

Speaking to Citi News, the immediate past General Secretary of the union, Julius Kwame Anthony, urged the government to fulfill its duties.

“You have several students applying all the time, and they don’t get it, and the sad thing about it is that the team does not come out clean to us on why they are unable to pay the loans.”

“They direct the students to pick the forms. They pick forms, apply and all that with the hope that they will get loans and the loans never come and those students will have to defer their courses, which is very unfair,” he added.

He also admitted that some of the struggles were beyond the Student’s Loan Trust Fund.

“We must also look at the fact that there is a certain entity which owes them an obligation. Those monies don’t come because of the government’s policy of capping and realignment. They have realigned the monies to other areas of the economy, which is not fair to us students.”

Huawei donates to support students with hearing impairment at Mampong 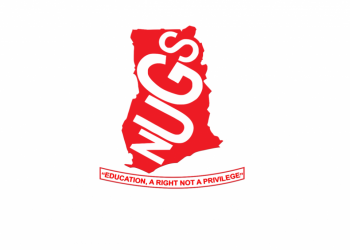 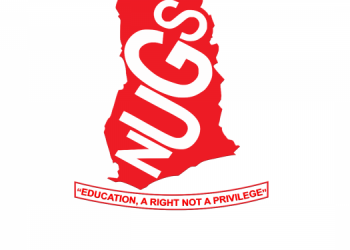 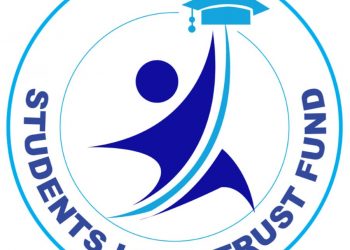 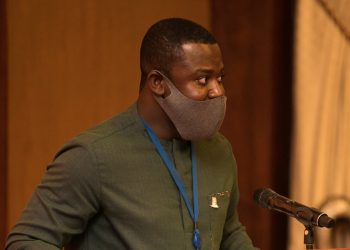 You have become a global icon – NUGS to Akufo-Addo 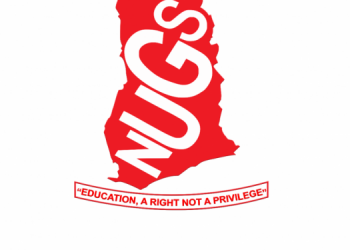 Huawei donates to support students with hearing impairment at Mampong