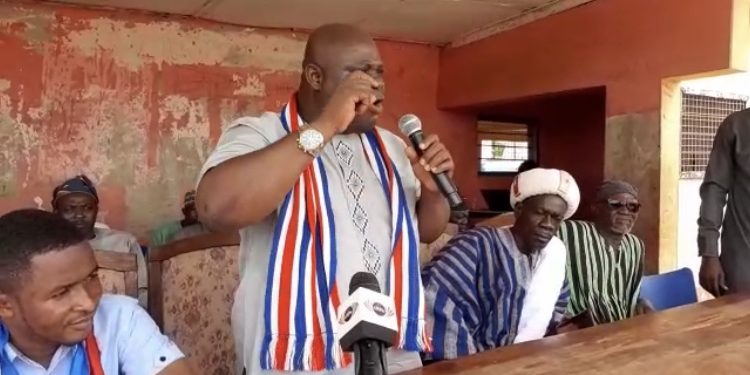 The New Patriotic Party (NPP) officers in the Yendi constituency have called on the party’s national election committee to suspend the planned elections in the constituency.

This follows accusations by NPP executives in the area of electoral album manipulations.

The NPP is scheduled to have its constituency executive elections between Thursday, April 28, and Monday, May 2, 2022.

Addressing the press on Sunday, April 24, 2022, the Yendi constituency chairman Saddick Nam, said “We are appealing to the party leadership to suspend the elections or change the electoral album. If nothing is done about the situation before the election day, we will take matters into our hands.”

There have been disagreements in the NPP after some party members accused executives of giving preferential treatment in the distribution of the forms for the polling station elections in some constituencies, amongst others.

In other parts of the country, party members also protested a decision by the executives to sell out the forms to them after some big-wigs in the NPP announced that they had paid for the forms.