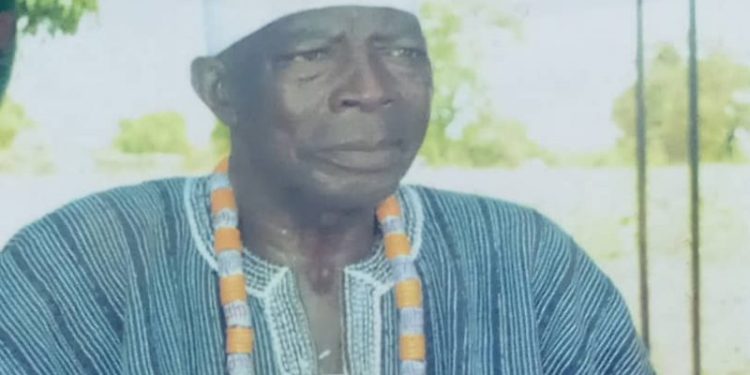 The sad event occurred at the Tamale Teaching Hospital on Sunday, May, 22, 2022.

He served the people of Sawla-Tuna-Kalba from 2004 to 2016 as their representative in Parliament.

The National Democratic Congress (NDC), in the constituency, according to a statement issued by issued by its Communications Officer, Mr. Kipo Elijah Bakar, says the funeral arrangements in consultation with the family would be announced later.

The late MP, aged 64, who was a teacher by profession left behind seven children and a wife.

The death of the former NDC MP was announced by the sitting MP for Sawla-Tuna-Kalba constituency, Andrew Dari Chiwitey in a statement after consultation with the family.