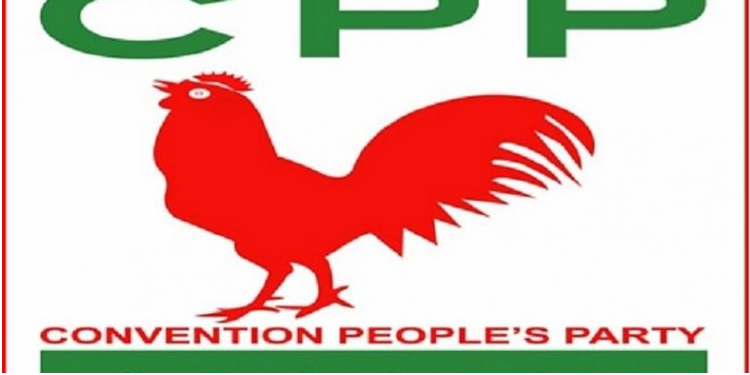 The Convention People’s Party (CPP) has condemned the introduction and implementation of the electronic transfer levy which took effect on Sunday, May 1, 2022.

Government commenced the implementation of the controversial levy despite widespread condemnation of the tax policy.

The levy was reduced from 1.75% to 1.5% after several protests led by the opposition party NDC and some civil society groups.

Director of Communications for CPP, Sylvestor Sarpong-Soprano, says the party is against the levy as it further worsens the plight of Ghanaians.

“We feel that it’s one thing creating jobs for Ghanaians and imposing extra taxes on them, and another further burdening them when government has been unable to create enough jobs.”

“Ghanaians are distressed. It is unfair and insensitive of Nana Akufo-Addo to force this cruel tax on us Ghanaians amidst the hardships. Besides, how do we expect to have any feel for Ghanaians? He has no idea what the ordinary Ghanaian is going through as he sits in his bathroom airplane. The CPP is totally against the implementation of the E-Levy.”

The opposition NDC had tagged the levy as double taxation and counterproductive but the government had insisted that it was a burden-sharing initiative adopted to shore up the country’s internal revenue instead of depending on foreign aid.

Meanwhile, the Supreme Court will today, Wednesday, May 4, hear the case brought before it by three members of Minority NDC in Parliament which sought to restrict the implementation of the electronic transfer levy. 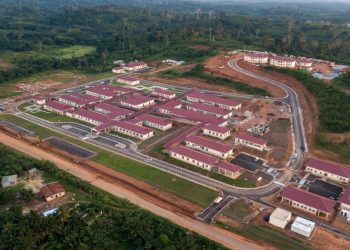 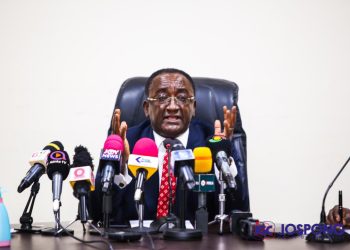