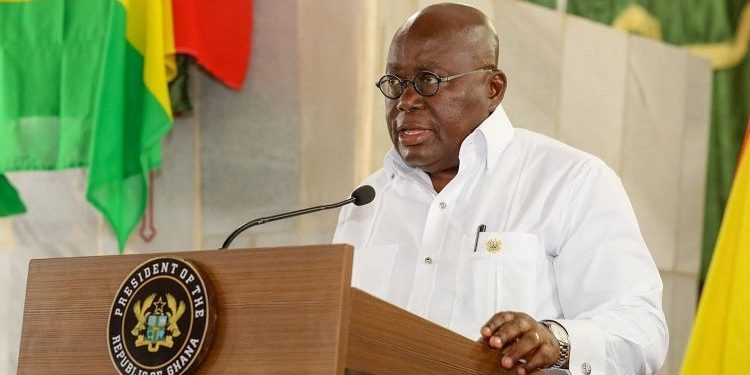 President Akufo-Addo has assured Mobile Money operators in the country of government’s commitment to protect them from robbery attacks.

Nana Akufo-Addo says the instances where Mobile Money operators are attacked and sometimes killed in the line of duty is not acceptable.

Speaking to journalists at the Jubilee House after his office was petitioned by Mobile Money Agents Association on the development, Nana Akufo-Addo said the state will protect MoMo operators.

“I want to assure you that we will do whatever can be done to create an atmosphere of peace and stability for you to do your work.”

“The attacks and armed robberies are unacceptable. And it is our responsibility to remove such threats.”

The President however did not explain further how the government intends to do this.

There have been several reports of attacks on mobile money vendors in recent times.

On 9th December 2021, robbers shot and killed two people after robbing a mobile money vendor of his money and phone at Sawla in the Savannah Region.

A mobile money vendor at Sawla is also battling for his life after he was shot by suspected armed robbers on March 26,2022.