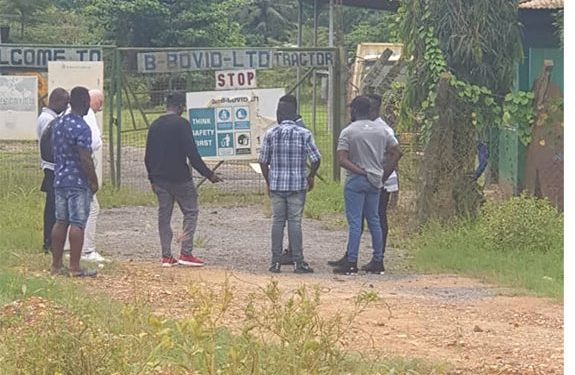 Police in the Western Region have commenced investigations into a case in which some heavily-built men backed by supposed police officers, besieged the premises of B-BOVID,  and allegedly attacked security personnel on duty.

B-BOVID is a company that is into agribusiness, and it is located near Wassa Mpohor in the Western Region.

Mr. Issa Ouedraogo, founder and Board Chairman of B-BOVID, addressed a press conference and said the macho men were supposedly hired by an entity called Moringa Mauritius Africa.

He explained that Moringa Mauritius Africa, which has invested in B-BOVID is in a legal tussle with him (Issa Ouedraogo) over the assets of the company claiming to own 90.1 per cent of B-BOVID.

He said on Tuesday evening the assailants overpowered and arrested three of the company’s security men who resisted forcible encroachment of the company’s premises by officials of Moringa Mauritius Africa.

He accused Moringa Mauritius of misrepresentation and fraud, and also trying to take his company away from him adding that the matter is awaiting resolution in an Accra High Court.

He said in December last year, the High Court restrained one Antoine Turpin who was appointed Chief Executive Officer (CEO) of B-BOVID unilaterally by Moringa Mauritius, from holding himself as the company’s CEO.

“The same restriction was placed on me. So the company was shut down last year due to operational difficulties and the workers were sent home”.

He said he gathered that last Tuesday evening the machomen and the alleged police personnel stormed the premises of the company, overpowered the company’s security, and took them to the police station.

He disclosed that the Accra High Court is expected to appoint a Receiver to manage the company until the ownership dispute between himself and Moringa Mauritius Africa is settled. 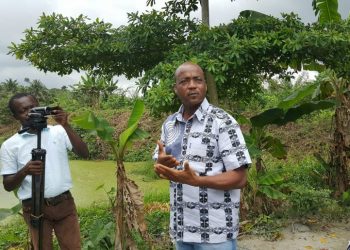 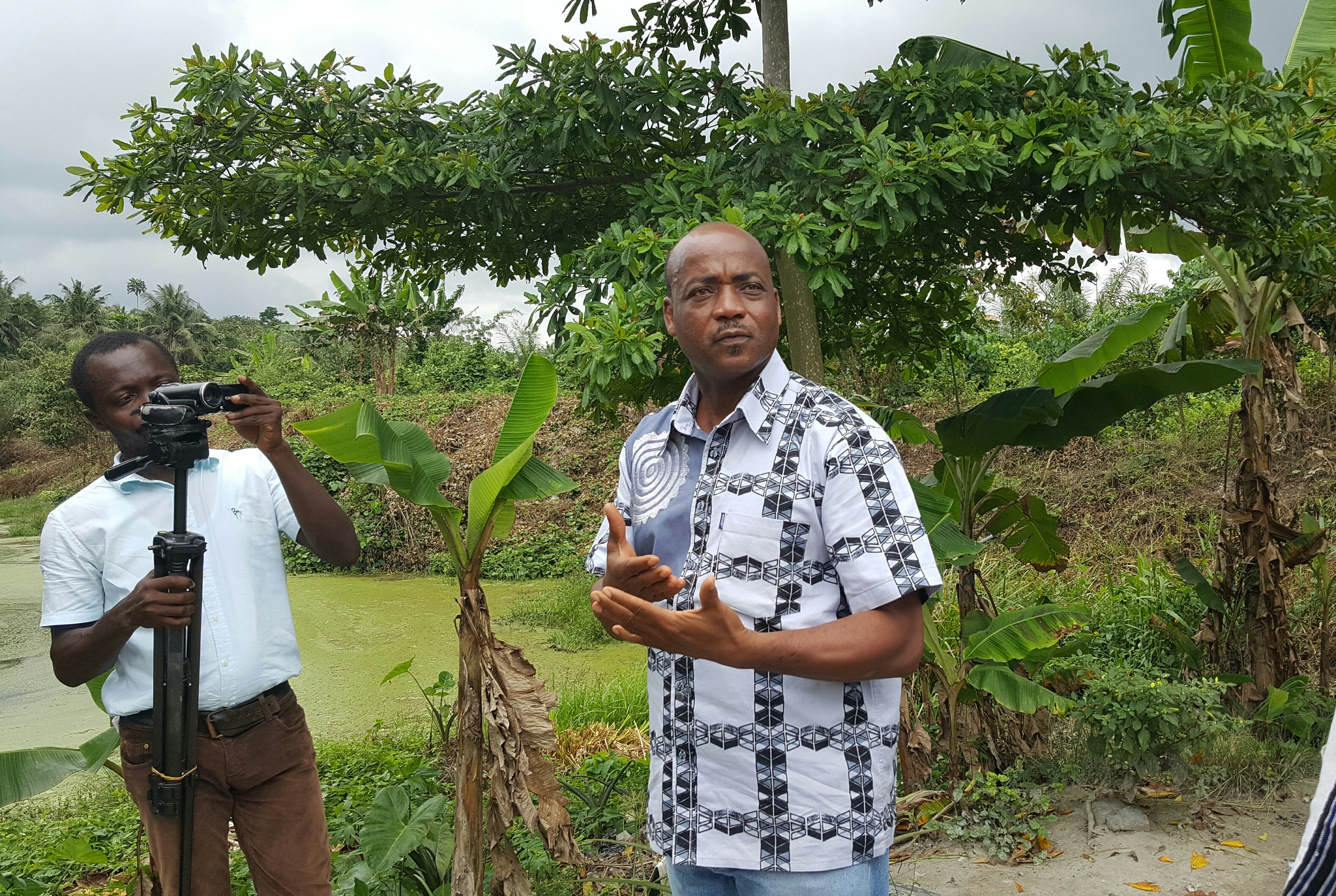