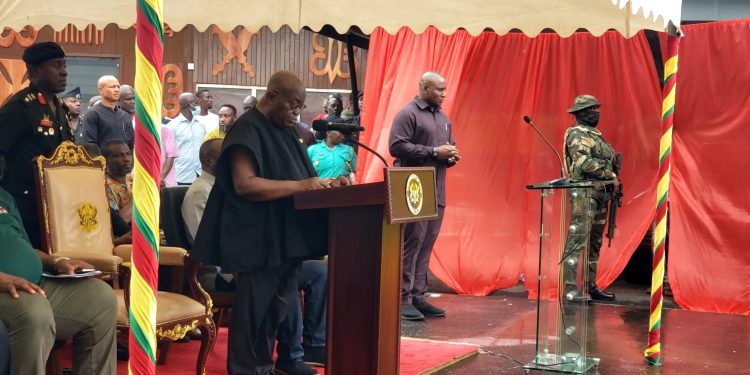 President Nana Addo Dankwa Akufo-Addo has officially opened the National Museum Gallery which was closed for refurbishment in 2015.

The facility, located on the premises of the Ghana Museums and Monuments Board in Adabraka, Accra, had not seen any major refurbishment since it was first opened in 1957 to commemorate Ghana’s Independence Day.

In his address, President Akufo-Addo said his government is committed to supporting the tourism sector to promote Ghana as a leading global tourist destination.

He urged the Ministry of Tourism and its implementing agencies to work towards achieving 2 million international arrivals by 2024, with expected revenue of $4 billion by the year 2024.

President Akufo-Addo said the rehabilitation of the museum was part of the government’s vision to create a more vibrant cultural and creative arts sector to boost the experience of the nation’s visitors.

He said the government has allocated $10 million to rehabilitate a number of tourist sites, including the Kwame Nkrumah Memorial Park, Elmina and Cape Coast Castle, Manhyia Palace, and Gbewa Palace.

He said the government, as part of its digitization agenda, has also introduced a mobile software application to boost efficiency and maximization of revenue in the sector.

“A ‘Visit Ghana’ app has been developed to help tourism enterprise operators promote and market their products. There are also plans to digitalize our museums to enhance their global appeal,” he said.

Among the new additions for the exhibition are 7 vehicles used by former heads of state, including 3 E450 Mercedes-Benz vehicles, 2 Nissan Patrols, a limousine, and a Toyota Land Cruiser. 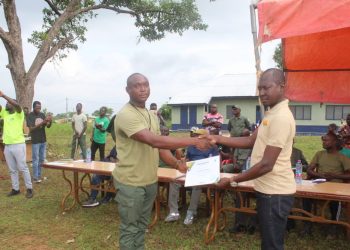 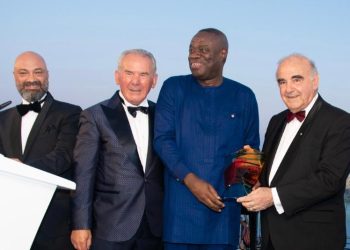 Mohammed Awal awarded in Malta for promoting tourism in Ghana 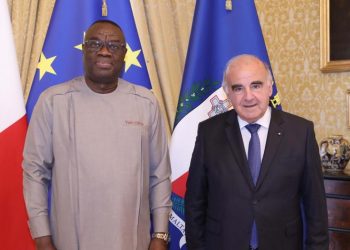 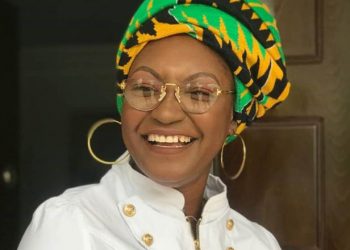