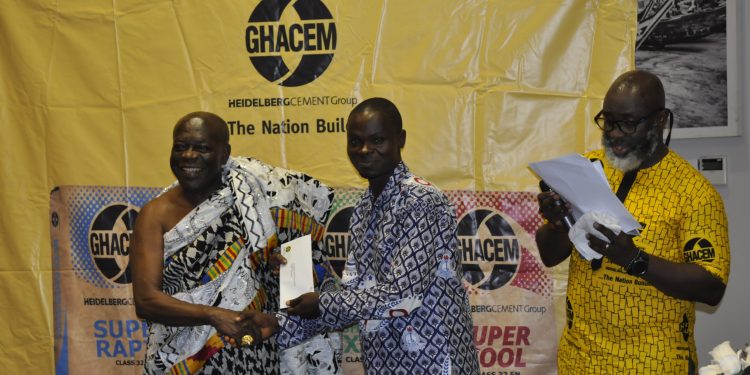 Ghacem Limited has once again fulfilled its pledge of supporting deprived communities in the country with free cement bags for their health and educational infrastructure with the commencement of the 2022 Ghacem Cement Foundation donation ceremonies.

Established in 2002 as part of its corporate social responsibility (CSR) to assist deprived communities to improve their health and educational infrastructure, the foundation has since its inception donated a total of 650,000 bags of cement valued at a cost of GH¢39 million.

This year’s Southern Sector donation ceremony was held in Cape Coast at the Ridge Royal Hotel on 6th June 2022.

A total of 14,000 bags were donated to selected health and educational institutions captured under the Southern sector.

Ehunabobrim Prah Agyensaim VI, Paramount Chief of Assin Kushea of the Owirenkyi Traditional area and Chairman of the foundation who gave the report on the Foundation, commended the beneficiaries for being good ambassadors in Ghacem’s quest to support the development of the country through the cement foundation and assured that the Foundation will continue to be transparent to ensure the right projects are supported to drive the course. 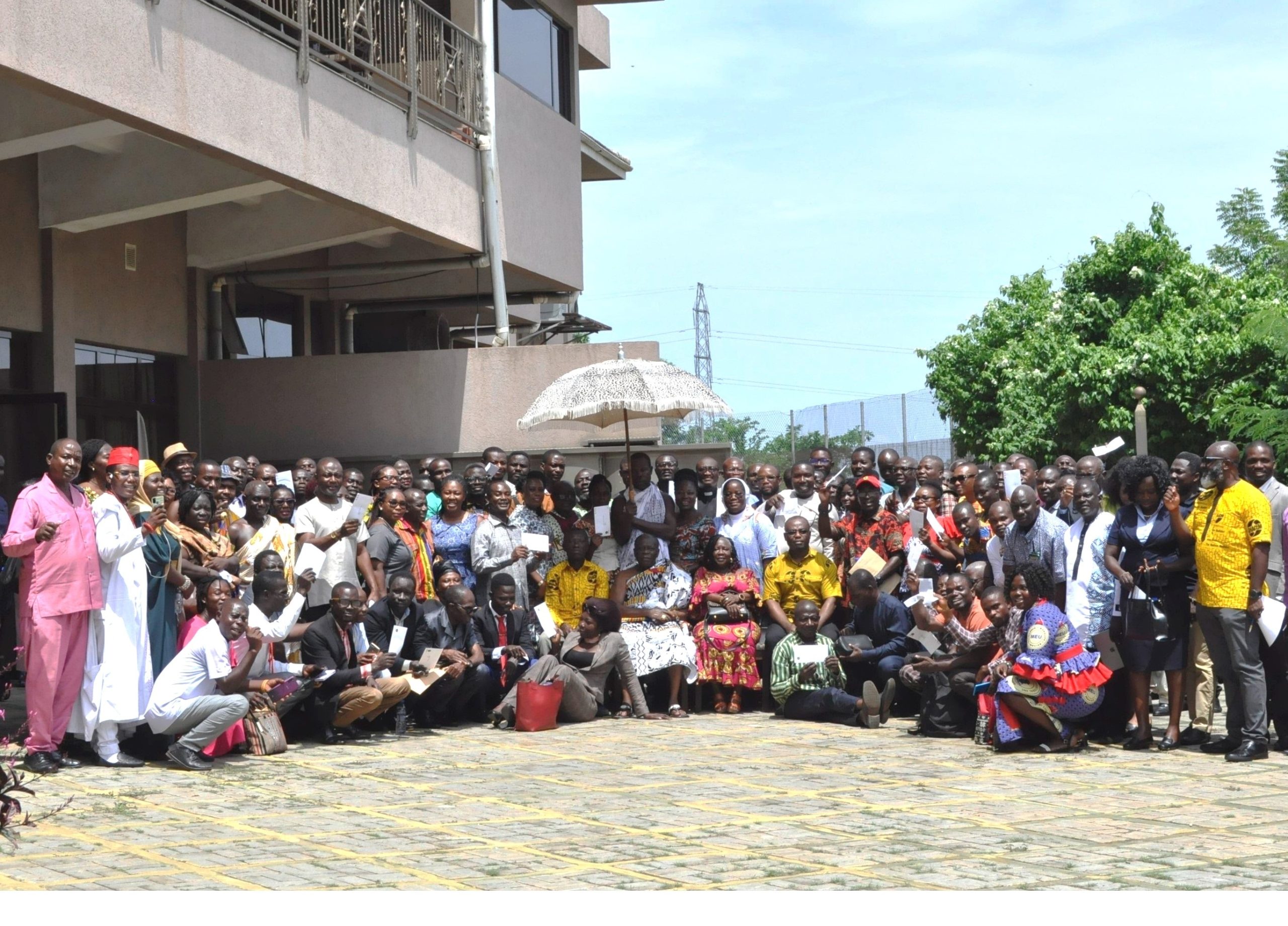 He however expressed worry that although there’s equity in the distribution of cement, some regions continue to present low requests. This he said brings setbacks to development in the area and urged leaders and stakeholders in the various regions to show interest and assist their people to apply.

In his address, Mr. Eric Odoom, Works Manager Takoradi who represented the Managing Director of Ghacem, Mr. Stefano Gallini congratulated the beneficiaries and noted that Ghacem was always delighted to give back to society as part of its corporate social responsibility. “We recently donated 2 truckloads in support of Appiatse disaster rebuilding project, supported the Ghana Wildlife Society and other sustainable programs such as the National Tree planting agenda by Government and committed to making impact where we do our business with various donations to Efia Nkwanta Hospital and Takoradi Polytechnic among others.

Ghacem he assured, will continue to produce quality and relevant cement products on the market as such urged everyone to continue to patronize the Ghacem Cement.

Prof. Audrey Gadzekpo, a Council member for the Foundation, in her remarks said the Council was happy to see the faces behind the numerous applications as the secretariat believes in helping those who help themselves, “especially deprived communities who deserve better infrastructure”.

“Having fulfilled the requirements of the application demonstrate your commitment to seeing your projects completed, and so we wish you well and may your dreams come through. However, we entreat you to be ambassadors and spread the good news of Ghacem’s benevolence for Ghana to benefit”.

Mr. Benny Fiifi Ashun, Head of the Ghacem Cement Foundation Secretariat who doubles as the Marketing & PR Manager of Ghacem informed that the Northern Sector GCF event will be held in Kumasi at the Golden Tulip Kumasi City on 30th June 2022. 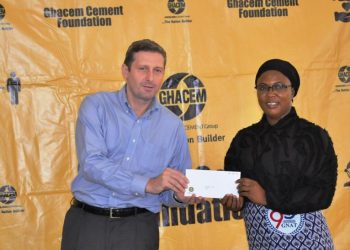 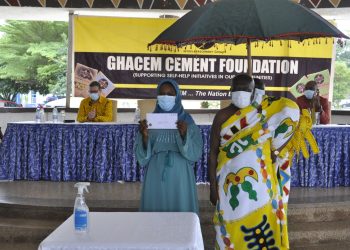