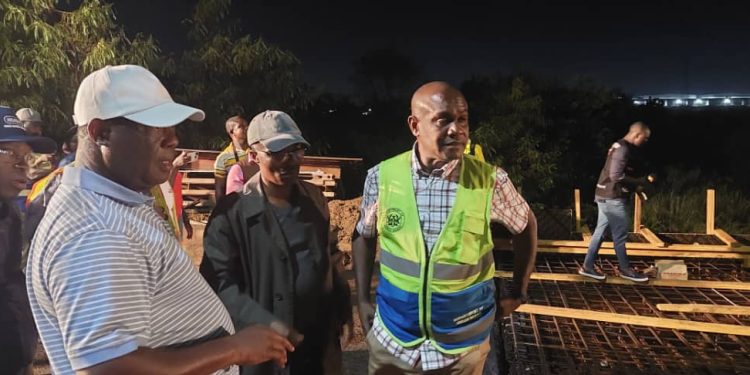 The Roads and Highways Minister, Kwasi Amoako-Attah has entreated persons making damning commentary about ongoing works on the Accra-Tema motorway to “shut up” if they ‘don’t understand’ what is happening on the road.

Addressing journalists during a working visit to the bridge construction site on the Accra-bound side of the motorway; the sector minister indicated that work on the motorway was necessary to save lives from any looming disaster. 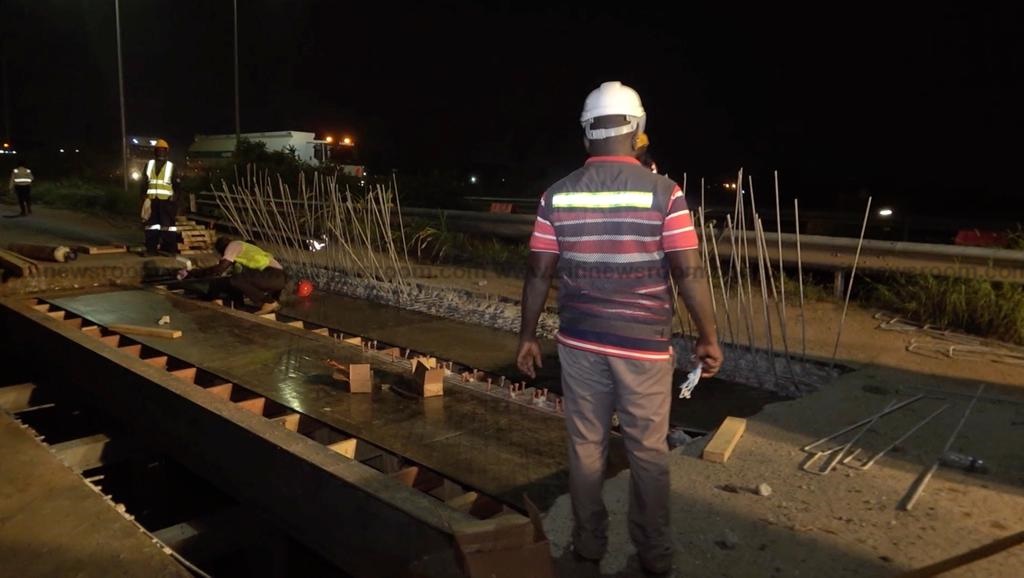 The motorway was closed to traffic on Monday, June 13, 2022, for repair work after some defects were detected on the bridge.

The situation created discomfort and uneasiness among the general public, who raised concerns over the inconvenience and its related distortion to travel time.

Reacting to concerns raised, the minister indicated that his ministry deserves commendation for the swift intervention to avert danger rather than lamentations from the public.

“We plan to open this traffic to the public on Friday morning. So those who do not know what is going on here should keep quiet because my ministry and my engineers are working day and night to ensure that we complete this project within schedule”.

The Minister used the opportunity to appreciate the work of the Ghana Police Service from Accra and Tema for their support in ensuring free flow of traffic.

He however said the entire motorway will soon be reconstructed into six lanes and ten at certain areas on the stretch.

Meanwhile, he said the ongoing work on the bridge over the Lakplakpa river on the Tema-Motorway is meant to be a lasting solution.

According to him, a similar repair work was done in 2014 by the John Mahama government, and although what was done is acceptable, it was only a temporary fix.