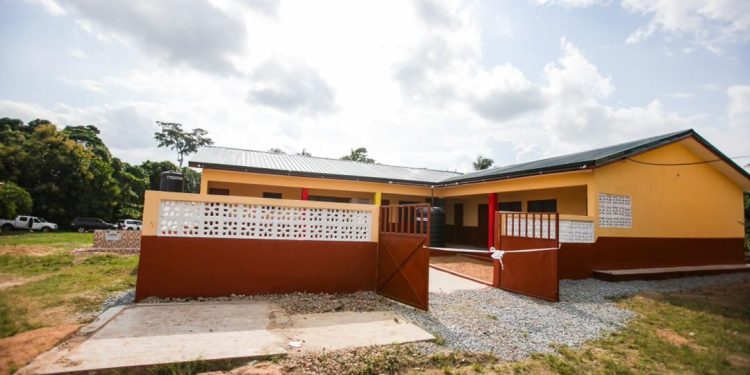 The National Petroleum Authority has commissioned 3-unit and 2-unit classroom blocks with ancillary facilities for two schools who were studying under shed roofs in the Eastern Region.

The Authority fully funded the construction of the 3-unit classroom block for the Asifaw Junior High School in the Okere District Assembly and a 2-unit kindergarten block for the Pakro Presby Basic School in Akuapim South Municipal Assembly.

The district Assemblies later part of last year reached out to NPA to assist in the construction of the classroom blocks. The school had been without a classroom block thus teaching and learning was done under a temporary bamboo structure which was in a deplorable state. 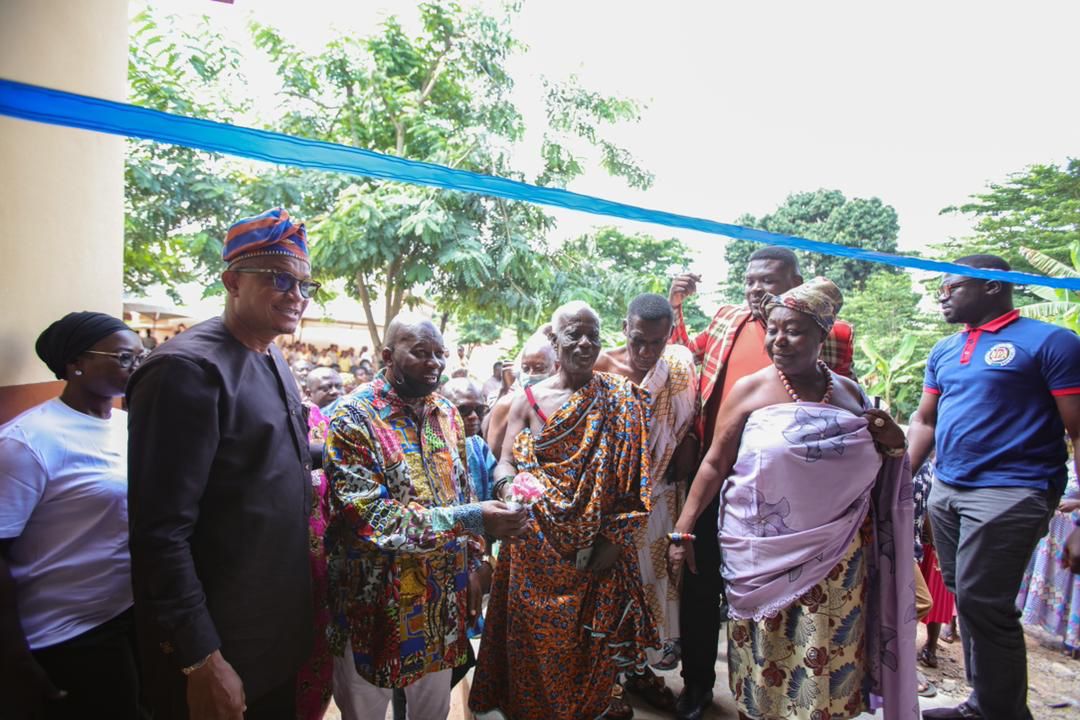 At a brief ceremony to hand over the school blocks to the District Education Directorates in both districts, the Chief Executive Officer of the NPA, Dr Mustapha Abdul-Hamid said the donation forms part of the Authority’s corporate social responsibilities of giving back to the society.

He stated the project would benefit pupils in these schools as well as their surrounding communities.

“It is our belief that this support will improve the fortunes of students from this community.”

Challenging staff and students of the school to take good care of the facility, he said, with quality teaching and learning in these schools, he had no doubt the students would compete with their colleagues in other resourceful and upscale schools in the country. 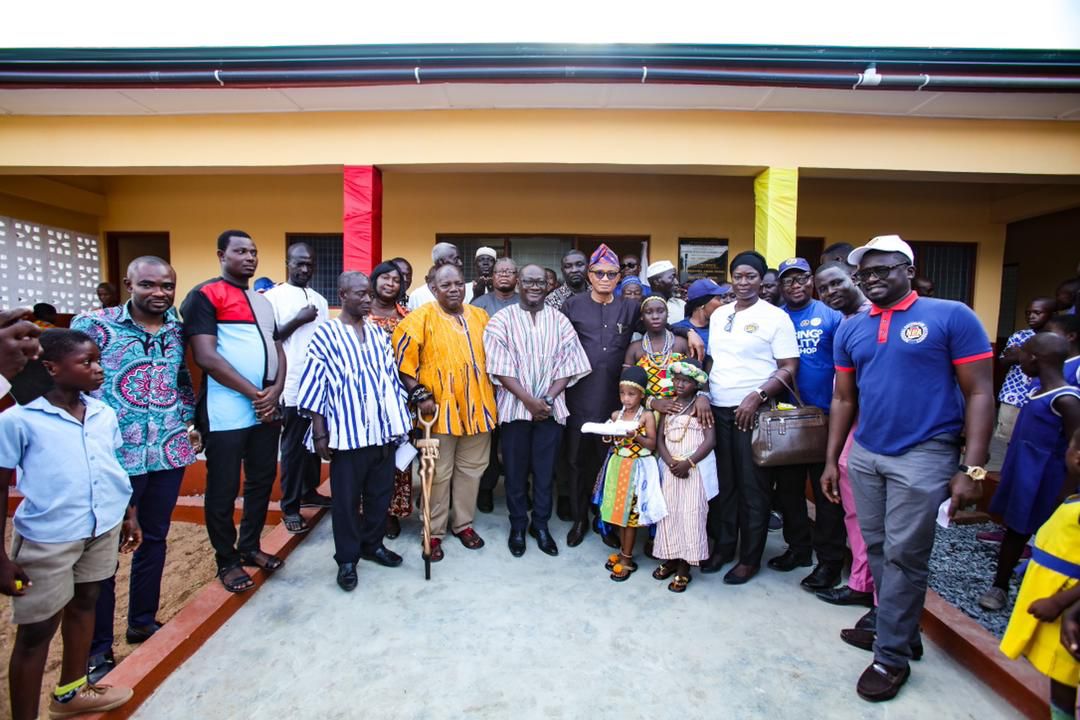 On their part, the District Chief Executives in these areas, Mr Daniel Kenneth for Okere and Frank Aidoo for Akuapim hailed the NPA for the support rendered the schools, describing it as worthy partners of development.

They, therefore, called on the teachers of the school to soldier on their responsibilities of encouraging students to learn hard as they aspired to become future leaders.