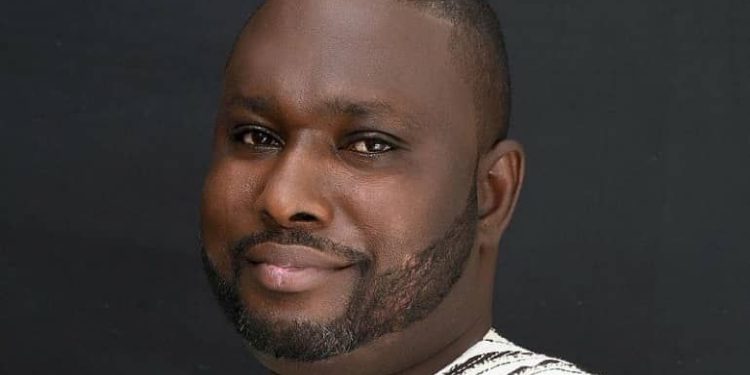 The Deputy Majority Chief Whip in Parliament, Iddrisu Habib, says Speaker Albert Bagbin’s anticipated ruling on the fate of Sarah Adwoa Safo’s membership of Parliament may only be for educational purposes.

He insists that the House Committee on Privileges has already taken a conclusive decision on the matter, and no precedent can overturn that.

The embattled Dome-Kwabenya MP was relieved of her executive appointment as Gender, Children and Social Protection Minister after months of public outbursts against her continuous stay in office in absentia.

That notwithstanding, parliamentary processes triggered for her removal as a Member of Parliament remain hanging, as Speaker Bagbin deferred a decision on the matter till October.

The Deputy Majority Chief Whip told Citi News that the Dome Kwabenya seat is vacant by operation of law, and the Speaker’s ruling cannot change that.

“The Speaker’s delay in giving a ruling is perhaps to give us education. I think that based on the recommendations and conclusion of the committee and the supremacy of the constitution, the Dome Kwabenya seat should be declared vacant as we speak.”

The Speaker deferred his ruling on Sarah Adwoa Safo, who has been cited for absenteeism saying,  he needed time to submit a written ruling.

At stake was whether the Dome Kwabenya seat would have been declared vacant after Adwoa Safo did not honour her summons by the Privileges Committee, which considered her absenteeism.

Speaking after a debate on the report by the Privileges Committee, Mr. Bagbin insisted that, “I cannot in the haste of today give you a ruling,” he said.

“The good people of Dome Kwabenya need to be represented in the house. Their voices need to be heard in the house but that hasn’t happened. Even this business that was just adjourned, she didn’t even make a single appearance in the Chamber and no explanation has been given”, Iddrisu Habib stressed.

Under the circumstances, Mr. Bagbin said there was a need to suspend sitting.

“On return [from recess], I will deliver the written ruling,” Mr. Bagbin assured.

The Privileges Committee had delivered a split decision on the fate of Adwoa Safo who has been absent and out of Ghana beyond the mandatory 15 days without permission.

The committee however determined that the excuse from her two other colleagues, Kennedy Agyepong and Henry Quartey for absenting themselves were reasonable.