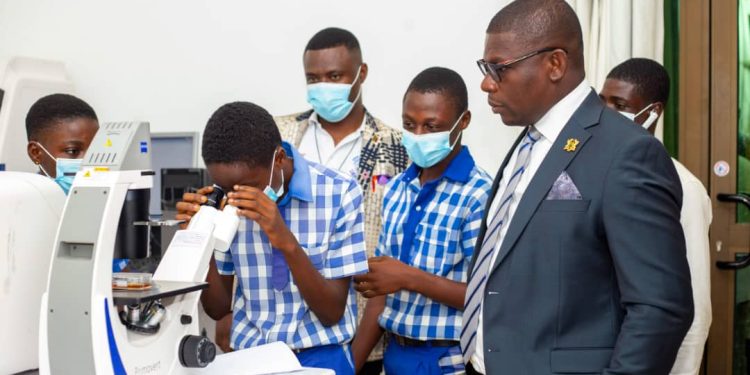 The Member of Parliament for Gomoa West, Richard Gyan Mensah organised an educational tour for students of some selected Junior and Senior High Schools in his constituency.

The students, who are finalists of the Gomoa West District Science and Maths Quiz were from Apam Methodist C, Greater Grace Christian Mission, Kokofu D/A Basic, and Abrekum D/A. 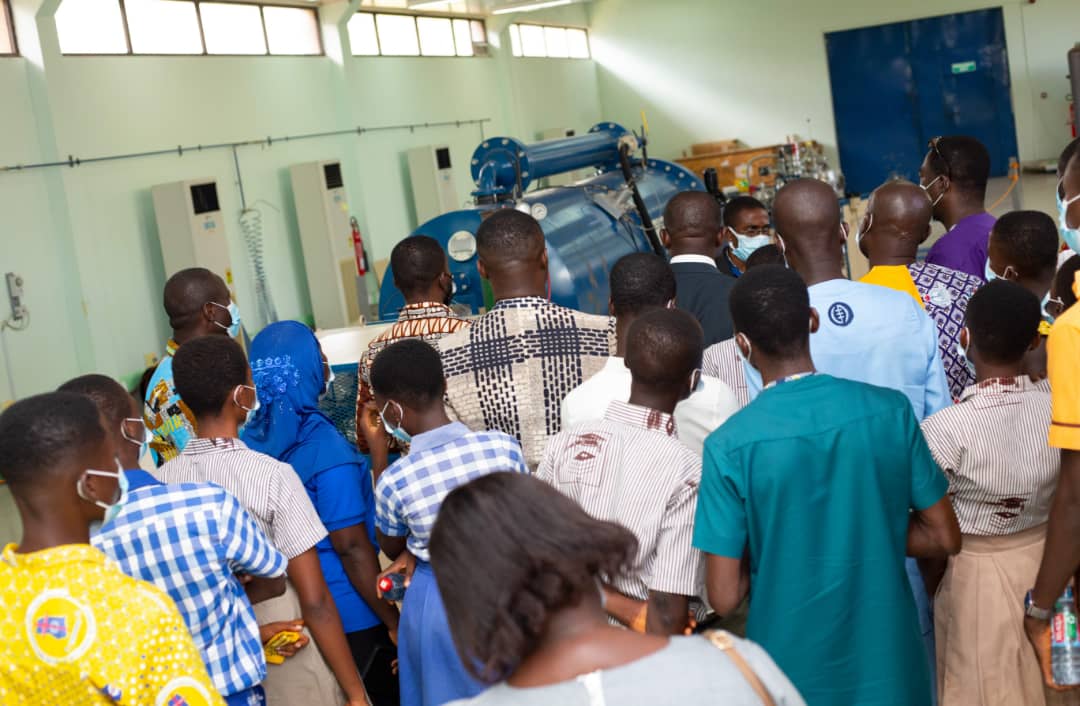 They were accompanied by eight teachers and four educational directorate officers.

The visit was aimed at assisting the students to get acquainted with the application of science and technology in national development. 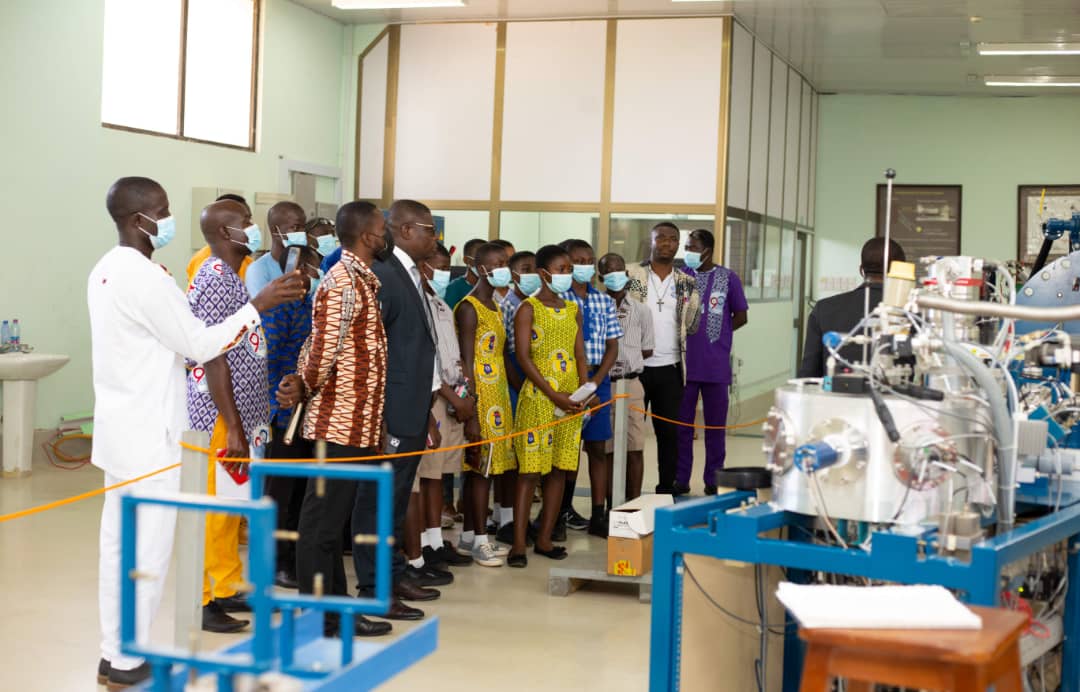 They visited the Department of Biochemistry, Cell and Molecular Biology at the University of Ghana and the Ghana Atomic Energy Commission. 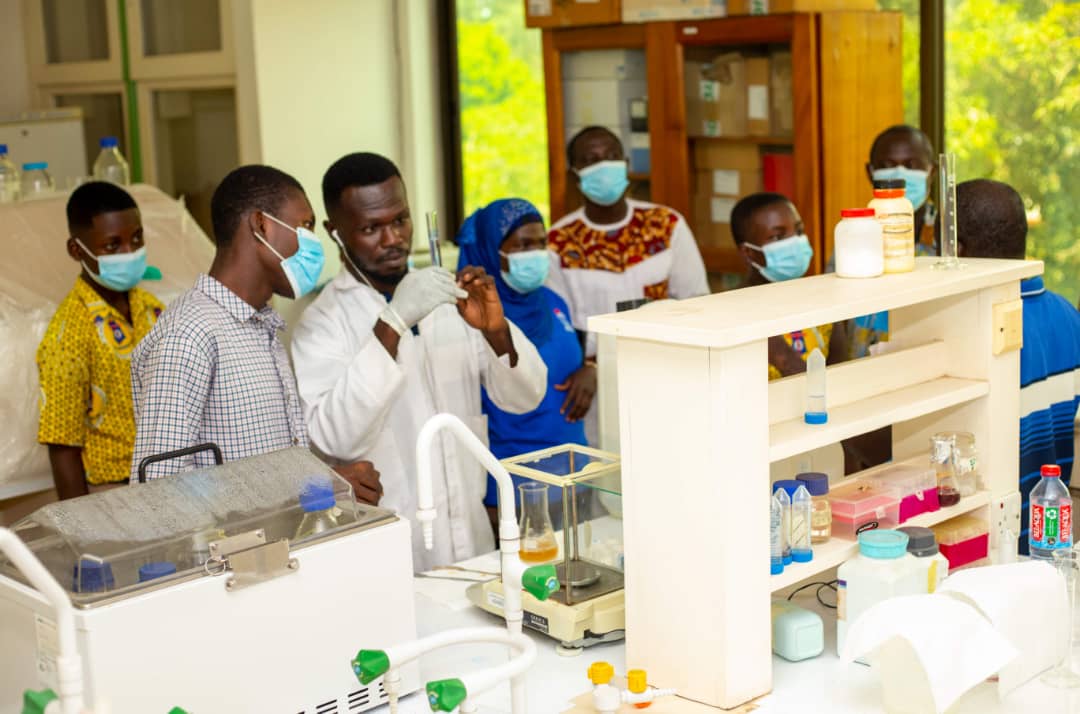 The participants travelled from Apam to Accra in the morning. They were initially met at the Parliament House by Mr. Gyan-Mensah and given a brief tour of Parliament.

Mr. Gyan-Mensah then escorted the team to the University of Ghana to have a first-hand understanding of the application of scientific analysis in laboratories. 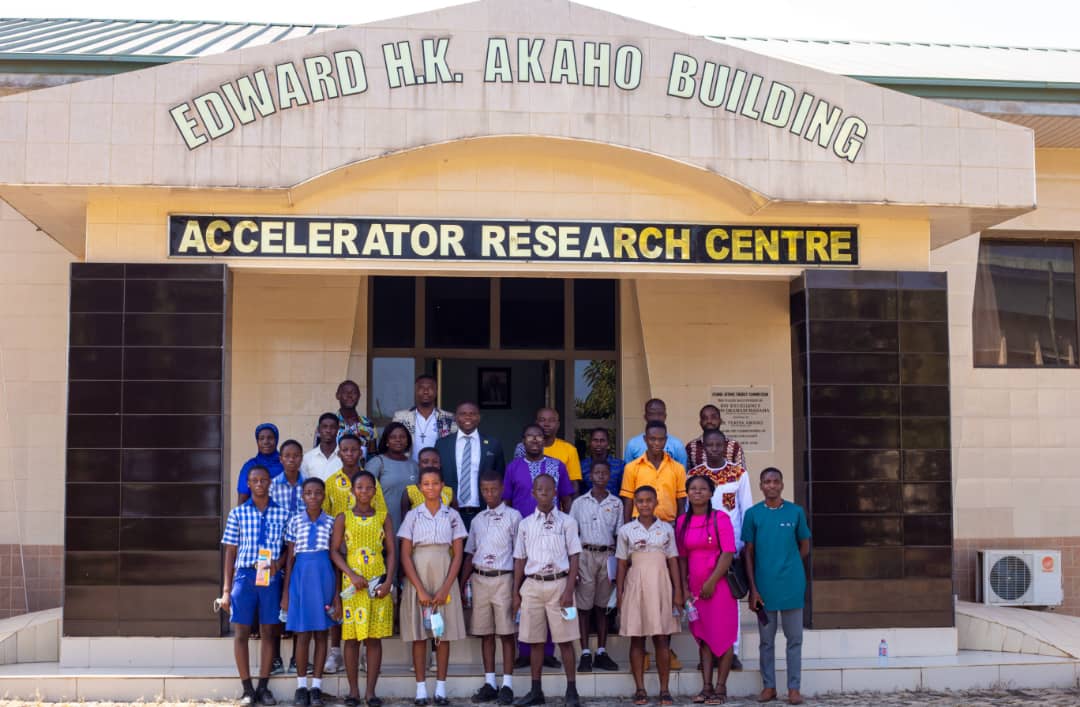 He mentioned that the department has a facility known as the West African Centre for Cell Biology of Infectious Pathogens (WACCI) which has played a crucial role in researching of viruses and their associated health problems. Professor Osbourne Quaye’s department instructs students in the field of biomedical science research. He subsequently introduced to the team  Dr Abiola Isawumi as the head of the department’s sixteen laboratories.

Dr Abiola Isawumi divided the team into four groups, allocating each participant to one of the four laboratories. 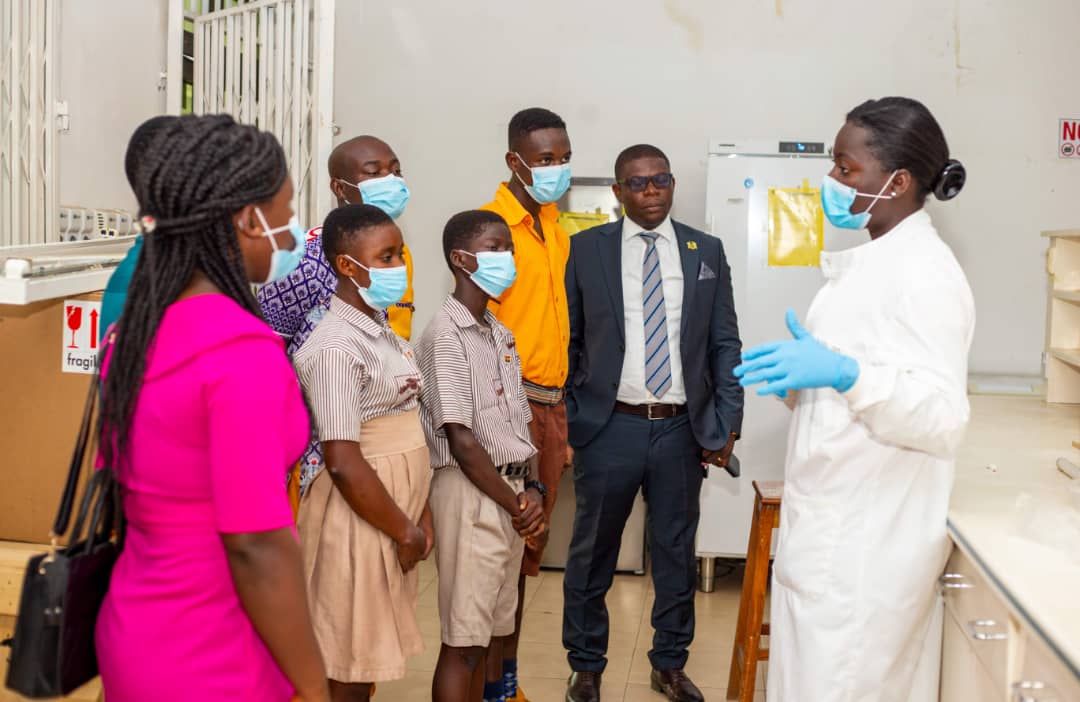 The Research Scientists introduced the teams to the various apparatus and their applications in the laboratories.

The Research Scientists indicated they’ve been keener on human and animal pathogens research as well as the investigation of food-related infections and how to control them.

The last facility the team visited was the Ghana Radio Astronomy Observatory under the Ghana Space Science and Technology Institute.

The organizations said they were willing to visit schools and communities to raise awareness about their functions.