Profile: All you need to know about Justin Frimpong Kodua 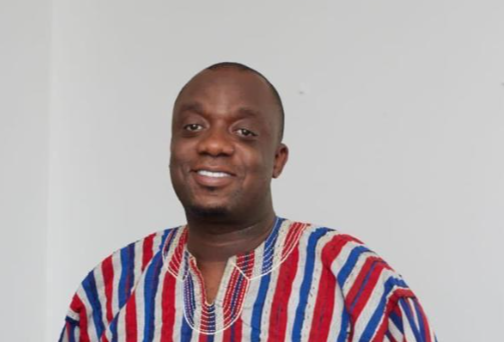 Lawyer Justin Frimpong Kodua (JFK) is the current Chief Executive Officer of the Youth Employment Agency (YEA), having been appointed into that position in February, 2017 by HE Nana Addo Dankwa to lead the drive to address the youth unemployment canker in Ghana.

He is a lawyer with specialization in corporate and commercial litigation and arbitration, with particular interest in land disputes and asset management.
Prior to his appointment as the YEA CEO, he was the Ashanti Regional Youth Organizer of the New Patriotic Party (NPP).

He holds an LLB from the Kwame Nkrumah University of Science and Technology and a Barrister of Law from the Ghana School of Law.
Justin Frimpong Kodua also holds a Bachelor of Science in Land Economy from the same university.

Lawyer Justin Frimpong Kodua was born on the 14th of November 1982 in the Ashanti region of Ghana. He attended one of Ghana’s prestigious Senior High Schools, Opoku Ware School in Kumasi. He then proceeded to Hackney Community College, London, United Kingdom, where he obtained a City and Guilds Certificate in Information Communication Technology.

After his studies abroad, he relocated to Ghana and enrolled at the Kwame Nkrumah University of Science and technology (KNUST) where he studied Land Economy in the year 2002.  He went on to read law at the same university before being admitted into the Ghana School of law from where he was called to the Bar.
Lawyer Justin Frimpong Kodua also holds a Diploma in Financial Management from the Institute of Commercial Management, Bournemouth, United Kingdom.

Justin Kodua Frimpong is a young astute lawyer and a member of the Ghana Bar Association.
Until his current appointment as the Chief Executive Officer of the Youth Employment Agency (YEA), he practised his law profession with Adomako Kwakye Law Consult where he teamed up with the Senior Partner to handle numerous cases from corporate litigation, arbitration to land matters.

As a Junior Associate, he worked with other learned colleagues in conducting research and preparing legal documents and correspondence, and the handling of litigations.
He had earlier in 2008 worked for Jo-Mint & Associates as a National Service Person responsible for the management of safety hazards as well as monitoring the progress of construction projects.

JFK, as he is affectionately known and called, though young, has diverse working experience both in Ghana and abroad. He is a former employee of the Supersport Limited (United Kingdom), and with the experience acquired from the company, was very instrumental in the organization of CAN 2008 which was hosted in Ghana.
As a member of the Local Organizing Committee of CAN 2008, he provided administrative support to the Committee. Additionally, he managed inbound and outbound correspondence between the Committee and its partners and stakeholders.

He is a former Chief Operations Officer of Sensornet Limited, an indigenous organization where he designed business strategies, plans, and procedures, and oversaw the day-to-day operations of the company.
He is currently the longest serving Chief Executive Officer (CEO) of the Youth Employment Agency (YEA), and having created over One Hundred and Seventy Thousand jobs, he has led an agenda to transform the Agency into one devoid of corruption.

Lawyer Justin Frimpong Kodua was born into the New Protriotic Party and has diligently served the party at various levels and in different capacities. In 2008, he was a member of the Ashanti Regional Campaign Team, and had the chance to lead the team of electoral results collators that year in the region. He became the Deputy Ashanti Regional Youth Organiser of the NPP in 2010 and still a member of the Regional Campaign Team.

Together with other team members, he immensely restructured and made attractive all Ashanti Regional branches of the Tertiary Students Confederacy (TESCON) of the New Patriotic Party
Lawyer Justin Frimpong Kodua rose to become the Youth Organizer of the party in the Ashanti Region and was extremely instrumental in mobilizing the grassroots for the NPP’s historic victory in the 2016 General Elections. He has been a leading member of the National Youth Wing serving as the Chairman of the Legal Committee of the National Youth Wing. During this period, he ensured the promulgation of the constitution of the TESCON.

In 2020, he served as the Chairman of the Strategic Communications Committee of the Ashanti Region NPP, towards the general elections. Lawyer Justin Frimpong Kodua served as a member of the V20 Team with the key role of facilitating training programmes across the country.

Key themes of JKF‘s message revolve around building forward-looking party internal structures, revitalizing the party’s communications mechanism, placing the welfare of the grassroots at the heart of party operations, digitalization of salient activities and ultimately remodeling the party into an election winning machine and breaking the 8. A clear strategic plan to accomplish this is captured in his manifesto.

From his political career through his law profession to his management of a State Agency, Lawyer Justin Frimpong Kodua (JFK) has proven to be one of a kind. His readiness to help people, his empathy, his generosity, and his altruistic nature brings him the many accolades people accord him. He has been an exceptional role-model to the teeming youths in the New Patriotic Party. He is indeed a man of the people.
JFK is a team player. His open personality, charisma, courage, and optimism in the face of challenges; his geniality, and his foresightedness makes him an ideal person for any leadership role.
As a vibrant and youthful administrator with a passion for grass root mobilization, Lawyer Justin Frimpong Kodua comes across as the best candidate for the position of General secretary to break the 8 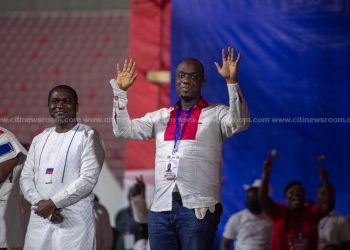 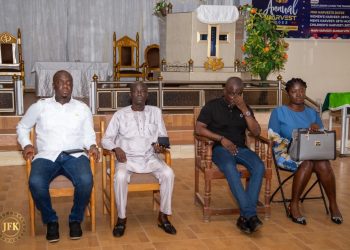 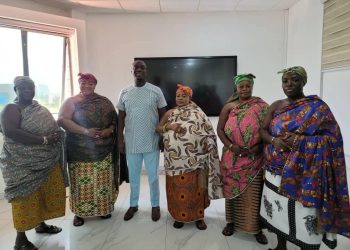 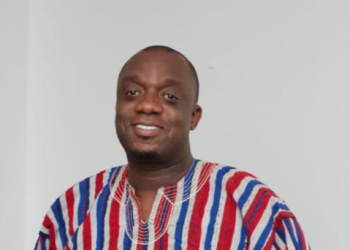 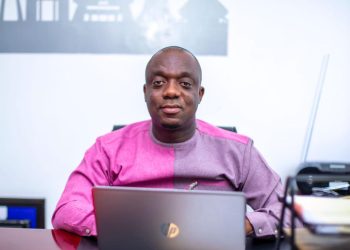