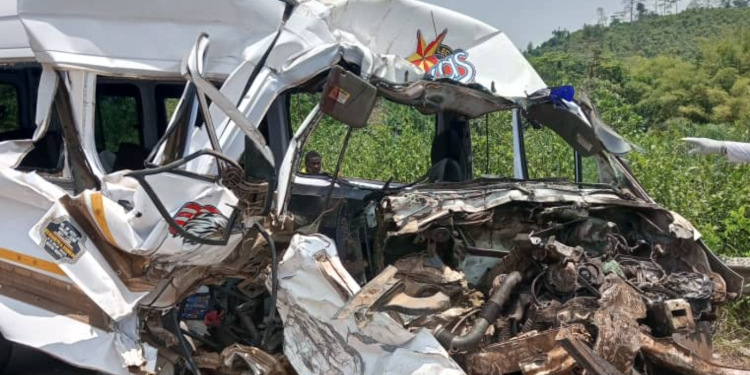 Students and teachers of the Zabzugu Senior High School have been thrown into a state of mourning after two senior staff there, met their untimely death around Buipe in the Savannah Region.

They were returning from a workshop held at Koforidua in the Eastern Region when their vehicle got involved in a crash.

It is not yet clear what caused the crash, but Citi News understands another staff member who was involved in the crash survived and is responding to treatment.

One of the assistant heads of the school who spoke to Citi News said the loss of the teachers will greatly affect the school.

“The mood is total now for both teacher and non-teaching staff and students,” he said.

One of the deceased, aside from having teaching duties, was the counsellor of the school, “who had a very crucial role with both students and teachers.”

The other deceased was the senior housemaster of the school.

“So you can imagine those two strong men just going like that,” the assistant headteacher said. 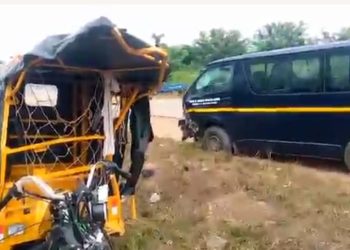 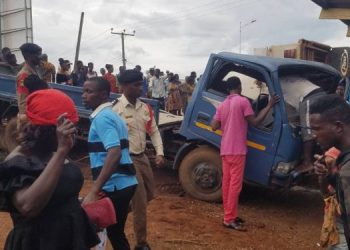