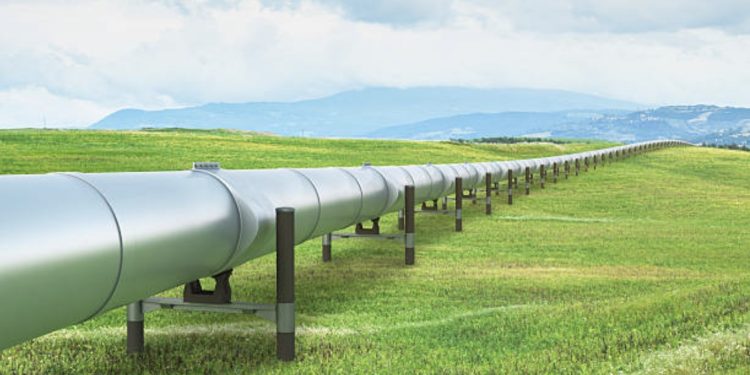 Ghana Gas is set to construct a 259km pipeline from Aboadze in the Western Region to Tema in the Greater Accra Region.

The 20-inch pipeline will have a maximum throughput of 320MMSCFD of lean gas at an inlet of 100 barg and discharge of 40 barg.

It is to be constructed under a BOOT arrangement with a project duration of 2 years.

As part of the project, eight initial, intermediate distribution and terminal stations will be constructed.

The project documents and agreements are expected to be presented to Parliament for consideration and approval. Already, some Members of Parliament whose constituencies will benefit from the project are hailing the expected impact of the project.

Majority Chief Whip and MP for Nsawam Adoagyir, Frank Annoh Dompreh, is one of such legislators.

He is confident that the project will create local jobs.

“As part of the project, eight distribution stations will be built, including one at Nsawam. The project will create employment for the locals,” he said

Currently, Ghana Gas, through government relations department, is engaging stakeholders in the communities that will feel the direct impact of the project. 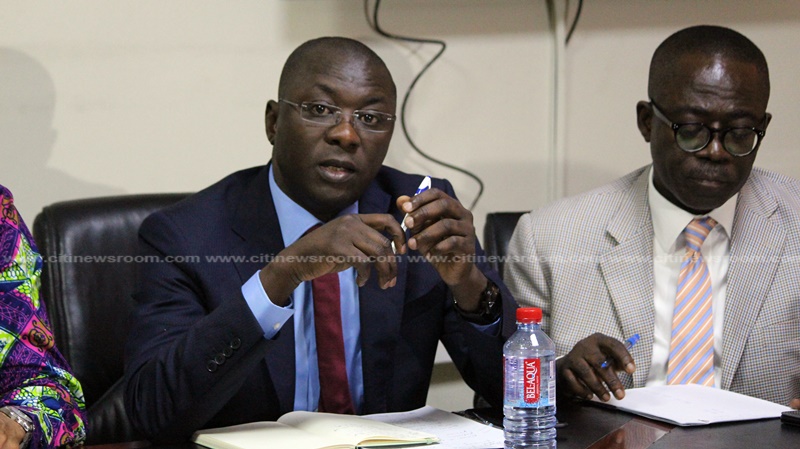