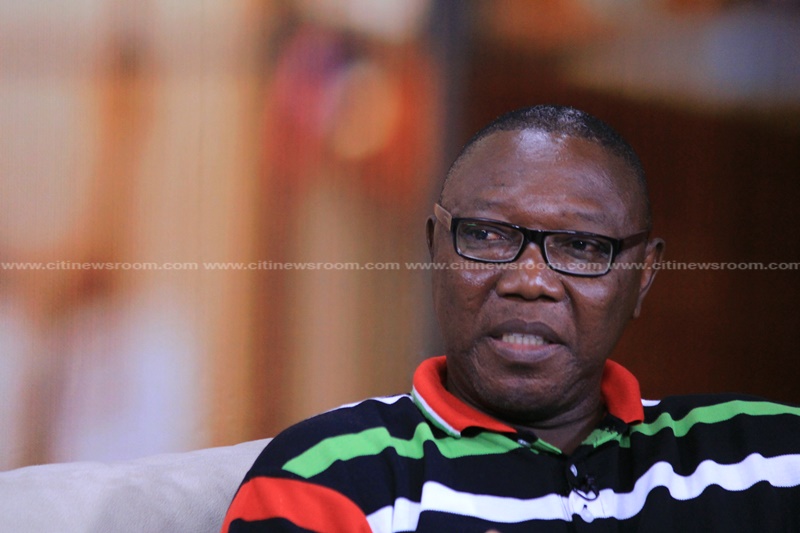 Builsa South legislator, Clement Apaak, has said the sanctions meted out to the Hall Master and Senior Tutor of Commonwealth Hall after the violence at Mensah Sarbah Hall were harsh.

Dr. Apaak, who is an alumnus of the hall, stressed that the reaction to the clash should have been “fair and dispassionate.”

“We are a bit more worried too because we have noticed the rather extreme action that the university has initiated, suspending both the Hall Master and Senior Tutor.”

“We don’t understand why the university management should choose to penalise the hall master and senior tutor of the Commonwealth when it was not only Commonwealth hall students who were participants,” he said on the Point of View on Citi TV.

The Hall Master and Senior Tutor are said to have denied that any of their members were engaged in the clash.

Dr. Apaak, however, said a broader picture of the situation would be required and backed by investigation.

Also commenting on the matter, the school’s SRC president, Prince Asumadu, called for an objective assessment of the situation,

“This is not the time that we need to take sides. We should allow the system to work,” he said.

He also backed the University of Ghana Council to be unbiased as it assesses the aftermath of the incident.

“What is their [the University of Ghana Council] interest in punishing one over the other?”

Aside from recommending the removal of the Hall Master and Senior Tutor of Commonwealth Hall, the University of Ghana Council recommended that Commonwealth Hall be surcharged with the cost of damages to property in the vicinity of Mensah Sarbah Hall.

A bust of John Mensah Sarbah, situated outside the Mensah Sarbah Hall, was stolen during the clash on August 5.

The SRC Union Building sign board and newly renovated SRC notice board were also destroyed after the Commonwealth, Mensah Sarbah Hall clash. 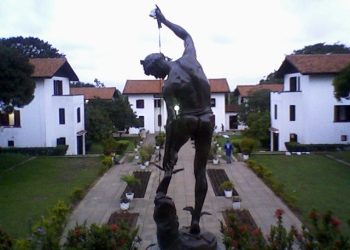 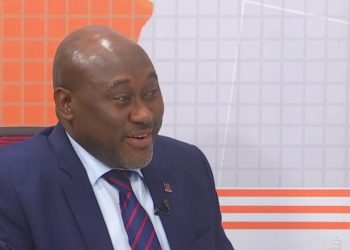 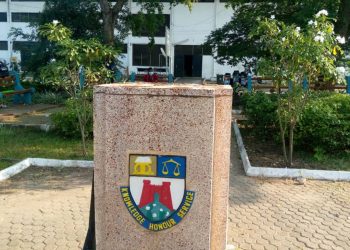 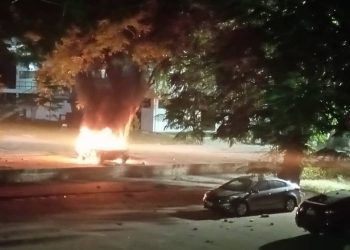