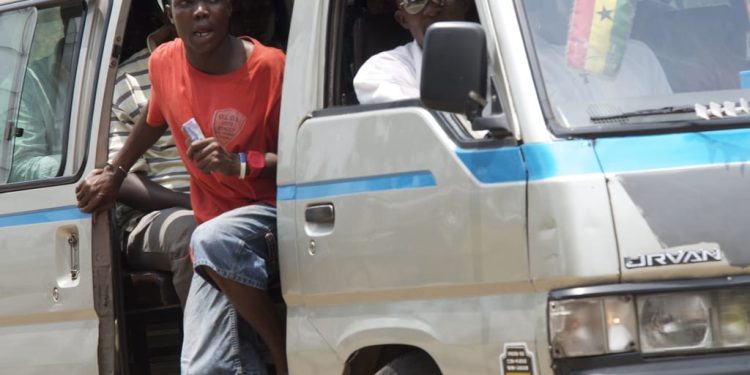 The leadership of the Ghana Private Roads Transport Union (GPRTU) has indicated it will soon communicate to the public new transportation fares following the incessant increase in fuel prices.

The union says the continuous rise in the price of petroleum products is draining the finances of commercial vehicle owners.

The price of petrol per litre has crossed GH¢11 and diesel sells for over GH¢14  per litre at most pumps.

In a Citi News interview, Head of Communications at GPRTU, Abbas Moro stressed that members under the union are pushing for an increase in transport fares.

“We have sensitized the general public that whenever the prices of fuel go up 10 percent above the existing price, automatically we are supposed to increase fares. There are so many things to look out for including the current economic situation. So for where we are heading towards, we cannot keep sacrificing – definitely when our leadership  meets something positive must come out.”