Season 2 of StartUP Africa to start airing from October 1 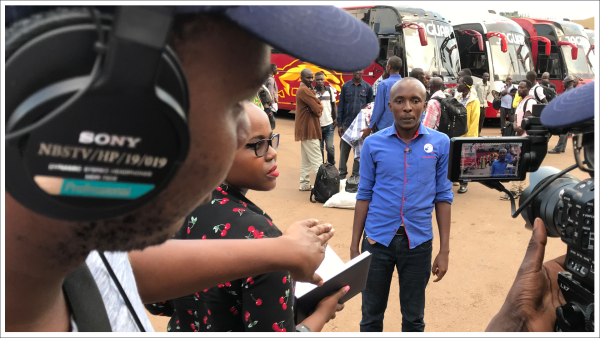 Season 2 of the TV series StartUP Africa will start airing on October 1.

The series is presented by Voice of America’s Africa Division and the USAGM Office of Business Development.

The season will have 10 episodes and will show on Citi TV.

After January 1, 2023, the series will be offered to other stations.

StartUP Africa is a television series that documents the effort to bridge the digital divide between Africa and the rest of the world.

This effort is led by young entrepreneurs, men and women, who are breaking stereotypes and building the future of Africa.

The series celebrates and promotes diversity and the inclusion of sub-Saharan Africa as an integral and critical part of the future of the global tech industry.