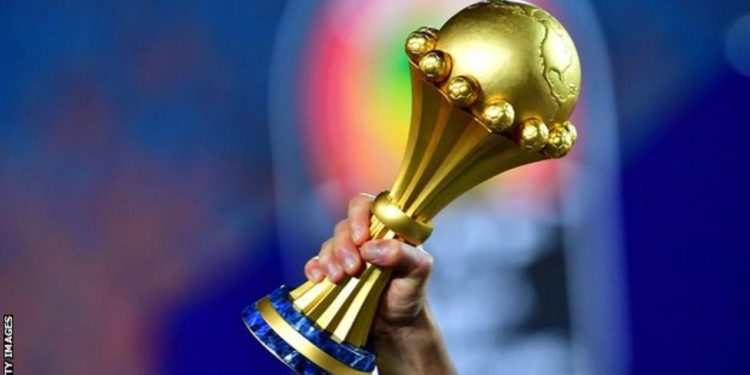 The Confederation of African Football (Caf) is to re-open bidding for the 2025 Africa Cup of Nations after stripping Guinea of the right to host the competition, with Morocco among the nations set to apply.

Caf president Patrice Motsepe was in the Guinean capital Conakry on Friday when he announced that the 24-team tournament will be removed due to a lack of suitably-advancing infrastructure and facilities.

“The 2025 Nations Cup allocated to Guinea will not take place there because we’re not yet ready in Guinea,” said Motsepe in a press conference after meeting the leadership of Guinea’s transitional government.

Guinea has had nearly a decade to prepare for the finals, having originally been named as host of the 2023 Nations Cup in 2014, prior to then being asked to host in 2025 instead.

The political situation in Guinea, which has been under military rule since a coup last year, had led to concerns over security and organisation for its Nations Cup hosting.

However, in August, Guinea’s military junta insisted it was committed to hosting the 2025 finals, and would release funds and fast-track access to land to help preparations for an event labelled an issue of “national and priority interest” by the head of the military government.

“The Caf decision was taken in July and was reported to the transitional government in Guinea stating that where we are right now, there should be a process to allow new bids to come forward,” South African Motsepe said on Friday.

“Caf is going to ask to receive new bids because the infrastructure and facilities are not appropriate or ready for Caf to host the 2025 Nations Cup in Guinea, and that’s the basis of the decision.”

Morocco, which hosted this year’s Women’s Africa Cup of Nations finals in July, intends to apply to host the 2025 finals, a source within the Royal Moroccan Football Federation indicated.

Motsepe said he visited Conakry out of respect to discuss with local authorities how Guinea can improve its infrastructure to a level whereby it can host major events in future.

“This will enable Guinea to bid for the African Nations Championship (Chan) which will take place after the Chan in 2023, in light of the decision not to proceed with the 2025 Nations Cup in Guinea,” Motsepe was quoted as saying in a Caf statement.

The Chan is a tournament for players playing in their own domestic league.

Col Mamady Doumbouya said in August that Guinea would fast-track preparations for the 2025 finals
“The infrastructure that’s currently being built should allow Guinea to be part of the bidding process to submit proposals, like we expect many other countries to submit proposals for Chan 2024,” Motsepe said in his press conference.

“My encouragement is that Guinea should do their submission for Chan 2024 as a basis to submit a proposal for the 2027 Nations Cup.”

In response, Guinea’s sports minister Lansana Bea Dialla, a former boxer, admitted that his nation does not have the facilities at present to stage Africa’s biggest sport event in 2025.

“It is true that we have nothing as arguments to be able to convince the Caf president that we will be ready for the 2025 Nations Cup,” said Diallo.

“But I emphasise that the Guinean president and prime minister have promised the president of Caf and the members who took this decision that we will put everything in place to create all the infrastructure that will allow this country to develop.”

Guinea was given more time to prepare when asked to host the 2025 finals after Cameroon’s delay in being ready to host the 2019 finals meant the latter went to Egypt, with the Cameroonians hosting the 2021 edition instead with Ivory Coast taking 2023.

The 2021 and 2023 tournaments were subsequently pushed back a year owing to unsuitable weather conditions in both countries in June-July, meaning the 2021 finals took place at the start of this year while the Ivorian edition has moved to January-February 2024. 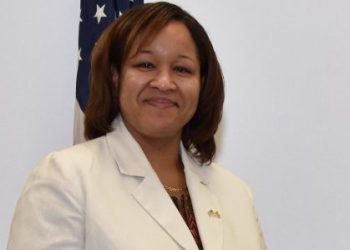 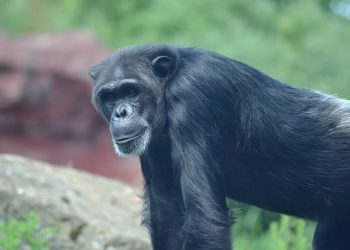 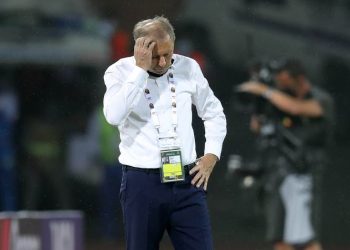 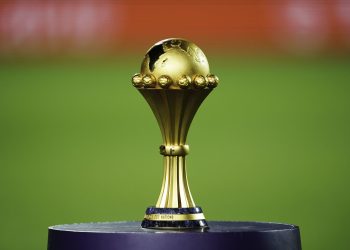 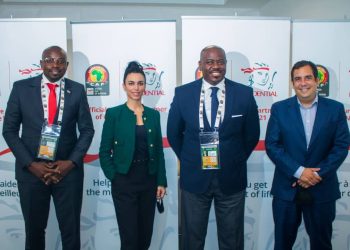