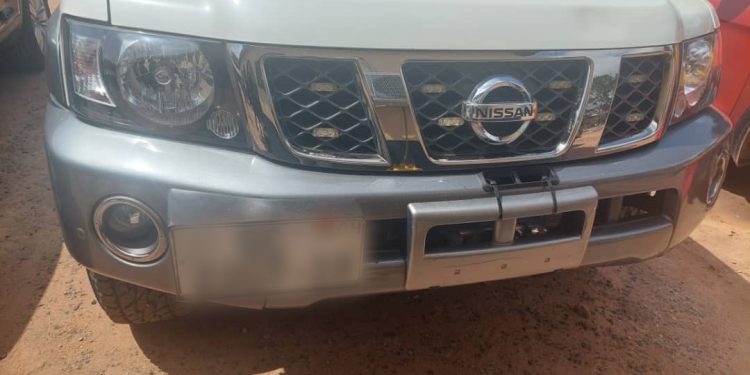 The vehicle of the Municipal Chief Executive (MCE) for Ga Central, Bashiru Mohammed, has been impounded for driving against traffic and using strobe lights.

He was driving along the airport bypass on Tuesday when he was intercepted by Citi TV’s War Against Indiscipline team.

He was expected in court on Friday, October 7, 2022, together with other road traffic offenders, but has since failed to show up.

The War Against Indiscipline team has impounded six more vehicles at the Community 18 Junction on the Accra-Tema motorway for wrong U-turns and posing danger to other motorists and their own lives. 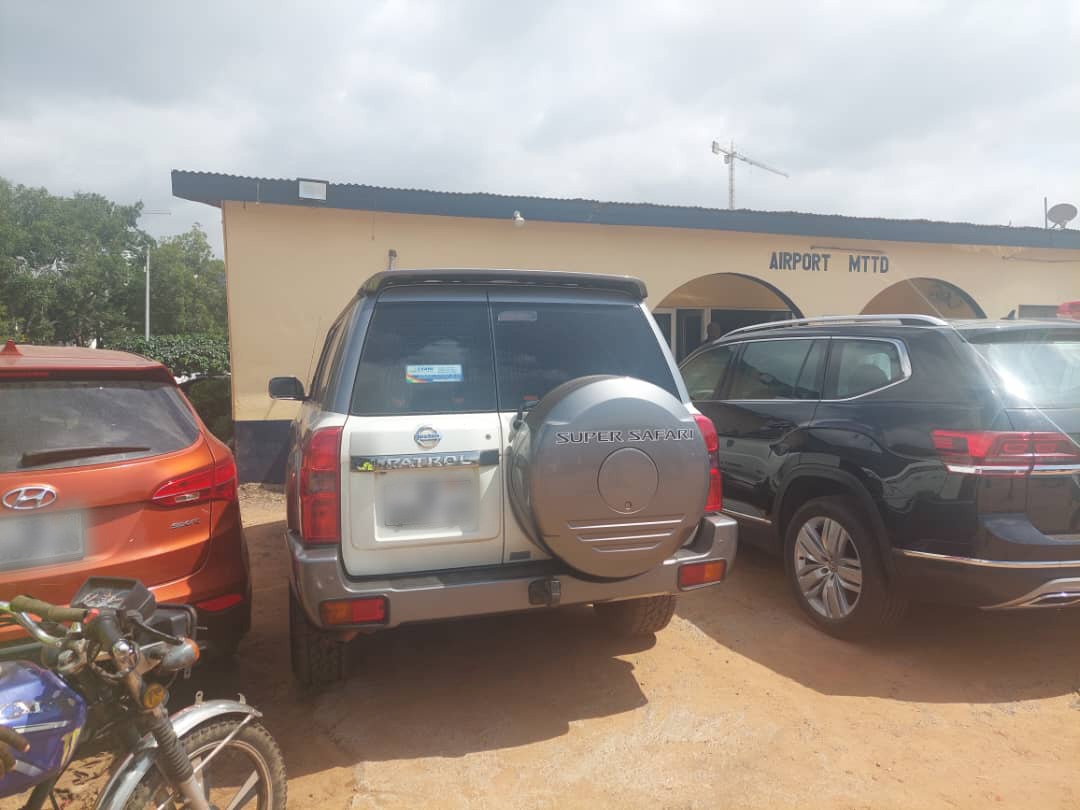