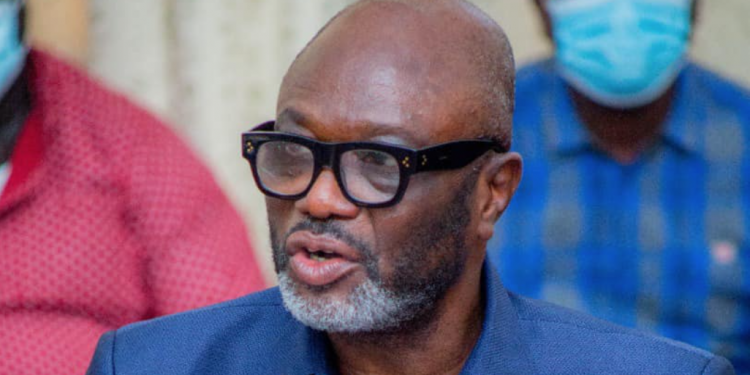 The Ghana Union of Traders (GUTA) has ruled out any protests after the announced plan to increase Value Added Tax and the complete phasing out of the benchmark value system at ports.

“We do not do those things. You know we are mature, and we are sensitive to the cause of the nation,” GUTA’s President, Dr. Joseph Obeng, said on Eyewitness News.

He however said he expected some action in Parliament when the debate on the budget commences next Tuesday.

“That is why we are saying we are expecting that Parliament should dissect the issue and see how they can also help solve this problem for us.”

The 2023 budget revealed the government’s plans to raise Value Added Tax by 2.5 percent as it looks for ways to rake in more revenue.

The government hopes to realise GH¢2.70 billion from the increment, which will be used to augment funding for road infrastructure development.

Traders are already critical of the lack of consistence in the way the tax is collected, and Dr. Obeng maintains that it “is not friendly to businesses and I would not say that this tax is progressive.”

“Already, duties have gone up so much that it has become unbearable for importers to pay because of the increase of the benchmark values,” he added.

Some Business owners in Kumasi in the Ashanti Region have expressed disappointment in the proposed tax policies and fear it will only worsen the cost of doing business and burden consumers.

They are hoping legislators oppose the new policies too.

Kumasi’s traders earlier locked up their shops in protest of the uneven implementation of the Value Added Tax, which they say was making them uncompetitive. 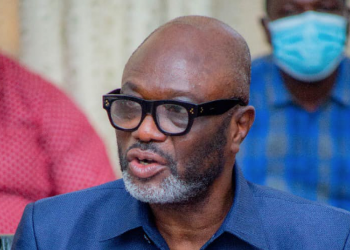 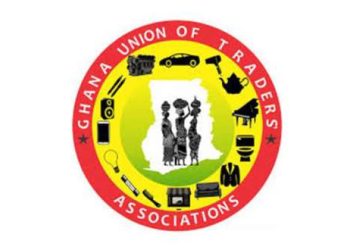 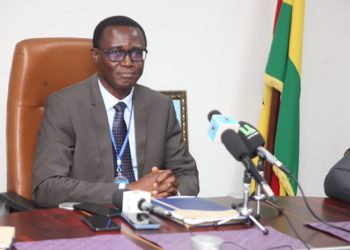