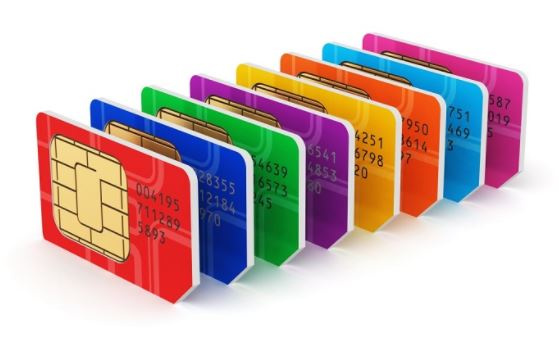 Vice President of IMANI Africa, Selorm Branttie has questioned the rationale behind the government’s decision to deactivate over nine million unregistered SIM cards.

Government has been on a biometric SIM card re-registration drive since 2021 to create unique Identities for individuals and strengthen the country’s digital economy.

Several extensions have been given owing to the inability of the National Identification Authority (NIA) to issue to every Ghanaian the Ghana Card, which is the sole document for SIM registration within the registration period.

However, the telecom companies who have been restricting data access to some unregistered SIM cards are now to deactivate the cards completely after the November 30, 2022 deadline, on the basis of a directive from the government.

“There’s a tremendous loss of revenue and a huge inconvenience because a lot of people are affected. It’s very shocking that even at this time when all of this is going on, we still don’t even have any public consensus. This issue has not gone to Parliament, MPs have not addressed this on behalf of their constituents, and brought the Communication Minister to Parliament to answer some of these questions.

“The whole country sits by while one person abuses her power and authority just because she feels like this is the way she wants to go, even against industry practices, industry standards against public opinion. It’s very shocking that we can sit down as a nation, and government can sit down and allow one minister to take potential of 20% of revenue and other taxes associated with communication [offline],” he fumed on Citi News.