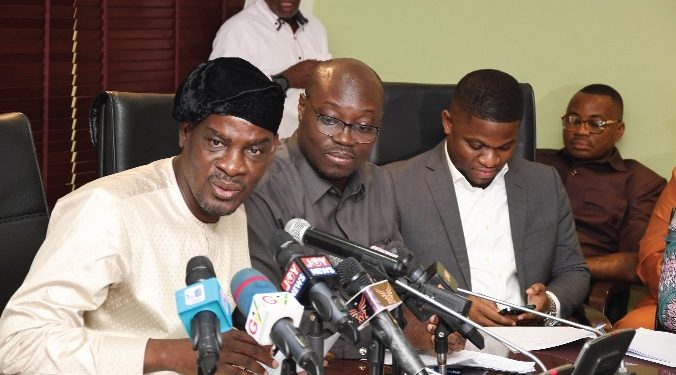 The National Democratic Congress (NDC) has made changes to its leadership in Parliament, Citi News can confirm.

The Ranking Member of the Finance Committee and Member of Parliament for Ajumako-Enyan-Esiam Constituency in the Central Region, Cassiel Ato Forson, has replaced Tamale South MP, Haruna Iddrisu as the Minority Leader. 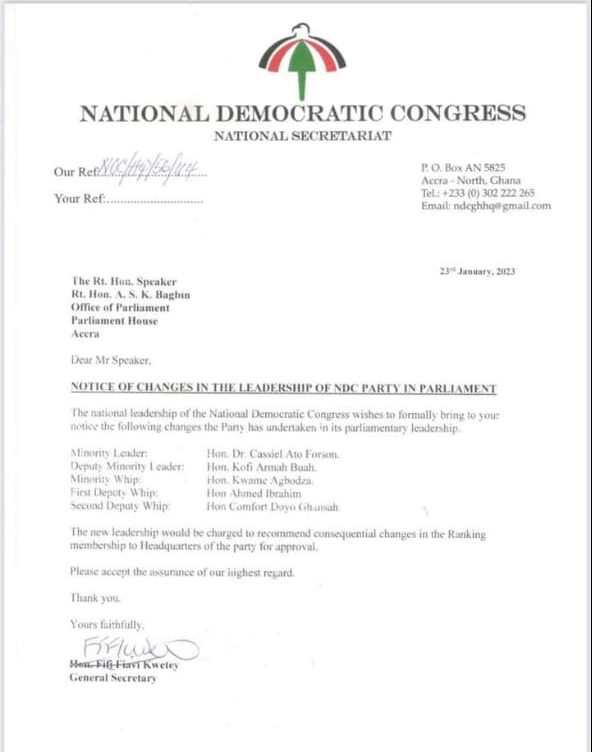 National Chairman of the NDC, Johnson Asiedu Nketiah in March 2021 stated that the party was considering making changes to its leadership in parliament.

“There is some work in progress. After every election, we reconstitute the leadership of Parliament even if it means reconfirming them. We haven’t done that yet because of the court cases. We started but got to a point and felt that we need to finish with the court cases first. So it is something we are considering. But there will be a definite statement. I am sure by the time, they [Parliament] return from the break, we would have taken this decision”. 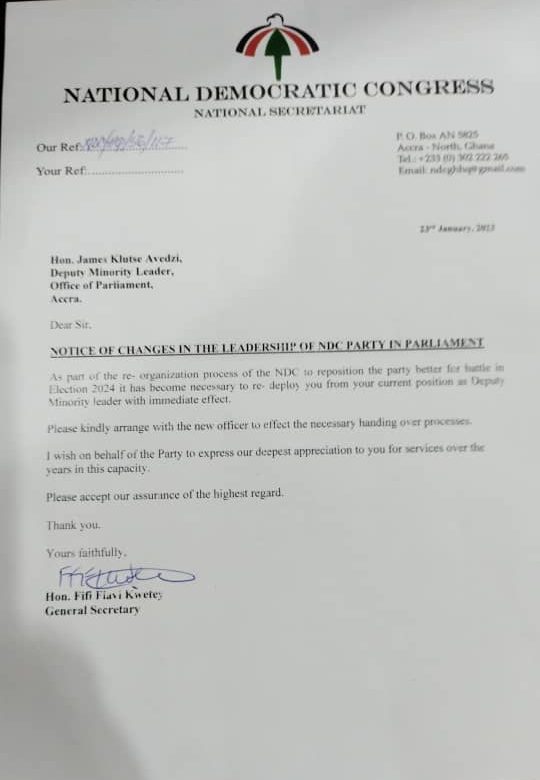