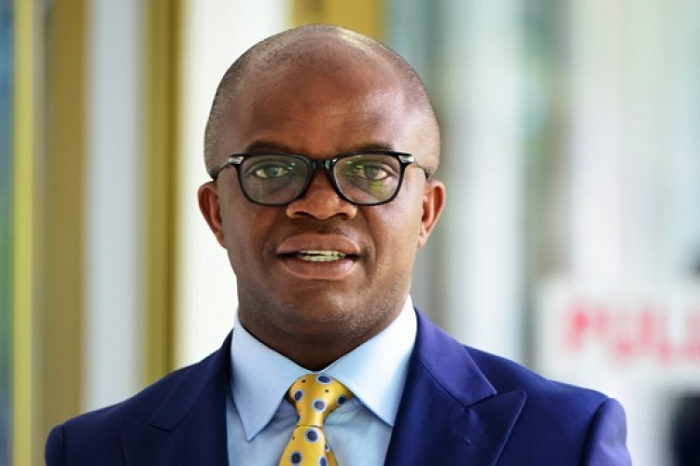 Some persons indicted in EOCO’s forensic audit report on the Microfinance and Small Loans Centre (MASLOC), may face prosecution for their roles in the alleged misappropriation of funds at the Centre.

The Chief Executive Officer for MASLOC, Stephen Amoah, made this revelation on the Point Blank segment of Eyewitness News.

[contextly_sidebar id=”6wnyXFaf3ZB289wZ5XGH4qFig9QUbLBT”]Key individuals indicted in the report by EOCO include the former Chief Executive Officer of MASLOC, Sedinam Tamakloe Attionu, and her predecessor, Bertha Sogah.

Mr. Amoah ordered the audit when he took charge of the Centre.

The former CEO, Sedinam Tamakloe, in a letter dated August 28, 2014, however, instructed the microfinance company to terminate the investment and pay back the amount. But the report established that the money which was repaid cannot be traced.

The auditors recommended that Mrs. Sedina Tamakloe “should be held responsible for the refund of the amount of GHS 500,000 with interest in accordance with regulations 61(5) of the Financial Management Act, 2003 (654).”

Discussing the audit report, Mr Amoah said: “These things that are of interest to us, the most astonishing aspect is not even the quantum but the approach through which these monies were squandered. I cannot jump the gun, but some of them were unprecedented in the approach…Some of them [officials] may even be sent to court.”

Meanwhile, an immediate past Deputy Chief Executive of MASLOC, Mustapha Abubakari, has described the report as mischievous and diversionary.

The report also recommends that the former CEO should be surcharged alongside Madam Bertha Sogah, also a former CEO, alongside other Regional Credit Officers for their roles in the alleged rot.

Mustapha Abubakar, however pointed out on Eyewitness News that the report is malicious, adding that Madam Tamakloe should be given an opportunity to clear her name.

“If this is not mischief and trying to cover up then what is it about? They always wake up, and it is about diversion. Sedinam Tamakloe has been at EOCO on several occasions. I think it will be proper, if not for diversionary purposes or malicious purposes, that whoever leaked this report should have the response of the former CEO.”

Allegations of ‘double salary’ a dent on parliament’s image – ACEPA