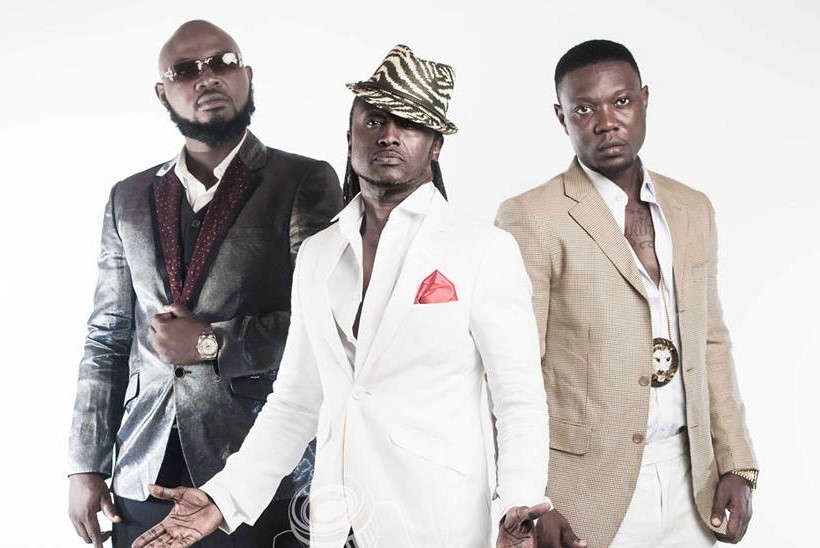 One of the things Ghanaian music trio VVIP (formerly VIP) will be doing in celebration of their 20 years anniversary is to build a hospital.

According to them, this has been their long held dream and they believe the time is rife to make the dream come true.

In a statement sighted by citinewsroom.com, the group indicated that the hospital will be built for Zongo Communities.

“VIP/VVIP@20 EXPERIENCE which marks the 20th Anniversary Celebration of the group is set to outdoor the long held dream of the group to establish a MOTHER & CHILD HOSPITAL for Zongo Communities across Accra and beyond,” they stated.

After 20 years of back-to-back hits in Ghana, Nigeria and other parts of the world as well as churning out social responsibility activities such as drug abuse campaigns, Sallafest, sanitation campaigns among others, VVIP has put together activities to celebrate the feats they have achieved so far.

According to management, the full programme for the celebration will be made public on 27th April, 2018 at the official launch of the anniversary celebration.

The launch will take place at the Holiday Inn Hotel with support from Axiss Shipping, Rigworld Traning Centre under the auspices of the Ministry of Tourism, Arts & Culture.

The VIP/VVIP@20 EXPERIENCE and CSR Activities are being managed by Schoolmate Investments with all production segments taken care of by Palm Media.

The original VIP group was comprised of Friction, Promzy, Lazy, Prodigal and Bone. Friction and Bone quit the group leaving the trio Promzy, Lazy and Prodigal. The three churned out several hits together until 2013 when Promzy left the group.

The originator of hip life Reggie Rockstone after Promzy’s exit joined the remaining two and renamed the group VVIP. 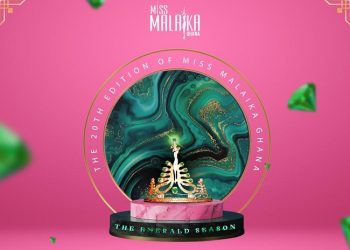 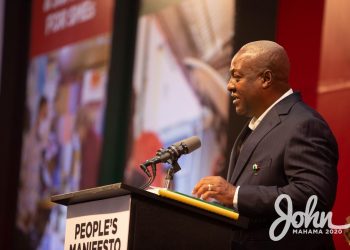 Fact-check: What really did John Mahama say about Zongos and mortuaries? 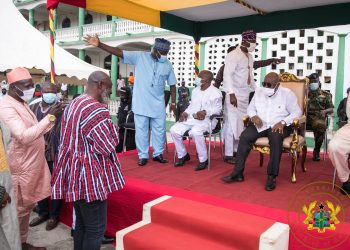 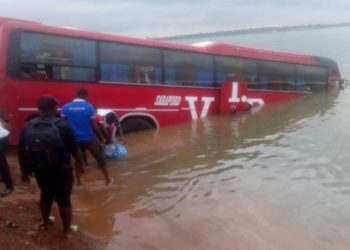 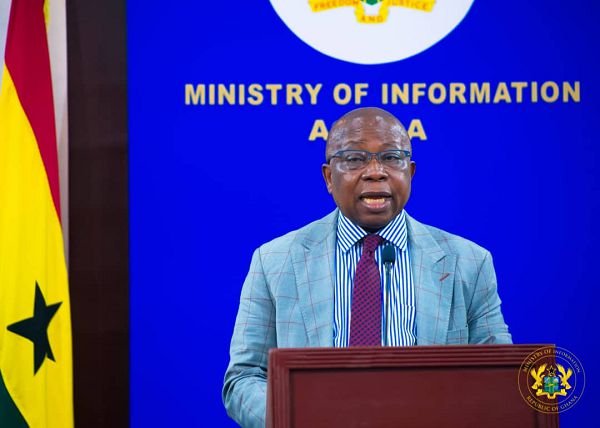