Nyantakyi not immune to prosecution – Foh-Amoaning 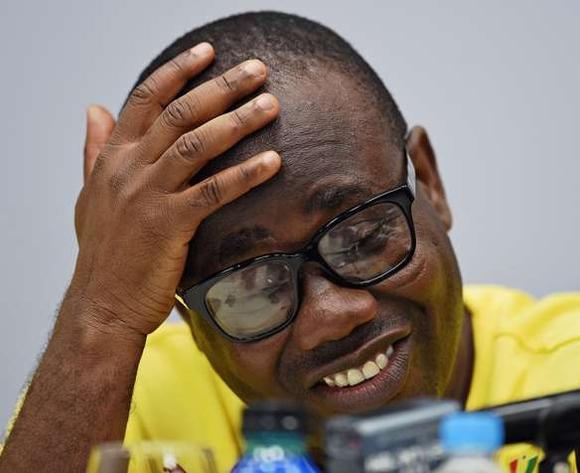 A law lecturer, Moses Foh-Amoaning, has said that assertions that the Ghana Football Association (GFA), is an autonomous body, thus it’s president, Kwesi Nyantakyi is immune to prosecution is false.

According to him, the Ghana Football Association and its officials are subject to the country’s laws hence its officials, like any other citizen can be prosecuted for offences they commit.

[contextly_sidebar id=”6Eqtz1kkDZjynfj9gVMfYneVUOGIHtQa”]His comments come on the back of an order by President Akufo-Addo for the arrest of GFA President, Kwesi Nyantakyi over allegations of defrauding by false pretence as captured in the latest expose by investigative journalist, Anas Aremeyaw Anas.

Kwesi Nyantakyi is reported to have been captured on videotape luring supposed international investors to part with various sums of monies meant to grease the palms of president Akufo-Addo, the vice president Dr Bawumia, among other state officials.

Some had speculated that FIFA might sanction Ghana over the attempt to prosecute Nyantakyi but Moses Foh-Amoaning, who was a member of the Dzamefe Commission of Enquiry said Kwesi Nyantakyi could be prosecuted.

Speaking on Eyewitness News, he advised Kwesi Nyantakyi, who is currently out of the country to turn himself into the police as soon as possible.

“This thing about GFA being autonomous is not true. Throw it out of the window. They are subject to the laws of the country. If you look at the president’s experience at the bar and knowledge, he will never take a big decision just like that…. At the same time, Kwesi also has his right and to be very fair with him, if I was his lawyer, I will advise him to come to the jurisdiction, pitch yourself to the investigate body and your caution statement will be taken, and whatever offence they are investigating, the court will be thrown at you so that you can respond.

Deputy Chief of Staff, Abu Jinapor on Tuesday said in a media address that President Akufo-Addo who considers the conduct of Kwesi Nyantakyi as the criminal had referred the matter to the security agencies for further action.

Reports say Kwesi Nyantakyi who is currently in Morocco on official assignment is said to have cut short his trip to that country and will return to Ghana to assist the police in investigations.

Meanwhile, The Chairman of Parliament’s Youth and Sports Committee, Alex Kofi Agyekum has lauded President Akufo-Addo’s swift action saying that the move is good for transparency in sports in Ghana. 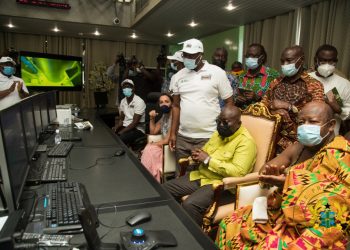