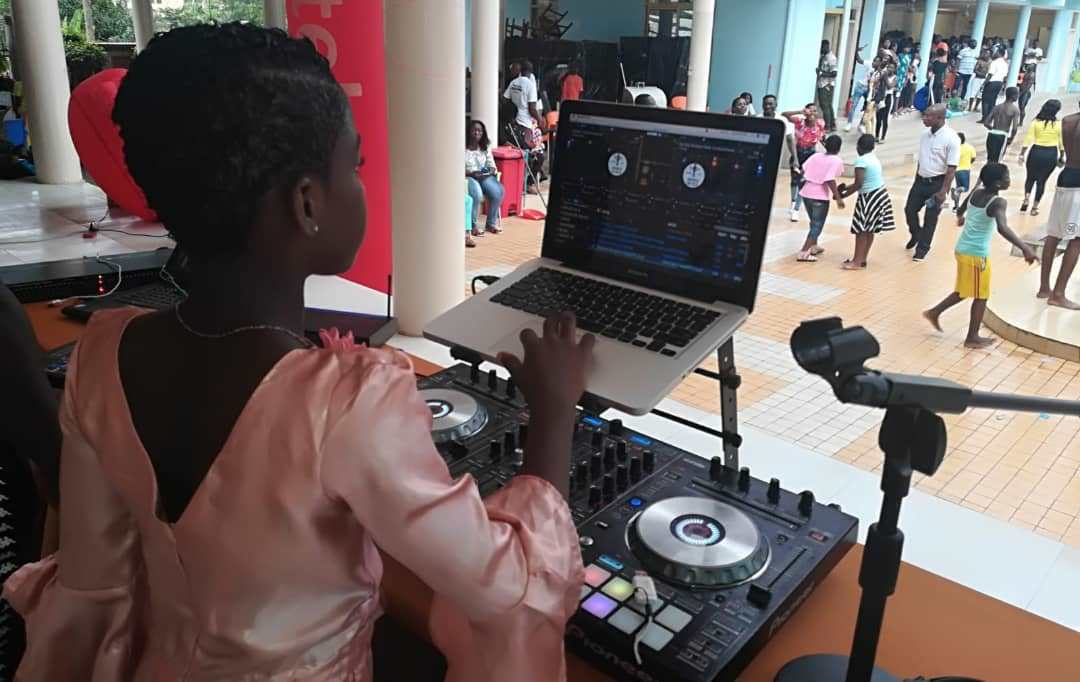 Erica Tandoh known in showbiz as DJ Switch has added her voice to the campaign against the abuse of tramadol and codeine by the youth in the country.

The Food and Drugs Authority, the Pharmaceutical Society of Ghana and other civil society organizations are waging war on the alarming abuse of tramadol and codeine by Ghanaians especially the youth.

Ten-year-old Erica Tandoh who emerged as the winner of TV3 reality kids shows Talented Kids in the 2017 edition believes the time to end the abuse is now. 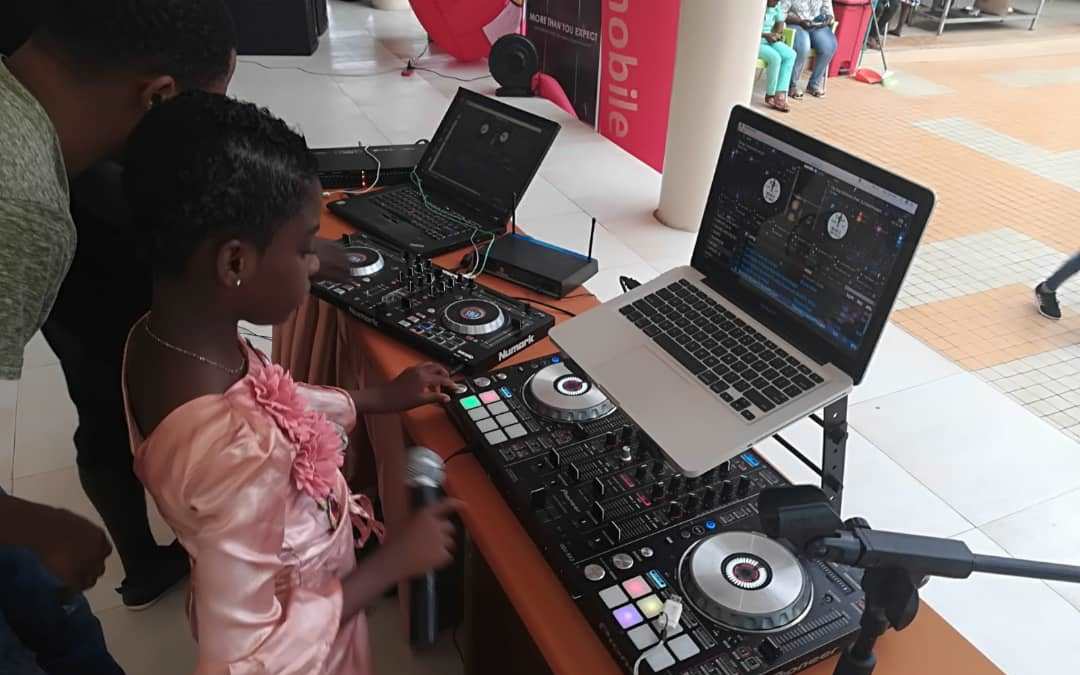 DJ Switch who made this statement at the Koforidua Capital View Hotel after thrilling hundreds of people who had gathered to watch her perform at a Republic Day Family Day out bash organized by the Ghana Tourism Authority at the Capital View Hotel.

“I am worried, and I know a lot of people are worried about the rate at which the youth are abusing tramadol in the country. We watch TV, and we see the bad effects tramadol is having on those who use it, I believe it’s time we all come together to help end the abuse of it to save our brothers and sisters who are involved in it”.

“Tramadol has not better to offer us so let us all stay away from it and advise our friends at school and those we play with at home who are taking it to also put an end to it because it will jeopardize their future. Mothers and fathers should try as much as possible to get closer to their children to listen to them and advise them, and I believe it will go a long way to end the abuse of tramadol in the country”.

On his part, the Eastern Regional Director of the Ghana Tourism Authority, Frederick Adjei-Rudolph also promised to engage the youth through educative tourism programs to highlight the devastating effects of drug abuse.

“This Republic day family fun day out is another way the authority is using to reunite families, friends, and colleagues. It is also an avenue we are creating to showcase the rich tourist attractions and hospitality we have here in the Eastern Region”. 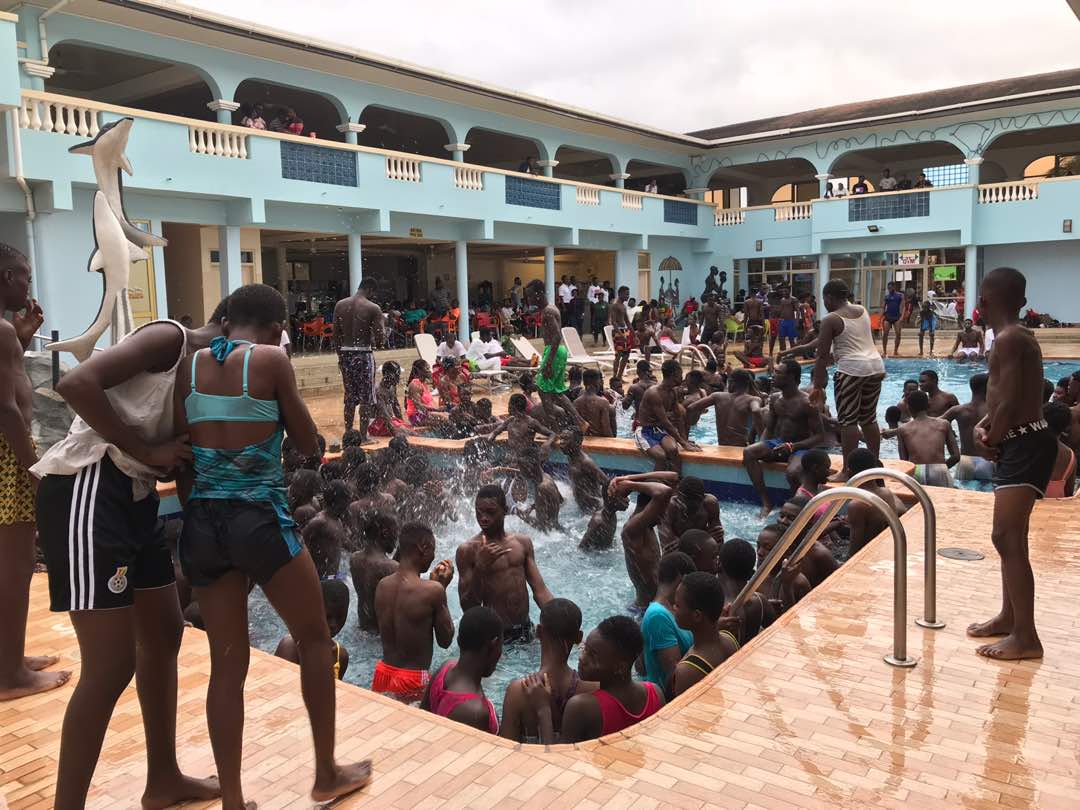 “The Tourism Authority is also concerned about the rate of abuse of tramadol and codeine by the youth, so we decided to bring someone who relates well with kids and the youth to come and talk to them through what she does which is entertainment.”

Mr. Frederick Adjei-Rudolph added, ” the authority will continue to work tirelessly to support the government and other civil society organizations who are also concerned about the welfare and development of our future leaders.”