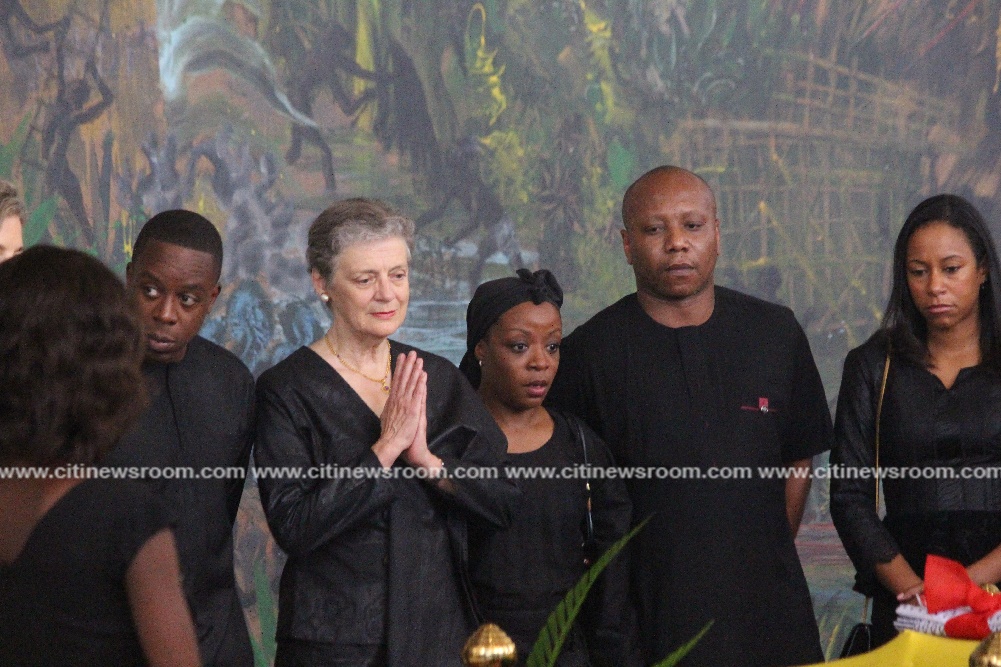 Nane Annan, widow with their children

Several dignitaries have so far paid their last respects to the late former United Nations Secretary-General, Kofi Annan, who is lying in state at the Accra International Conference Centre in Accra.

His wife, Nane Lagergren, also led his family to file past his remains and mourn him ahead of the burial service tomorrow, Thursday. 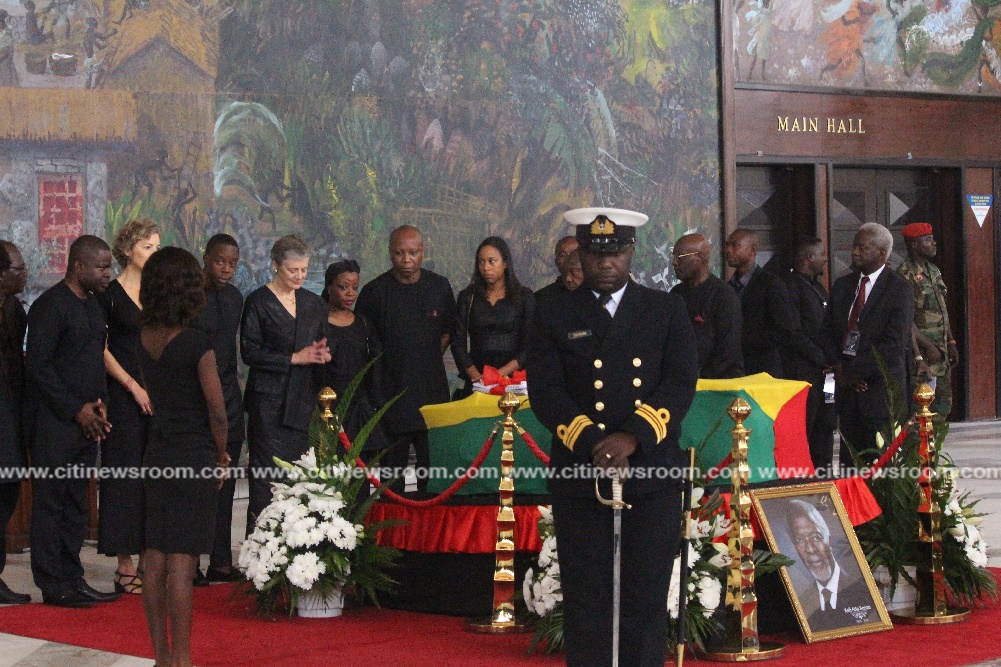 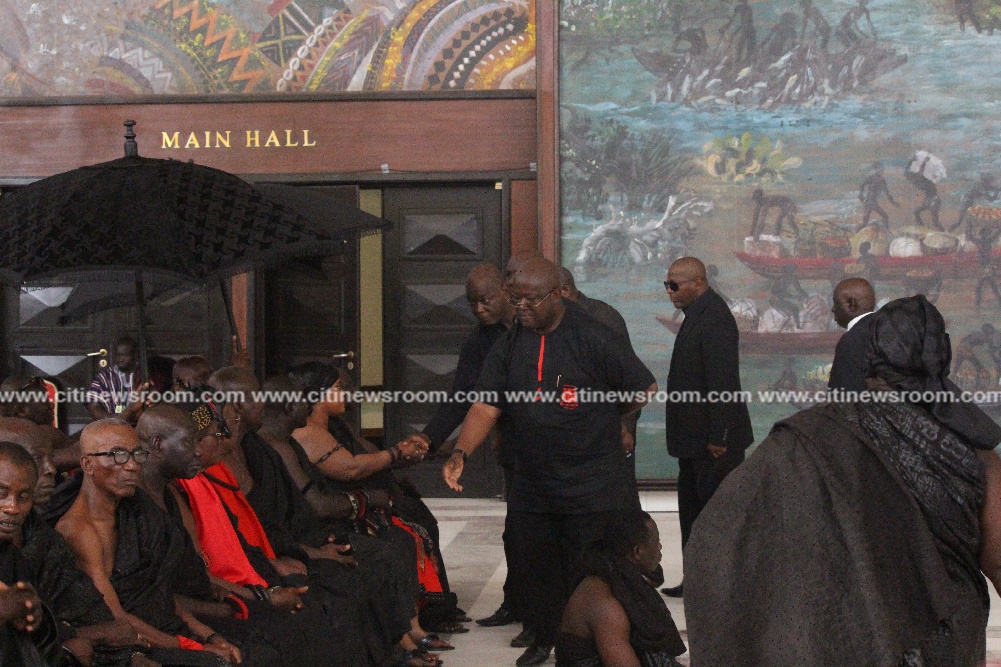 Members of the diplomatic corps, government officials, ministers, Members of Parliament, politicians among other high profile personnel have all been to the venue.

Old students from his former school, Mfantsipim Senior High School were also at the venue in their numbers to mourn him. 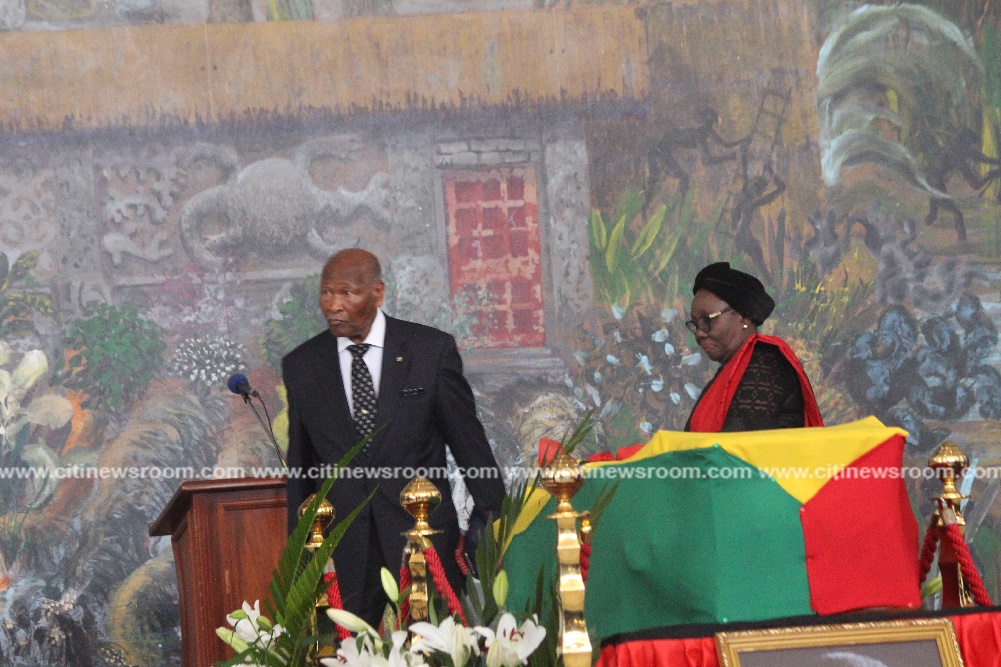 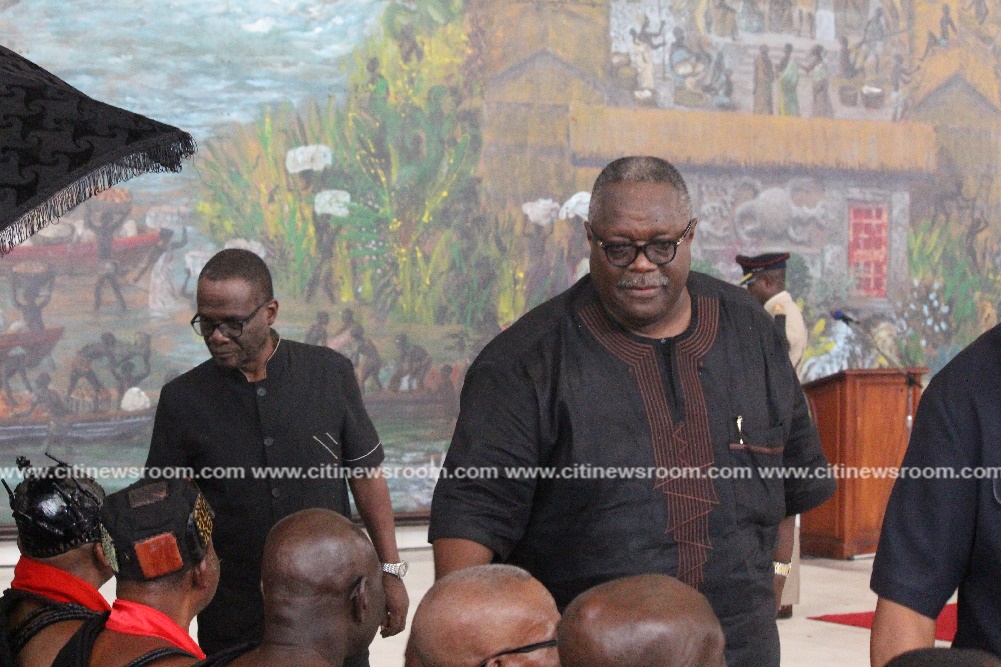 They used the opportunity to sing the school’s anthem and chanted some popular songs from their days in school.

The Chiefs and people of Akwamu Traditional Council in the Eastern Region, Mr. Annan’s ancestral home, poured libation and performed some rites to bid their beloved farewell. 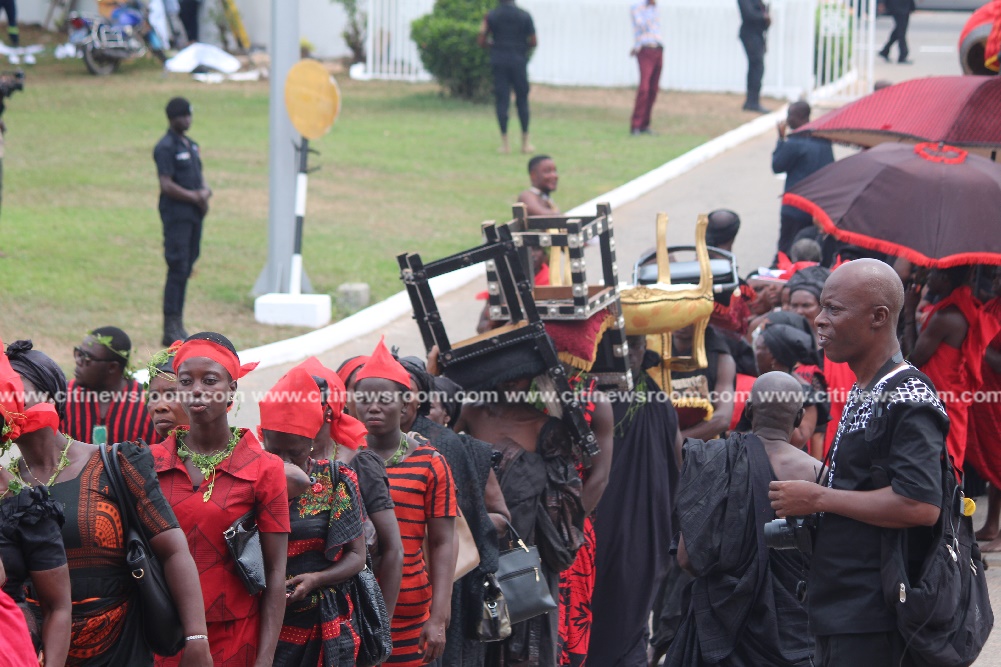 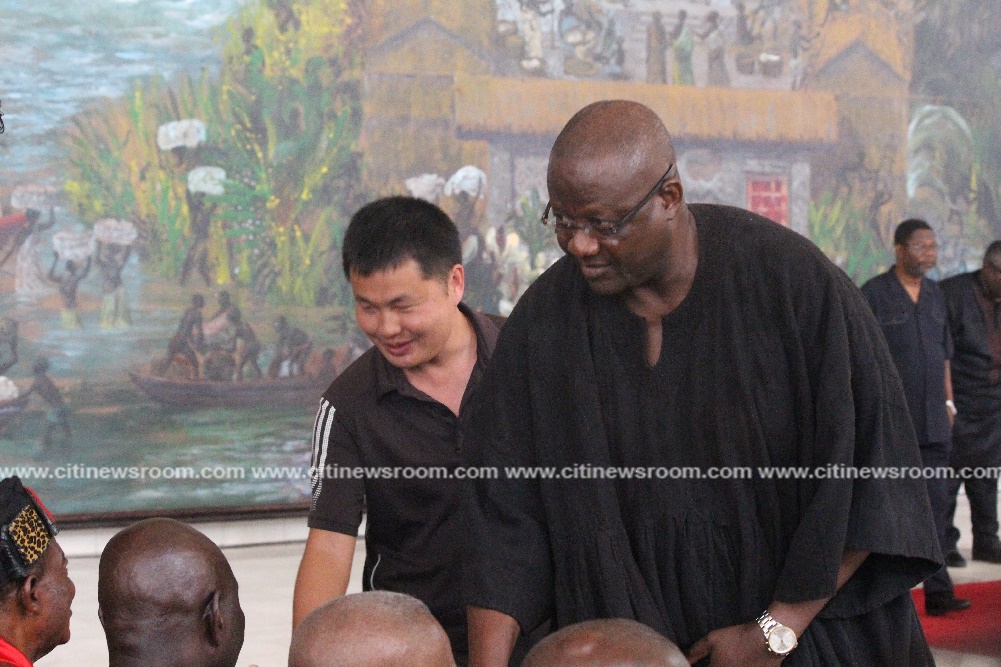 Kofi Annan died on August 18, 2018, at the age of 80 after a short illness in Switzerland, and will be buried at the Military Cemetery on Thursday, September 13, 2018, after a state funeral service.

People from all walks of life have been trooping to the AICC since Tuesday to view his remains which was brought into the country from Geneva on Monday. 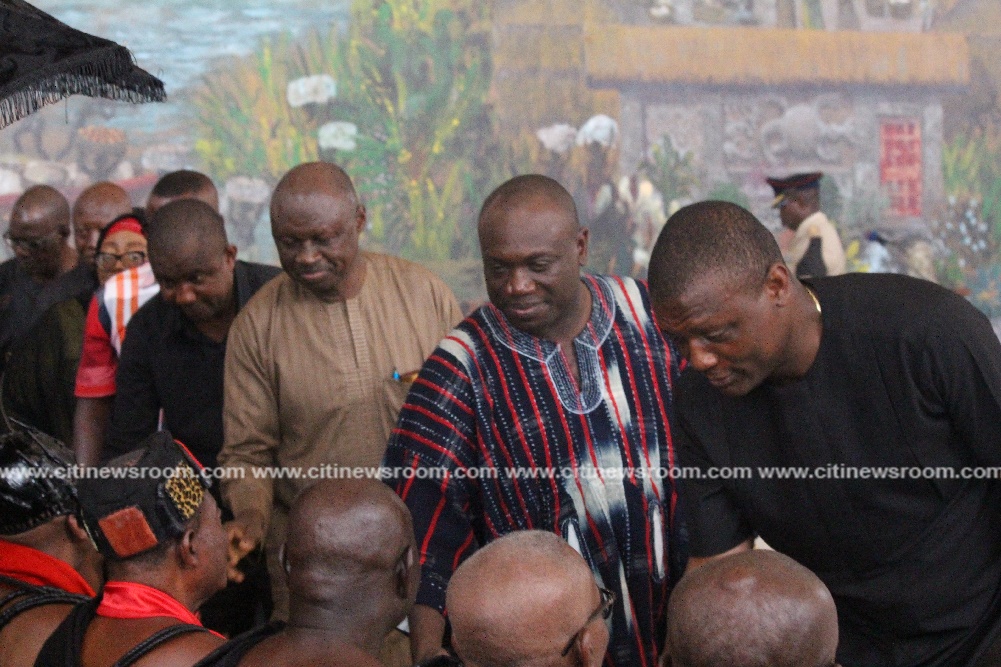 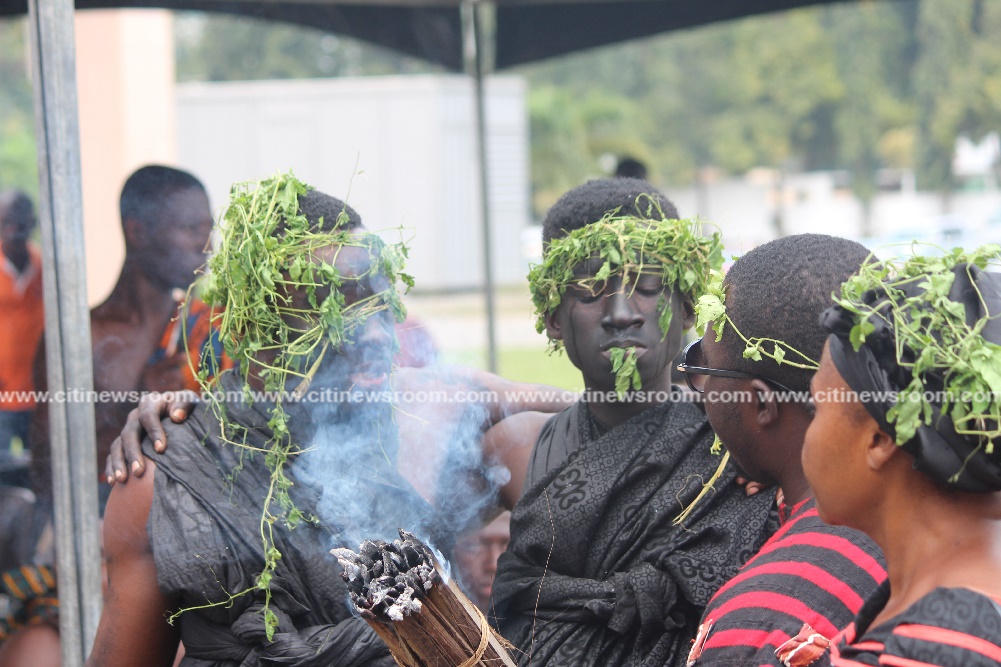 4 Ways to get your ex back