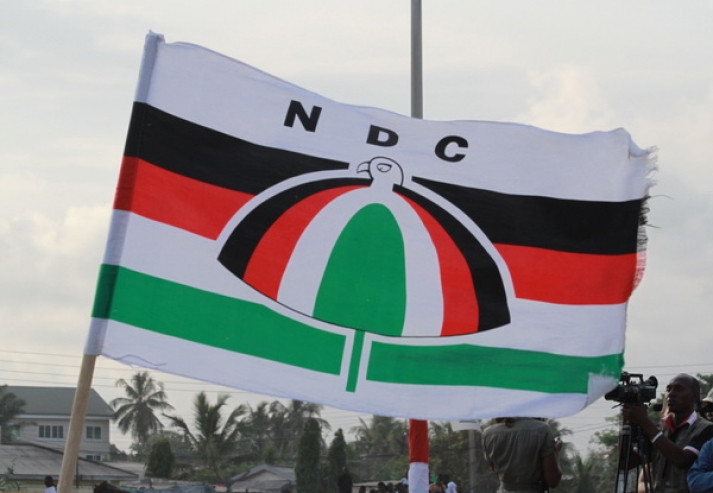 The first phase of the ongoing regional elections of the National Democratic Congress (NDC) in the Upper West Region has ended with Hajia Salamatu Cecilia Hamza and Nicodemus N.B.D Dery retaining their positions as women and youth organizers respectively.

Nicodemus, who sought his second election had 34 votes beating Prince Mahmoud who got 11, while first-time entrant Rashid Bickson managed with 2 votes.

Prisca Domenyevi Kuupol garnered 14 to become the Deputy Women’s Organizer. She beat 3 other contestants, Memuna Mahama Yahaya, Florence Pkan and Sabogu Zaria who got 12, 6 and 3 in that order.

Speaking after their election, Madam Cecilia thanked the delegates for the confidence reposed in them and promised to run an open leadership.

She said “as a grassroots person, I am going to kick start a demobilization campaign to ensure an all inclusive leadership”.

The first phase of the NDC Upper West regional elections ended at about 11:30 am at the Wa campus of the UDS, and will be followed by the main polls to elect other regional executives to lead the party.