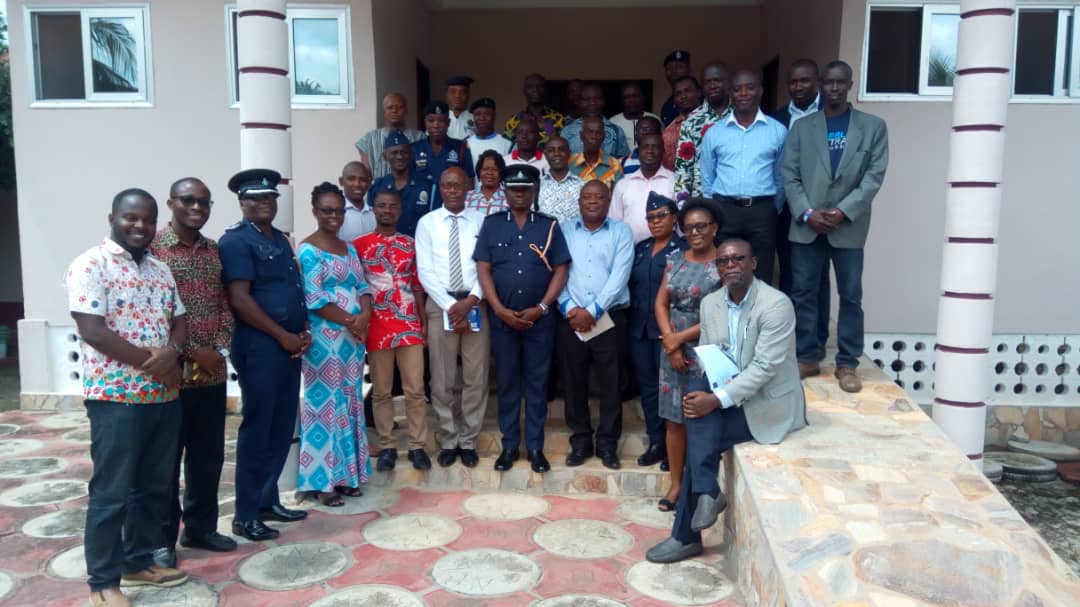 As part of efforts to fight the corruption within the police service, some three anti corruption organisations within the country, SocioServe Ghana, iWatch Africa and GMK Consulting, have jointly launched a two year anti-corruption project at Kpong in the Eastern Region.

The move is intended to empower citizens to resist acts of corruption in their engagements with the police as recent reports conducted on the image of the service have all not been positive.

The project “dubbed together against corruption” is targeted at five districts in the Eastern and Volta regions of Ghana, and is being jointly implemented by Socioserve Ghana in collaboration with iWatch Africa and GMK Consulting. 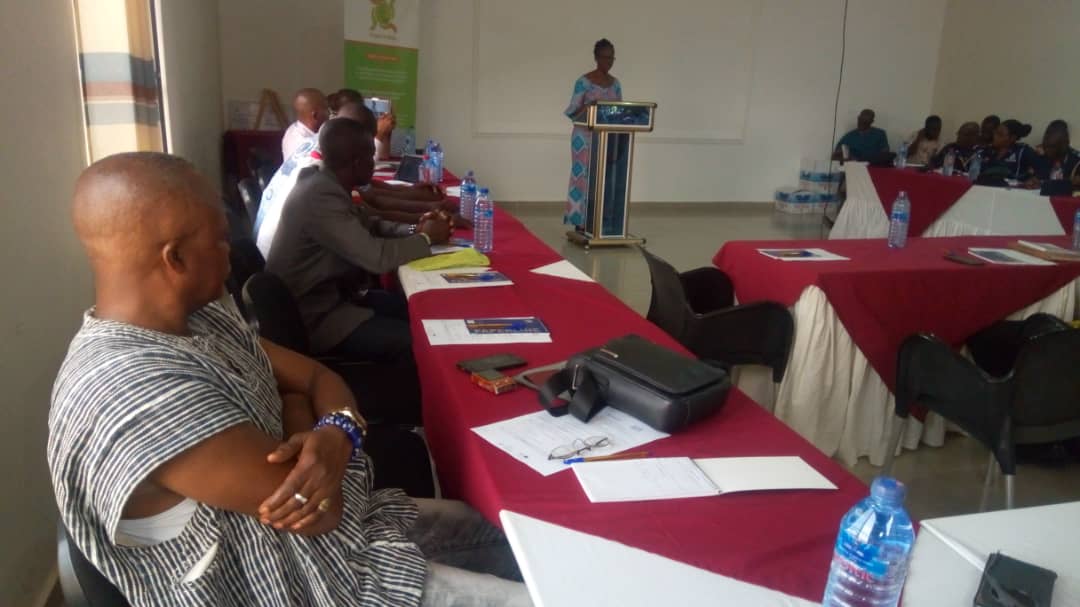 The targeted districts are Yilo Krobo, Upper Manya Krobo, Akuapem North in the Eastern Region as well as North Tongu and Ho West in the Volta Region.

The launch brought together some stakeholders from civil society groups such as CHRAJ, Ghana Integrity Initiative, NCCE, the police service and drivers’ unions as well as some members of the general public.

According to the organisers of the programme, several research work in recent times have painted the police service as one of the most corrupt state agencies within the country hence the need to organise the two year anti corruption program to empower citizens to stand out against such corrupt acts. 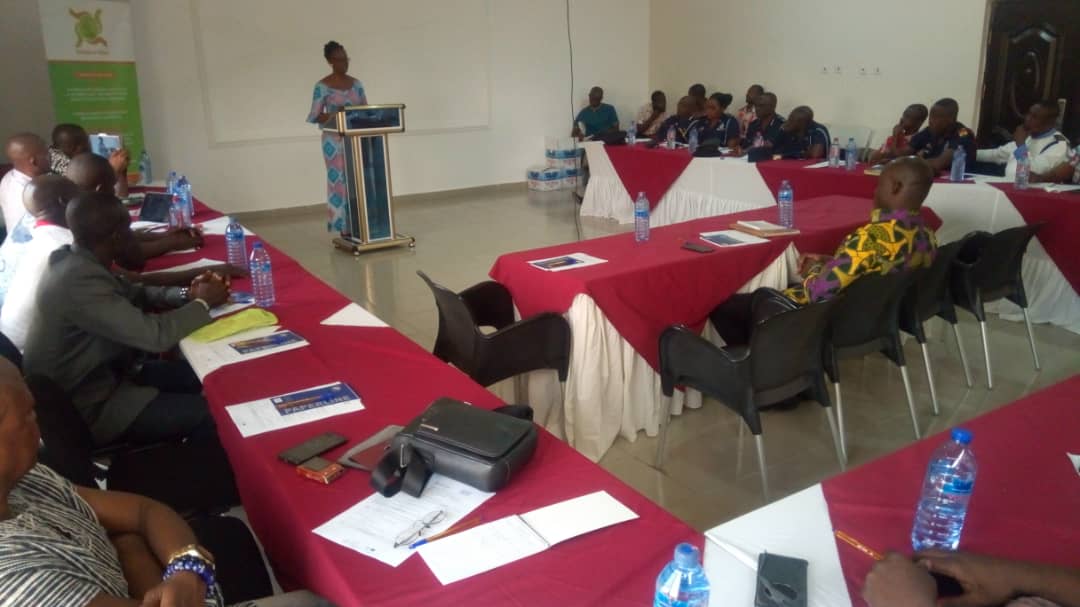 The CEO of SocioServe Ghana, Josephine Sacky, noted that the project is also intended to increase the responsiveness of the Police administration to effectively respond to reported acts of corruption against its officials.

She said “by the end of this project, the first objective is to build citizens’ capacity to fight against corruption in the engagements with the police and the second objective is also to increase the responsiveness of the police administration to cases of corruption involving police officers.”

Launching the project, the director General of the Ghana Police Public Affairs, ACP David Eklu, lauded the efforts of the organisers of the project and called for its replication by other civil society organisations.

Micheal Boadi from the Ghana Integrity, Initiative, who stressed on the importance of the project as a study jointly conducted by his outfit indicated that in recent times, 78% of respondents perceive the Ghana Police to be corrupt, whiles an Afrobarometer CDD report also shows that 95% of respondents felt same. 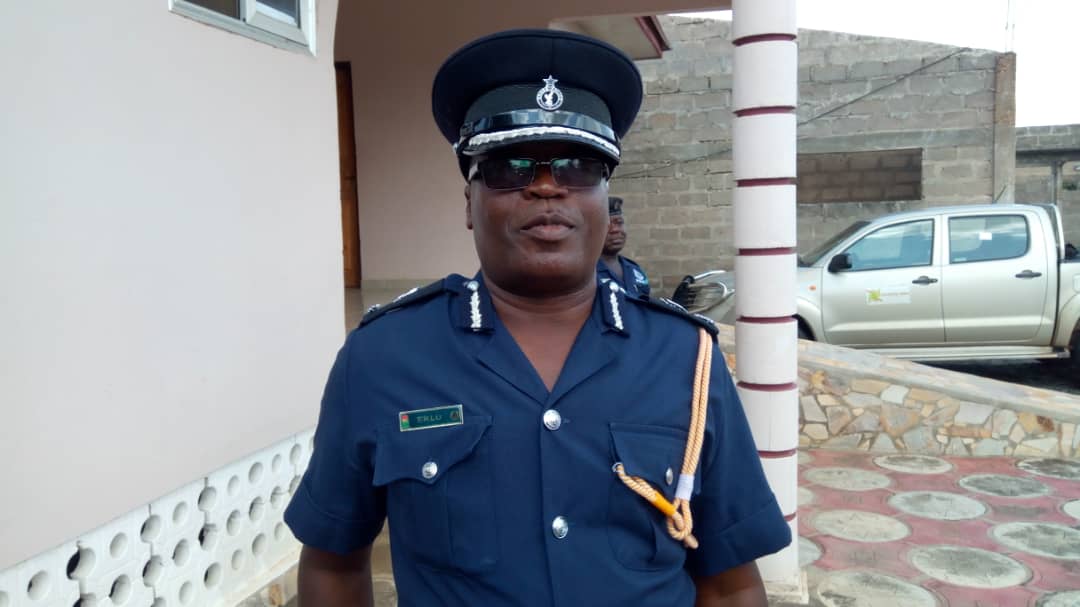 He said the same report shows that 68% of respondents did not have confidence in the police in reporting issues to them.

The three joint organizations undertaking the project will make their findings and progress report about the public perception of the police service to the public after the two year period. 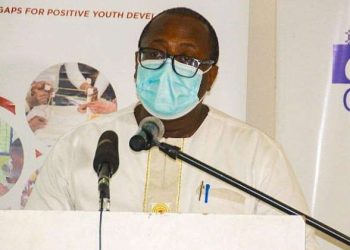 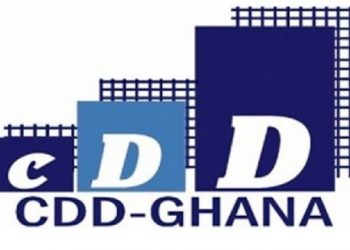 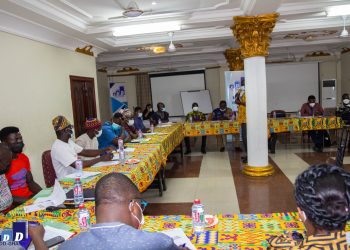 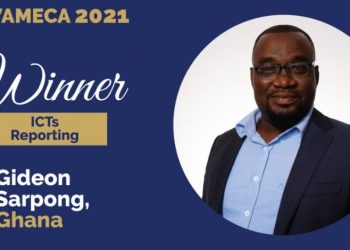