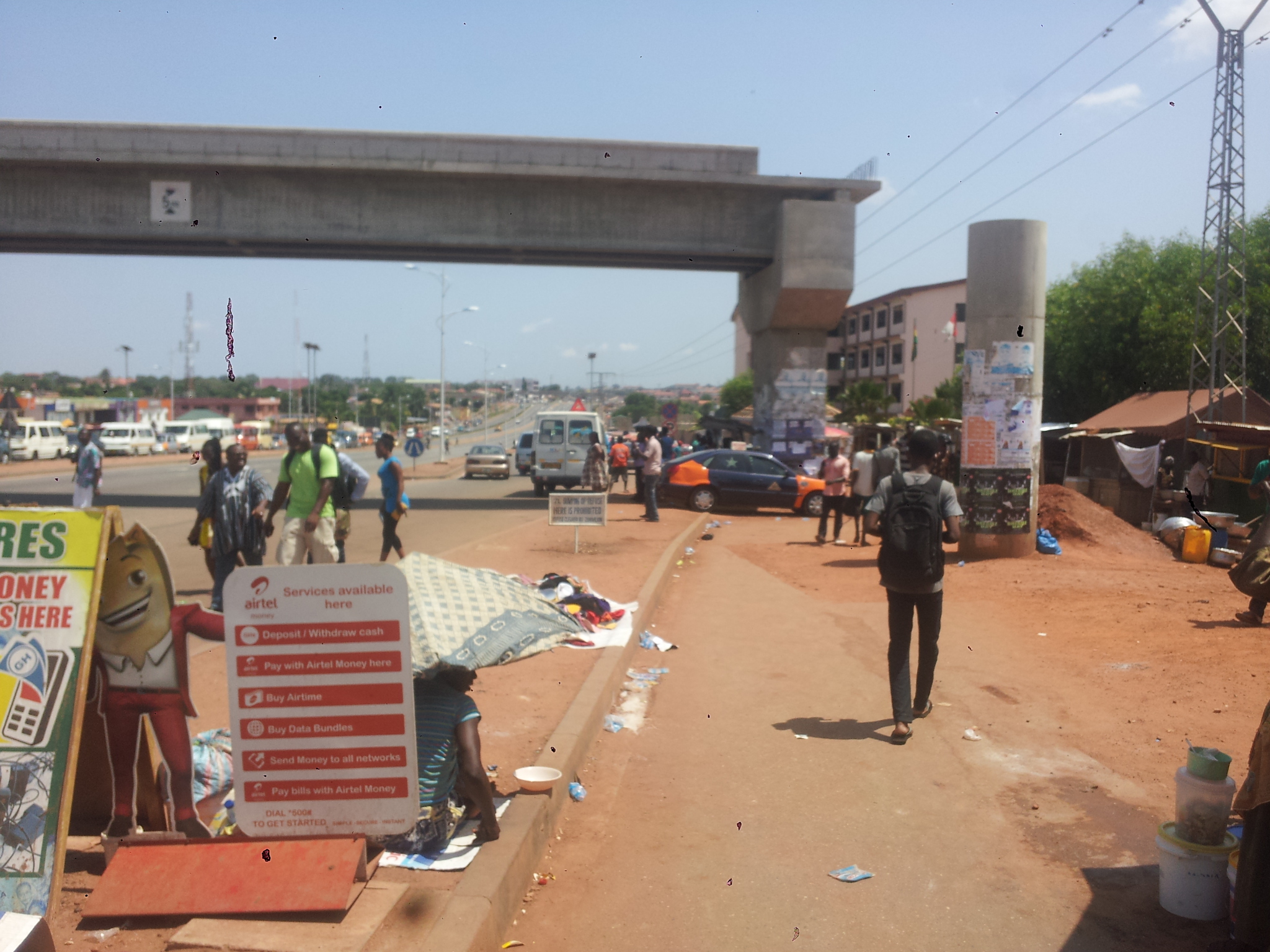 Residents living around Adenta-Madina highway will have to wait for at least three or four more months for the completion of footbridges on the stretch.

According to the Member of Parliament for Madina, Alhaji Boniface Saddiq Abubakar, the Ministry of Roads and Highways is in talks with the contractor of the Madina-Adenta highway to return to the site to complete construction of the footbridges.

Two people have been knocked down on the stretch in the last two days, a situation which has angered the residents, who say over 190 lives have been lost in the past year.

But speaking on the Citi Breakfast Show, Saddiq Abubakar said the contractor will return to the site following the payment of arrears owed him.

“Apparently the contract was not canceled. But unfortunately, NDC was not dealing with the contractor because they were not making payments to the contractor and so he had to withdraw his services. But when we came back and started discussions, I took the matter to Cabinet when I was the minister for Inner Cities and Zongo Development. I had a series of discussions with the minister who has been helpful.   Finally, it was accepted by the president in Cabinet that we must renew the contract and ensure that the contractor goes back to the site and completes the project.”

Saddiq Abubakar also added that he has the assurance that the contractor will move to the site in the next three months to have the project completed.

“I was with the Minister for Roads and Highways who gave me the assurance that between three to four months, contractors will be on site. So I’m taking that assurance because what is left is the ladder that one will climb. This is because the major work has been done,” he added.

There was some chaos on the Adenta-Oyarifa road on Friday evening as some residents of Adenta Barrier staged a demonstration to demand the construction of footbridges.

The protest was sparked after a resident was killed in a hit-and-run incident that same evening.

Another pedestrian knocked down by a speeding truck

A middle-aged woman is also feared dead after a KIA truck knocked her down at Fire Stone on the Madina – Adenta – Aburi Highway.

The residents say they live in fear of being knocked down any time on the highway due to the absence of footbridges to ensure safe movement of pedestrians from one side to the other on the road.