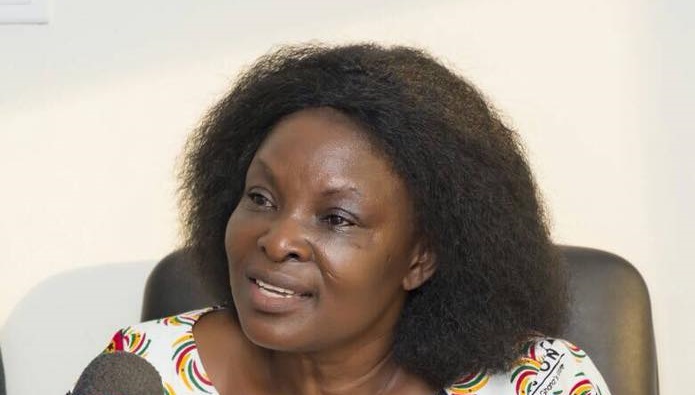 National Coordinator of the ‘One District, One Factory’ secretariat, Gifty Ohene-Konadu

The Greater Accra Region appears to be the biggest beneficiary of the One District, One Factory initiative as it currently has 22 projects at various stages of implementation.

This figure is almost double as the second and fourth largest beneficiaries of the project, according to figures presented by the Trades and Industry Minister, Alan Kyerematen, in Parliament.

[contextly_sidebar id=”7Svrf6g16KwdDSh76kFc30m46RmKwJAj”]The Eastern Region has 14 projects underway, while the Ashanti Region has 13 projects.

There are 13 projects in the Brong Ahafo Region, whiles the Volta Region, Western Region, and Upper West have one factory each. The Northern and Central Regions have six and eight respectively.

The only region with no project currently underway is the Upper East Region.

This prompted complaints from some Minority MPs with the MP for Bole Bamboi, Yusif Sulemana saying “we want to find out if Upper East region has done something wrong.”

Mr. Kyerematen explained that the “the selection of projects is based on the expression of interest of business promoters and the private sector.

But he said in cases where it is clear that no interest has been established in a particular district, government proposes to play an interventionist role.”

“Even in the unlikely event that no business promoter shows up to establish an interest in Upper East, the government will intervene directly,” the minister added.

Some 35 other projects are going through further credit appraisals by the Ministry’s technical team.

Three hundred and twenty-nine (329) proposals for the construction of factories under the programme were successfully screened by the Ministry of Trade and Industry.

The Ministry had received over 700 proposals for projects.

The One District, One Factory is expected to facilitate the creation of between 7,000 to 15,000 jobs per district, and between 1.5 million and 3.2 million nationwide by end of 2021.