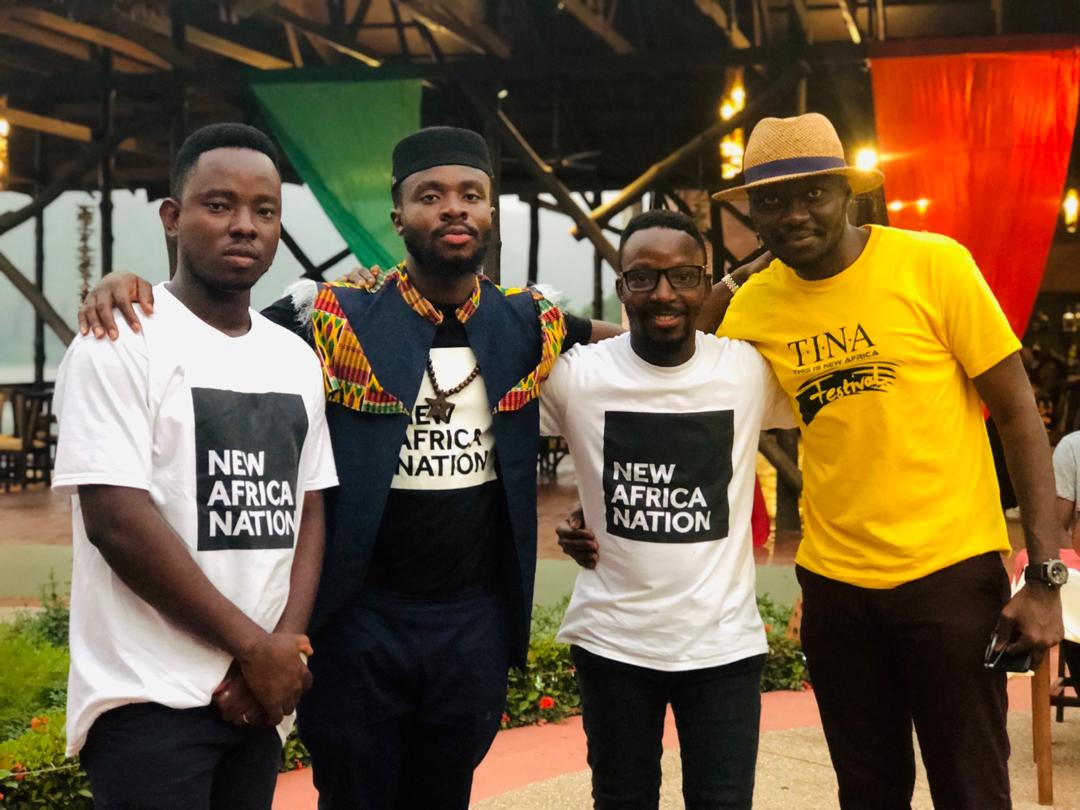 The much awaited festival by United Kingdom-based Ghanaian artiste Fuse ODG, started today with a trip to his school at Akosombo in the Eastern Region.

The three-day festival has started today with the Nation Builders’ Day where volunteers were invited to support Fuse ODG’s school in Akosombo which was started in 2007 by This Is New Africa (TINA) and Wood World Mission Charity. 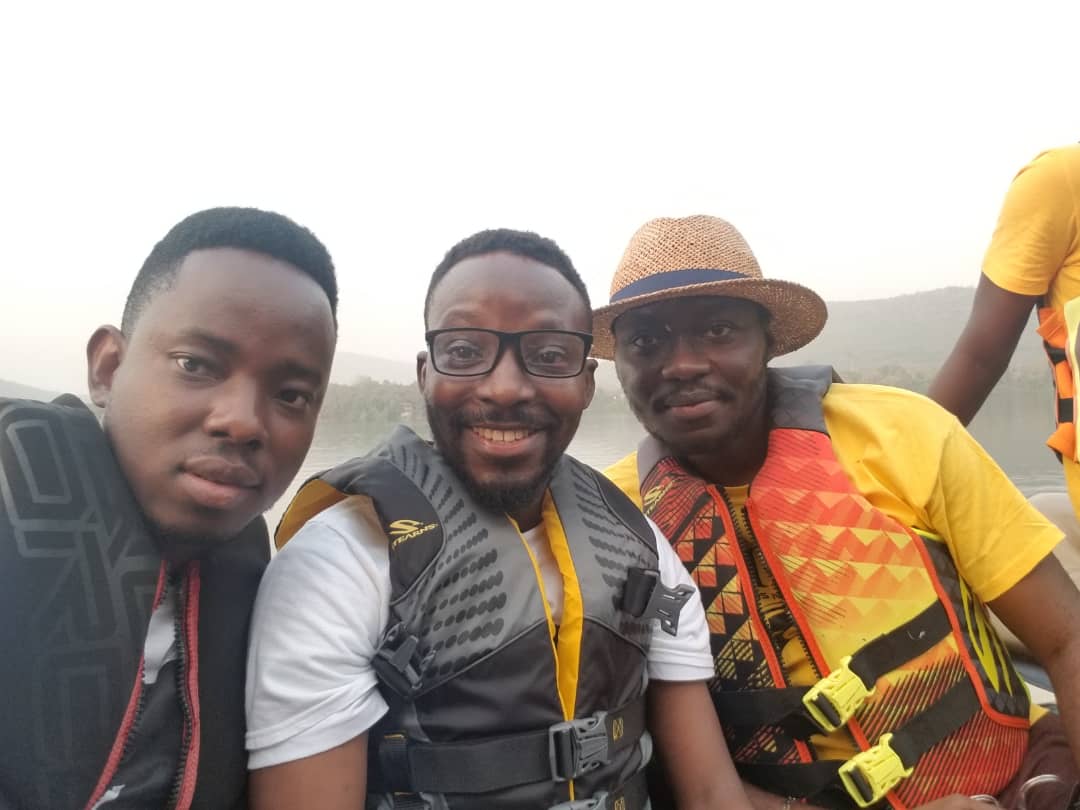 Fuse led the team to embark on a painting and motivational speaking exercise at the school.

On January 3, 2019 (which is tomorrow) there shall be the Global Diaspora Conference and Exhibition at the Accra International Conference Centre.

[contextly_sidebar id=”HNC2k1nYFqJOvrpgLusqa7zE7npQng4g”]The Global Diaspora conference will be looking at discussions and talks from top thought leaders from the continent on how to take Africa beyond aid and how to mobilize the sleeping giant of the Diaspora.

Others are Chaka Bars of I Heart Africa and Fuse ODG.

The festival will be climaxed with a concert on Friday, January 4, 2019 at Round Pavilion at Trade Fair Centre in Accra. 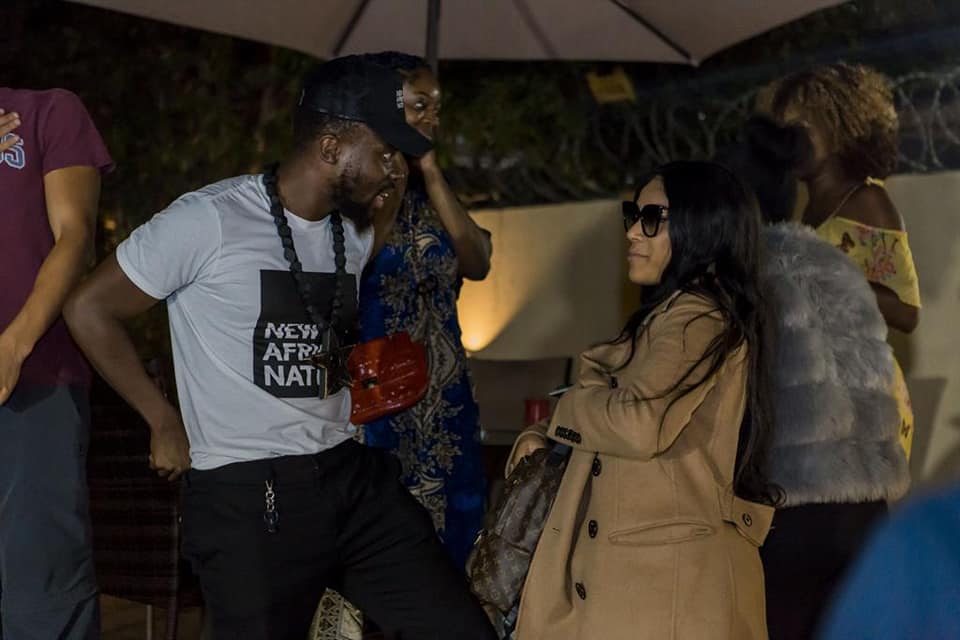 The musician who is known for songs like ‘Hurtin’, will perform alongside Fuse ODG, Sarkodie, Lethal Bizzle, at the festival.

The festival will be a day party populated with a market fair and activities, and then an evening concert with performances from the aforementioned acts.

Fuse ODG has been using his music and influence to promote Ghana and Africa in a way that has never been done before. He is famous not only for his music and helping the rise of Afrobeats world-wide.

The concert dubbed ‘Tina Fest’ [This is the new Africa] will display the rich African culture, including wearing Kente cloth.

In reuniting the Global African Diaspora, the Tina Festival will be part of a wider series of events over three days held at Ghana’s most iconic venues.

GETFund contractors beg Gov't to pay monies owed them since 2016 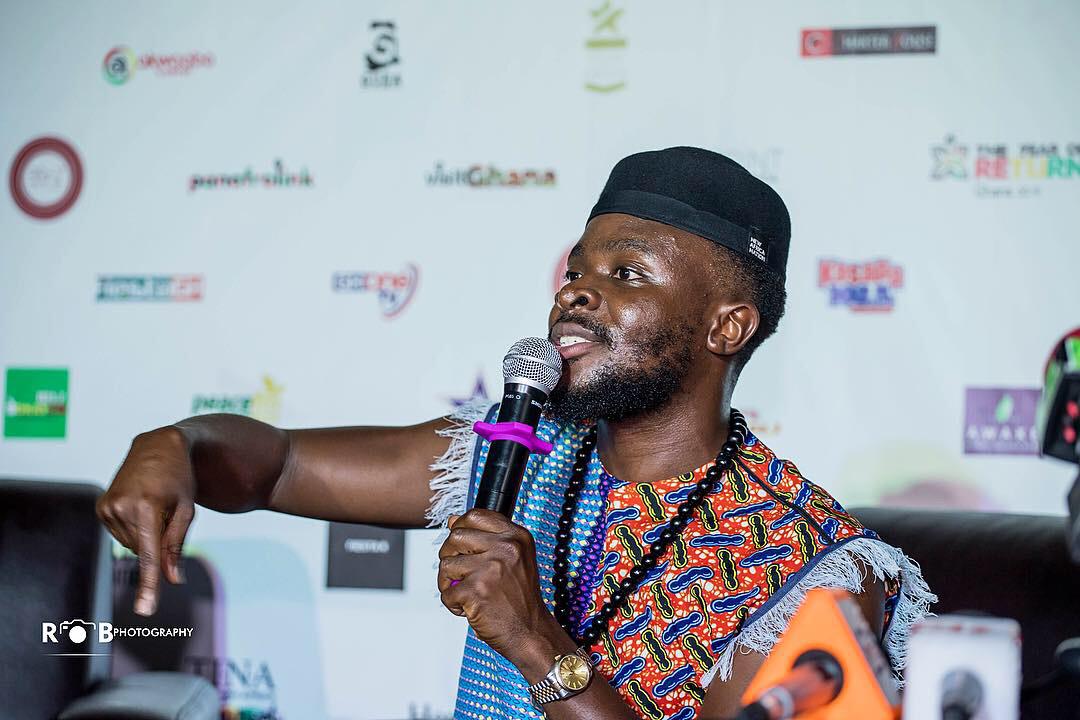 GETFund contractors beg Gov't to pay monies owed them since 2016