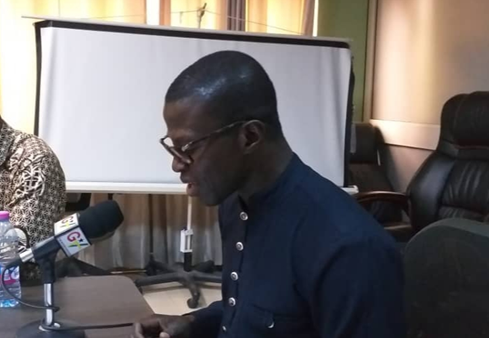 The Chief Executive Officer of HATOF Foundation and the Country Coordinator of Climate Action Network-Ghana, Samuel Dotse has expressed concerns about climate change which he says is severely impacting Ghana and continues to threaten economic growth and livelihoods of vulnerable populations across the country.

He indicated that if the national action plans put forward by government are not timely and adequately implemented to mitigate and adapt to the impacts of climate change, the country’s economy will suffer growth.

“If we fail in the implementation of the Nationally Determined Contributions, it is likely to retard our developmental gains and hinder our quest to becoming a fully-fledge middle income country,” he warned

According to Mr. Dotse,“climate change is now a development issue that must be tackled from the development perspective”.

“With the evidence of impact such as drought, deforestation and biodiversity loss, sea-level rise, floods, erratic rainfall pattern, increase in temperature, and water stress, across the country, climate change affects all sectors of the economy including agriculture, health, energy, transport, water, and forestry therefore actions plans put forward in Ghana’s Nationally determined Contributions, as our commitment to undertaking climate actions must be carried out not under business as usual conditions,” he said.

Speaking at the press briefing organised by Climate Action Network-Ghana on Friday in  Accra,in the lead up to the Africa Climate Week Scheduled from March 18-22, 2019 in Ghana, Mr. Dotse called on the media to join in the Campaign for ambitious climate action to promote equity and social justice between peoples, sustainable development of all communities, and protection of the environment.

Mr. Dotse further announced the Network’s commitment to support the government of Ghana in its domestic and international resource mobilization strategy for the implementation of the national action plans, as well as inspire business, community, and individual actions to achieve Ghana’s Nationally Determined Contributions.

Climate Action Network-Ghana is a network of individual Ghanaian civil society organisations admitted by the United Nations Framework Convention on Climate Change, and committed to the protection of the earth against harmful climate change caused by the constant and fast-growing emission of greenhouse gases by humans.

About the Africa Climate Week scheduled from March 18-22, 2019 in Ghana

He informed that the Africa Climate Week represents the first major climate-orientated event in 2019 that aims to mobilize financial support to implement countries’ including Ghana’s Nationally Determined Contributions (NDC) under the Paris Agreement and climate action to deliver on the Sustainable Development Goals.

Ghana requires $22.6 billion to implement all the 31 programmes, made up of 11 adaptations and 20 mitigation programmes of action put forward in the Nationally Determined Contributions from 2020-2030. Of the $22.6 billion, $6.3 billion and $16.3 billion are expected to be mobilised from domestic and international sources respectively.

The 2019 Africa Climate Week will also act as a focal point for actors to showcase ground-breaking solutions to climate change.

It also serves as a lead-up to the UN Secretary-General’s Climate Summit in September 2019, bringing together diverse actors from the public and private sectors- to catalyse ambitious action on the ground to reduce emissions and strengthen climate resilience.

The theme for the ACW “Climate Action in Africa: A Race We Can Win” resonates with the September Summit and will focus on the following six transformational areas:

The event has attracted over 2000 delegates including UN staffs, Scientists, Ministers, Policymakers, youth delegates, and non-Party stakeholders from businesses, community initiatives, financial institutions, and city municipalities across the globe.

The high-level segment on the morning of Wednesday, 20 March, will be formally opened by the President of Ghana, Nana Akufo-Addo; Ghanaian actress and television personality, Joselyn Dumas; and COP24 President MichałKurtyka. 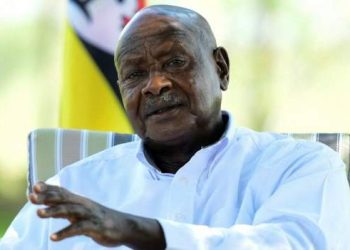 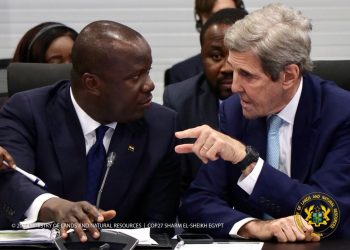 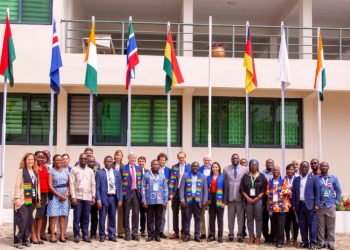 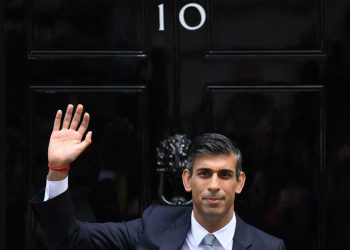 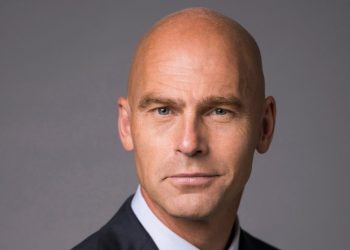 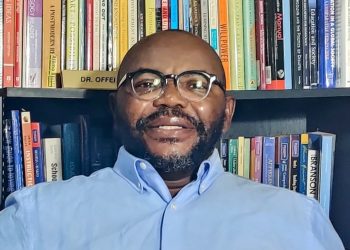