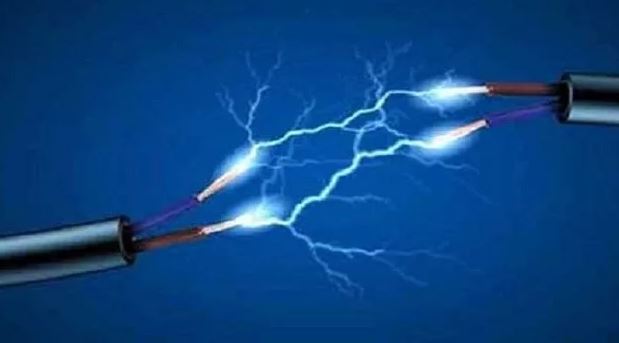 Academic activities were disrupted at the Akim Oda Anglican basic school in the Birim Central Municipality of the Eastern Region on Wednesday as the entire school was thrown into a state of mourning following the electrocution of the headteacher.

The unfortunate incident happened when the headteacher, Amos Aboagye tried to assist two pupils of the school to pull out a bucket used to draw water from a well but accidentally got electrocuted.

According to Citi News residents, while the teacher was trying to remove the bucket from the well using a metal object, the object came into contact with a high voltage electricity cable above the well and the shock killed him instantly.

Two other pupils who were with the headteacher, however, sustained minor injuries have since been treated and discharged at the Akim Oda Government hospital.

“Yesterday a bucket that students at the Anglican school used to fetch water fell into a well. So the headteacher came with a metal pole to remove the metal bucket from the well and two other students joined him to remove the bucket”.

“So when they removing the bucket, the metal pole came into contact with an electricity cable close to the well and in the process electrocuted the Headteacher who fell on the ground. The students who were with the headmaster were also thrown away due to the impact. The students were rushed to the Oda government hospital where they have been treated but unfortunately, the Headteacher died on the spot,” the eyewitness said.

Information available to Citi News also indicates that the Akim Oda Divisional Police Command has commenced investigations into the incident. 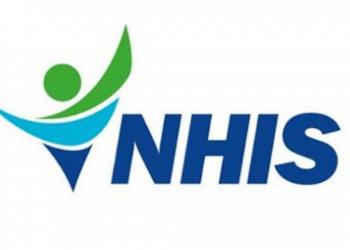 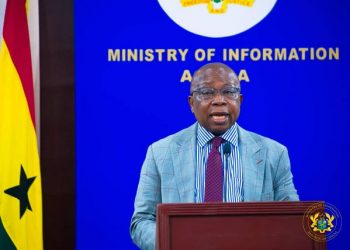 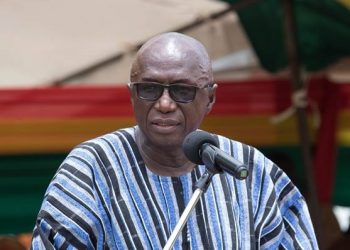