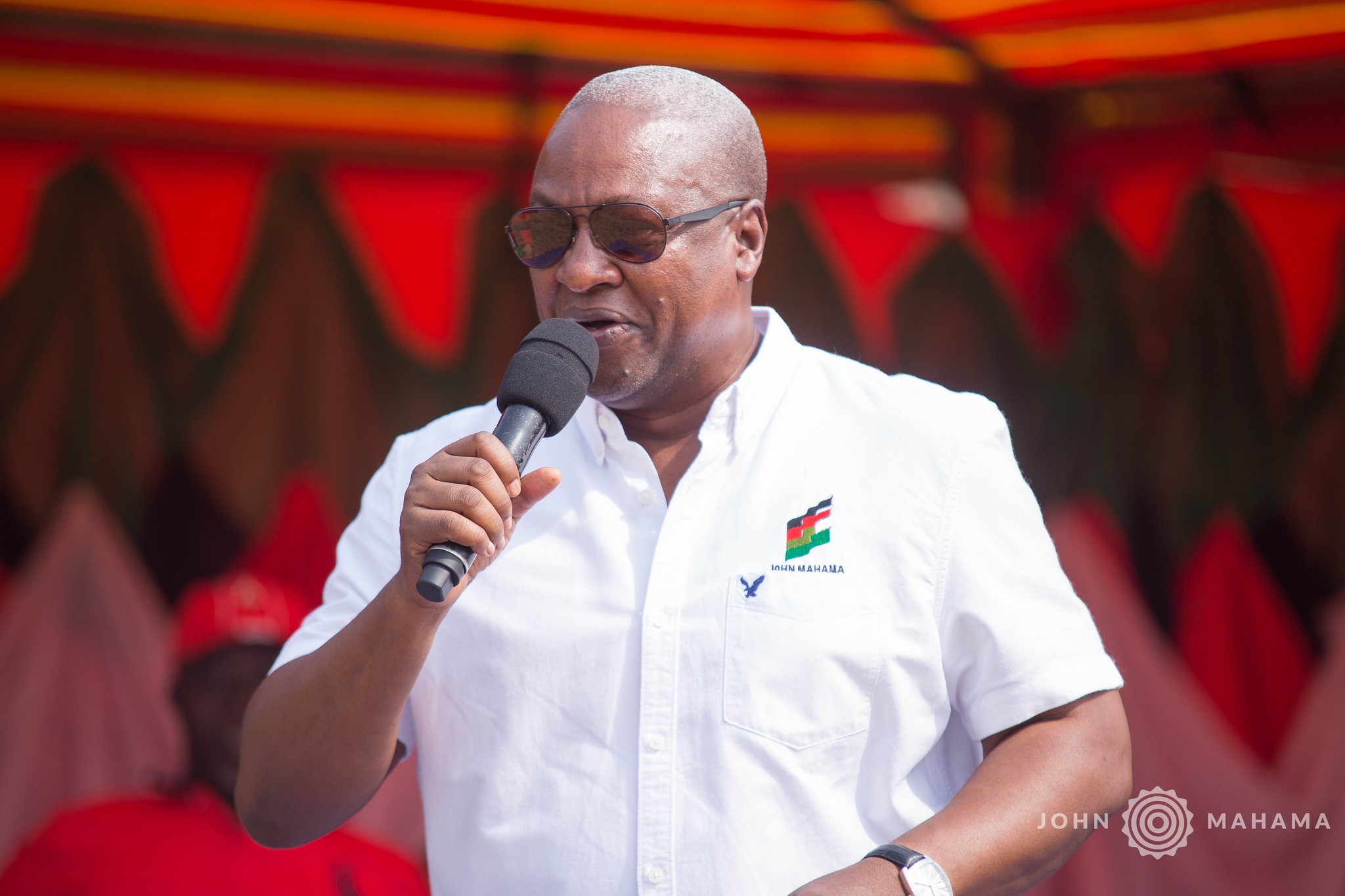 Former president John Mahama appears to be stoking the raging debate over Ghana’s first president, Kwame Nkrumah and other founders of the nation.

In a Facebook post on Wednesday as the country marks  62nd Independence Day anniversary, he said Ghana’s first president must not be denigrated but celebrated.

The comment comes on the back of the ongoing national conversation as to whether Kwame Nkrumah should be considered as the sole founder of Ghana or named among the founders of the country.

While the governing New Patriotic Party (NPP) insist that country’s founders must be celebrated, the opposition National Democratic Congress (NDC), Convention People’s Party (CPP) and some historians say that Kwame Nkrumah must be celebrated for his leadership in ensuring the fight for independence in 1957.

The ensuing debate is as a result of the government’s decision to cancel the celebration of Nkrumah’s birthday, September 21 as Founder’s day.

It has renamed it as Nkrumah Memorial Day and set August 4, as Founders’ day to celebrate all Ghanaians who took part in the country’s independence struggle.

The Minority in Parliament has challenged the position and it appears former President John Mahama agrees.

“Let us continue to thank God for how far he has brought us, as a country. We are not where we should be, but we should be thankful for the many blessing that God has brought our way.

Our country’s Founder, Dr. Kwame Nkrumah, deserves on this day to be celebrated not, denigrated for this tireless leadership that brought independence 62 years ago,” Mahama said in his Facebook post, suggesting that the President’s new holiday amendment act is a denigration of Kwame Nkrumah.

The NPP government’s decision to remove Kwame Nkrumah as the sole founder of the nation sparked a debate.

President Nana Akufo-Addo proposed September 21 will now be observed as Kwame Nkrumah Memorial Day instead of Founder’s Day which honoured him as the founder of the nation.

The NDC, known for its support for Nkrumaist ideals, deems this move as an attempt to distort Ghana’s history by enforcing the idea that Ghana had multiple founders.

This is because August 4 is a pivotal day for groups within the Danquah-Busia tradition, of which the governing New Patriotic Party (NPP) belongs.

“Any attempt to force on us some founders will be resisted by all progressive forces in this country. Ghana’s founding president’s birthday is September 21. That day has been recognized by even the African Union,” the NDC National Organiser, Kofi Adams said in 2017.