Following the listening session of his latest album in London, Fuse ODG announces a Ghana showcase of the project, complete with a live performance.

An industry event, the show will be graced by key taste-makers; DJs, presenters among other stakeholders, but will also be open to the general public.

Since its release, the 19 track set—which is Fuse ODG’s sophomore body of work— has courted massive critical and commercial popularity, with many hailing its originality and intention.

As is characteristic of events hosted by the musician, the April 18 gig is expected to see a number of A-list colleagues render supporting performances on the day.

“New Africa Nation” was led with singles as the Damian Marley—assisted “Bra Fie,” “New African Girl” and “Outside of the Ropes.” It guests top-tier names as Sarkodie, Stefflon Don, OTWoode, Ed Sheeran, Mugeez, and Suli Breaks.

Grabbing the world’s attention with acclaim via his 2013 hits “Antenna” and “Azonto”, the TINA frontman has constantly sought to correct erroneous stereotypes about Ghana, and by extension, Africa. 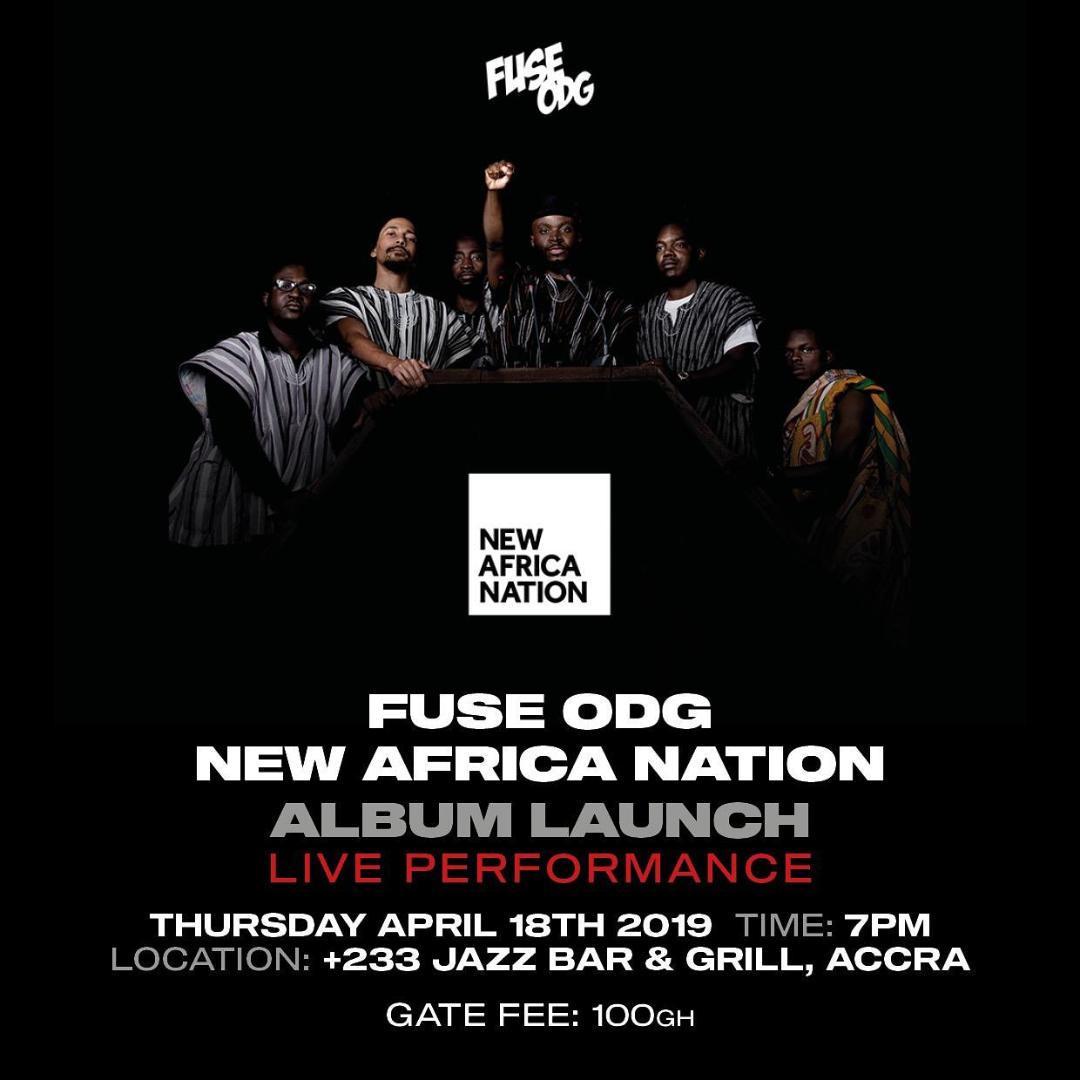 His debut album TINA (This Is New Africa) was released in November 2014 and peaked at number 25 on the UK Albums Chart.

He is also curator of the annual TINA Festival, the first of which was held in January this year. 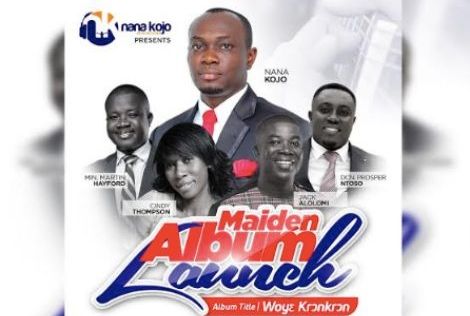 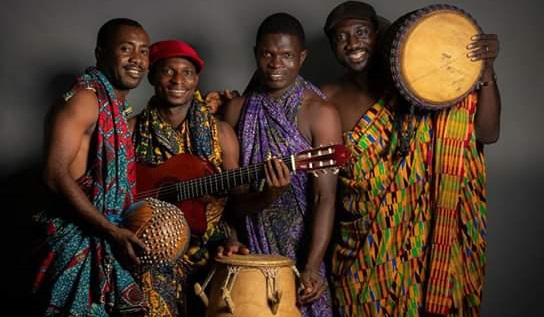